Mike Dickinson, the unhinged Virginia Democrat who declared war on the Tea Party, the NRA, Fox News and pretty much anyone else to the right of Josef Stalin, missed Thursday’s filing deadline, meaning that according to the law, he won’t be on the ballot.

But Dickinson claims he’ll still be on the ballot.  He won’t say how that will happen, though:

On Thursday morning, the Virginia 7th Congressional District Democratic Committee announced that it would cancel this year’s nominating convention, because no one had filed to run against incumbent Republican House Majority Leader Eric Cantor.

The filing deadline — Thursday, April 10th, at 5:00 p.m. — passed by without any forms submitted by Dickinson. The committee’s chair tells Mediaite that he notified the party at “last minute” that he was not going to file.

Turns out, that’s the same day Dickinson got exposed as a liar on national television by Fox News’ Greta van Susteren.

Dickinson, however, never revealed that, despite being asked to do so by the county party.

Nevertheless, Dickinson maintains that he will be on the ballot.  Right.

And, Mediaite said, he’s more than willing to promote articles about himself.

Don’t forget, he also expressed a desire to “decimate” Christians, and threatened an elected GOP delegate.

But as of right now, it looks like his purges will have to wait for a couple years…  Too bad, really.  I was looking forward to covering this race. 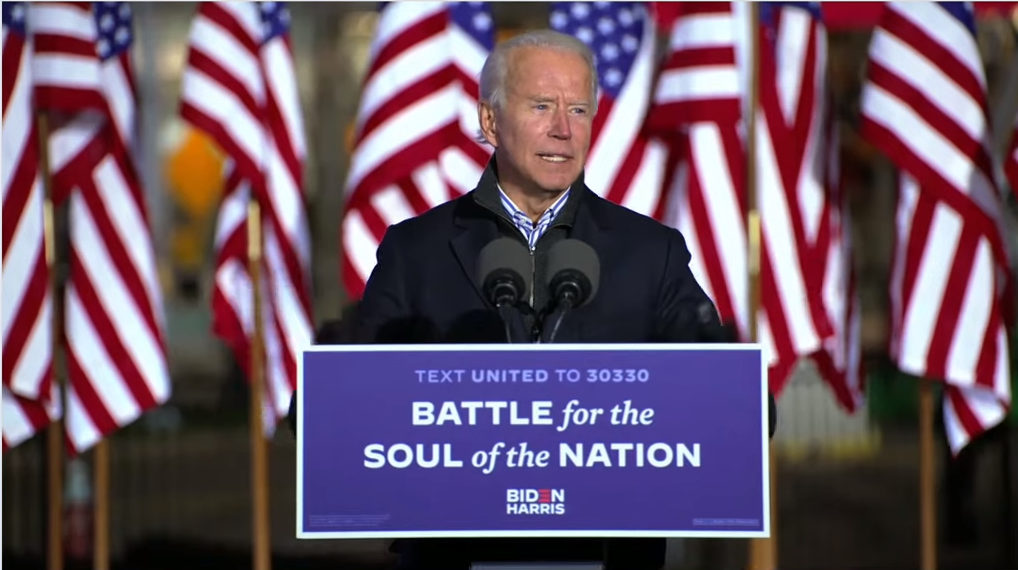 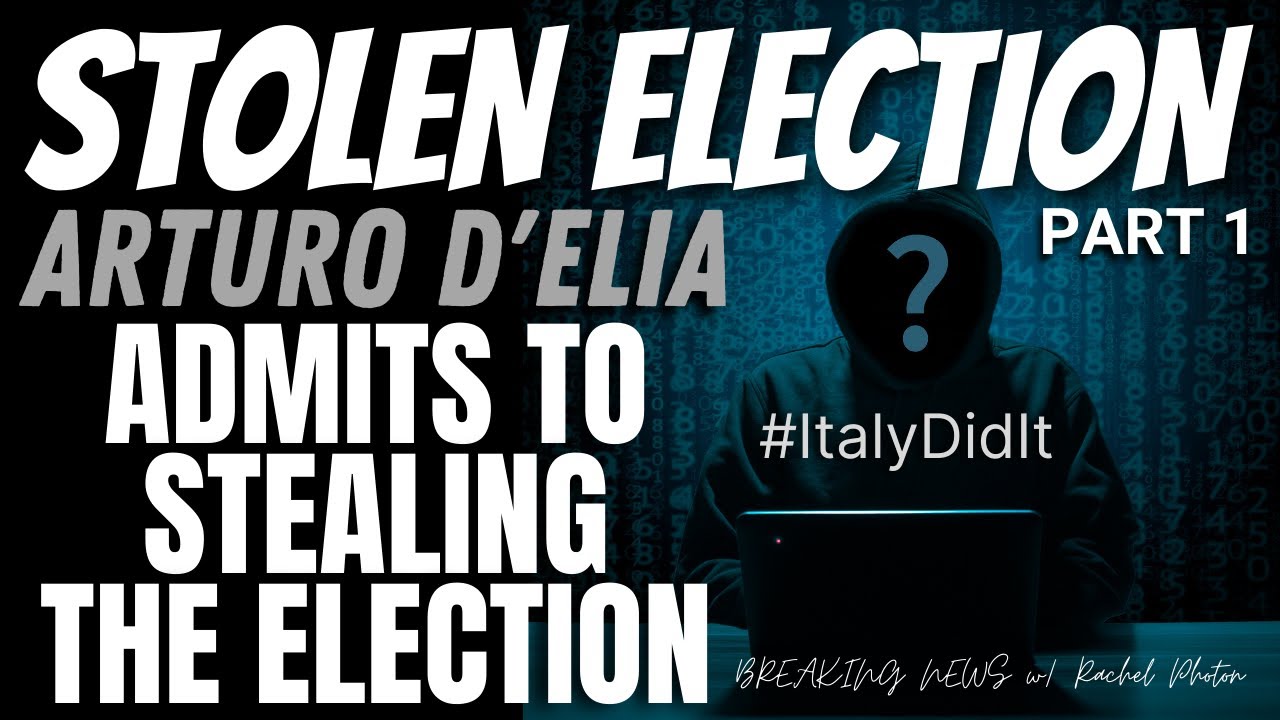