It was hot in Texas last Tuesday, they tell us, so a teacher propped open a door at Robb Elementary School. Minutes later, an extremely disturbed 18-year-old ran into the school and started shooting. There was no school resource officer on site, they now tell us after telling us something different at first. Police officers stood outside the room as children were being shot and parents begged them to go inside and save their children, which is different than what we were first told. Why did officers fail to go inside? The Uvalde scandal is serious- just as the Broward County response to the Parkland shooting.

Protocols for active shooters require police officers to immediately neutralize the shooter and stop the dying. Police in this case, as in Parkland, waited to enter the school for almost an hour. Police claimed that they thought the scene had “transitioned to a barricaded suspect.” That designation by the commander on scene was a giant mistake- police thought they had time to assemble back up and obtain keys, etc. But that was not the case, as it was still an active shooter situation and children were dying.

Additionally, [Texas DPS Director Steven] McCraw says that the Uvalde school district chief of police classified the situation as a barricaded suspect scene rather than an active shooter situation and believed officers had time to assemble outside and develop a plan to enter the room.

“Of course it was not the right decision,” McCraw said. “It was the wrong decision. Period.”

Nearly 20 officers stood in a hallway outside of the classrooms for more than 45 minutes waiting for a tactical team to arrive and breach the door where Ramos was holed up because the commanding officer believed no children were still in harm’s way in the classroom, according to McCraw.

One little 11 year old girl smeared herself with the blood of a fallen friend and lay totally still as the shooter rampaged through the room. She has been experiencing panic attacks after she survived. The shooter reportedly hid in a closet and slammed open the door when the Border Patrol arrived and shot him. Students called 911 numerous times as police failed to enter, whispering into the phone to “send police now.” One parent named Angeli Gomez reportedly jumped the school fence and rescued her own children.

New timeline details are devastating for police response. School resource officer never engaged Ramos. Two officers arrived and fell back when wounded (where was resource officer?) as they fell back and did not breach the door Ramos killed kids in an adjoining classroom pic.twitter.com/YVGDZOfKvB

DPS Director Steve McGraw said twice that the cops were the ones who barricaded the shooter into a classroom.

That contradicts previous statements by other DPS spox, who said the gunman barricaded himself and immediately began shooting kids. https://t.co/OZO4JOJcwk

The videos appearing after the fact are concerning, as some are claiming there were officers who went in the school to rescue their own children, but prevented parents from doing so. Some are claiming that the officers themselves barricaded the suspect in the classroom, others say he barricaded himself inside. Reports say that Uvalde police actually prevented other agencies from entering the school. Police told the kids to yell if they needed help, and when one of them did so, she was killed. One narrative suggests that an off-duty Border patrol agent is the one that took down the shooter (he was grazed by a bullet that tore his hat). Police reportedly did not retreat, just did not enter after two Uvalde officers were shot initially by non-life-threatening wounds.

The problem with all these things is that even with videos, some of it is still unclear. The “foggy” statements from law enforcement, media, parents and students is problematic. Texas Governor Abbott and AG Ken Paxton are both “livid” over the differing narratives from what they were initially given by law enforcement.

Fact: police would standardly prevent parents from entering a school just as firefighters would stop homeowners from entering a burning building. Regardless of the accusations and fingerpointing floating around the internet now, mistakes were made by law enforcement. The narratives are not yet complete and answers are difficult to come by after the Uvalde scandal. The only thing that is certain at this point is that the children involved in this horrific situation are traumatized beyond what we can comprehend. 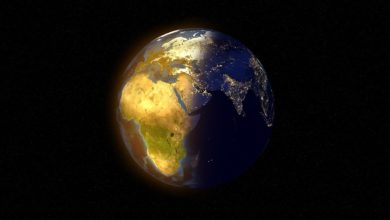 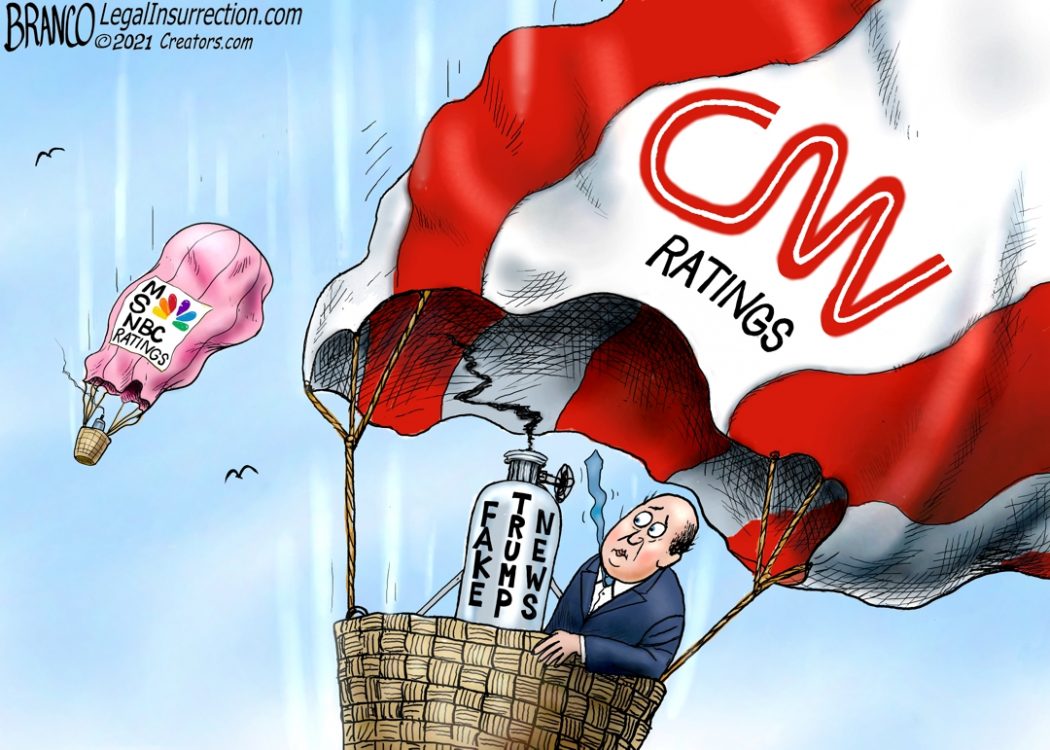