Fox13 reported that on Wednesday, William Clyde Allen III was arrested in Logan, Utah for mailing letters containing ricin to the President, the Pentagon, and now we learn he also sent one to the Director of the FBI as well.

Authorities confirm the name of man suspected of mailing ricin to the president as William Clyde Allen, III of Logan. pic.twitter.com/ZN3d807DjO 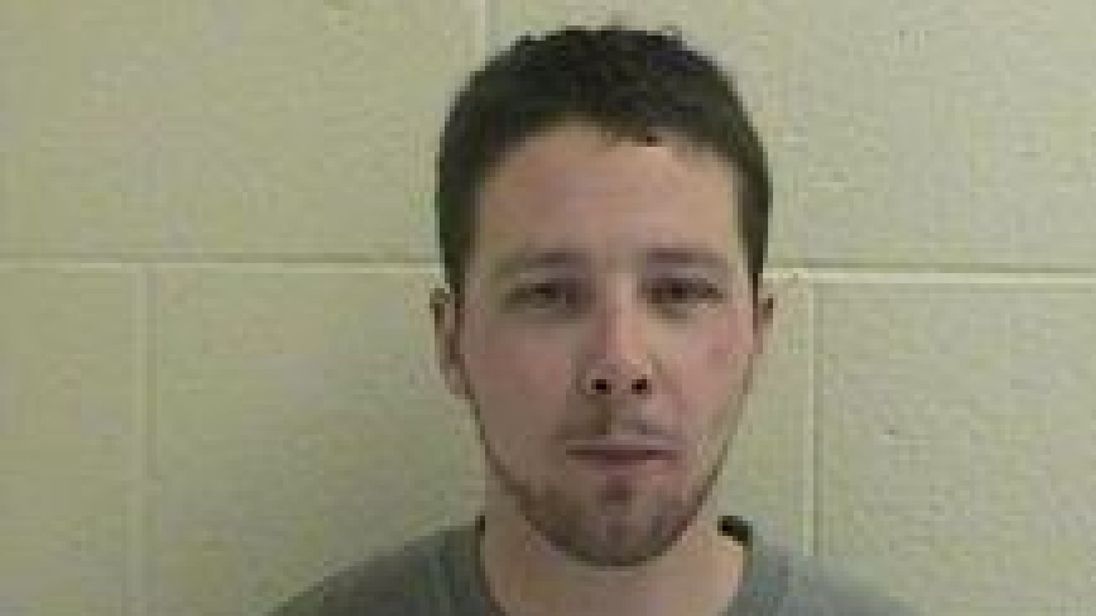 The probable cause affidavit reads:

“On or about September 24, 2018, William Clyde Allen III sent, via postal mail, four letters containing ground castor beans to the President of the United States, the FBI Director, the Secretary of Defense and the Chief of Naval Operations. During and interview of Allen III on October 3, 2018 Allen II confessed to having purchased castor beans and having sent letters. All four letters tested positive for ricin poison.”

The letter addressed to Mattis had a 5×8 card inside with something written on it, but that message has not yet been released.  The envelopes were said to contain castor seeds, not actual refined ricin. The seeds are as lethal as the white powder because if ingested, they can release ricin.

William Allen III served in the US Navy from October 1998 to October 2002, and was aboard two support ships during his service. He has a criminal record – child sex abuse from 2004, but was not registered as a sex offender, and aggravated assault from 2008 for which he spent 3 years in prison.

Hard to decide whether he’s left or right wing, as his posts are a jumble. He may have a “faith” based on a fringe group.

He’s also been accused of doxxing a veteran.

The Military Times  also referenced a site called Counter Domestic Terrorism, which has claimed that Allen used his Facebook page to dox another veteran. The site provided screenshots to back up its claims, but Military Times said it couldn’t validate the claims. The website says that Allen had attempted to dox the home address of a veteran and her two children, and also made vague threats that implied people were going to kill them. According to the site, he jumped into a conversation when the woman was mad about inappropriate photos that were sent to her. He revealed her home address and then implied that the man who sent the photo was on his way to kill her. The site says that the police were contacted about the threats.

Allen is being held in the Davis County jail on charges of threat of terrorism. Authorities searched his house while wearing hazmat suits.

Do As I Unconstitutionally Say, But Do Not Do As I Hypocritically-Criminally Do! More Corrupt Politicians Playing Political Theatre
December 4th, 2020 Sons of Liberty Media