OVER the years, this megaphone has blared: The fascist-left has overtaken academia and is aiming, full throttle, for the kiddies throughout the entire K-12 public school system – charters alike! Full stop. Rewarded and awarded.

AS to the charge sheet: Yes, it is two-tiered, and countless horrific details can be found within this site. But the following excerpts (Oct. 14, 2015) are more than emblematic of said evidentiary trail through the university system – absolutely, their initial forward march.

IT is readily apparent that western academia – with the US in the forefront as the heretofore gold standard – is worse than a cesspool. The proofs are manifest and beyond dispute, so much so that this investigative journalist dares anyone to (rationally/logically) argue otherwise.

THAT being established, a preponderance of evidence leads to intertwining conclusions: A toxic infusion and merging between cultural Marxism and Islam has resulted in America’s campuses becoming anti-American spearheads. Extrapolating further, in the same manner in which mosques are Islam’s barracks, similarly, campuses are used as front-lines by anti-American profs and admins F/B/O Islam. Cultural suicide.

STILL yet, as repeatedly demonstrated throughout this site, this melding didn’t start under HUSSEIN Obama’s reign, but it definitely sped up under it. Even more egregious, feting Islam – which necessitates the evisceration of Christianity and Judaism – is aided by taxpayer funds!

ATOP said outrage, the (academic) stage was set for profs and admins to embrace ISIS clubs on their campuses, if you can wrap your brains around said out-sized treachery and mendacity. As reported on Aug. 26, 2015:

AS to other culprits in NYC, namely, Columbia and NYU, they are more than serial abusers, when it comes to incitement against America and Israel. Again, under the guise of “academic freedom.”

MIND you, all of the above didn’t touch upon profs/admins (a few from Cornell & Barry University, but who knows how many others across the nation) who endorsed ISIS! Yes, caught “green-handed!” …. continue reading….

INTRINSICALLY, the fascist-left has (temporarily) joined hands with Allah’s Muslim Terrorists (read: Islam) to eradicate Christianity and Judaism from all spheres, and with a laser-like target on America’s educational system. For it is through indoctrinating the kiddies toward accepting the “fair-minded values” of cultural Marxism and Islam, it is understood that the next generation (and beyond) will abhor America and overturn it in toto! Effectively, they are boring within – sans any substantive shots to thwart their takeover. How can this be?

AS to the second tier….

OF course, capturing the hearts and minds of the kiddies is mandatory, bar none. Alas, their indoctrination is hardly given the national attention it deserves, if at all.

SO consider the following as a foretaste; lead-ins to recent encapsulated updates.

ONTO the aforementioned updates of the kiddie horror show…..

These horror stories are not exceptions to the rule. As our important new pamphlet (co-authored by Sara Dogan and Peter Collier), Leftist Indoctrination In Our K-12 Public Schools, shows, they are happening every day in schools all across our country. You can access this work which provides crucial documentation of the indoctrination crisis in our schools here or read the full text below.

One of the most dangerous developments of the last few decades has been the subversion of our universities by radicals who in the 1960s first tried to burn them down and then, after this strategy of destruction failed, decided to get on the tenure track to take them over. Their generational long march succeeded, possibly beyond their wildest expectations. With the exception of a few rear guard actions by brave conservative students, American higher education is now an indoctrination center for cultural Marxism, identity racism and other anti-American ideas.

But the left’s demolition project is not yet complete. To make the victory complete, it must take over all of American education, including the schooling of our youngest and most vulnerable students.  This effort is now well advanced as radical leftists use their control of the university Ed schools and the teacher unions as a base to extend their ideological campaigns into the K-12 system.  Their shock troops include teachers, administrators and textbook publishers and feature “theorists” such as former Weatherman Bill Ayers (who reinvented himself as an eminent Professor of Early Childhood Education at the University of Illinois when his days as a terrorist had ended) who provide the manuals on “teaching for social justice” that target teacher training programs and ultimately children as early as kindergarten for radical indoctrination.

The effects of this systematic effort to radicalize K-12 education are being felt in school districts all over the country.  No corner of the classroom is immune from indoctrination.  Young students learning arithmetic are given thought problems involving homelessness and the percentage of “undocumented workers” subjected to heartless deportation proceedings.  Social studies is now a race, gender and climate change-obsessed curriculum designed to frighten rather than educate.  In the hands of leftist teachers, America is a nation of victims rather than a nation of immigrants.

Some concerned parents and educators appalled by this new regime have reported educational horror stories that should concern every citizen.  The following give a sense of the scope and intensity of the onslaught our youngest and most vulnerable students face after the school bell has sounded.

Indoctrination on Race and “Social Justice”

*On February 1, 2018, Vermont’s Montpelier High School flew the Black Lives Matter flag for the month of February to mark Black History Month in response to pressure from the Racial Justice Alliance, a student group at the school where 18 of 350 students are African-American.

*A teacher at Norman North High School in Oklahoma was recorded by a student stating in class,  “To be white is racist, period.”  The teacher who made the comment was white. Despite being part-Hispanic, the student who taped the teacher and her family took offense at the comments. “Why is it ok to demonize one race to children that you’re supposed to be teaching a curriculum?” her father wondered.

*Students in a literature composition class at Aloha High School in Aloha, Oregon were given a “White Privilege Survey” to complete as homework. The assignment included such questions as “I can go shopping alone most of the time, pretty well assured that I will not be followed or harassed” and “I can turn on the television or open to the front page of the newspaper and see people of my race widely and positively represented.”  A school district spokeswoman attempted to excuse the exercise by stating that the class covers current issues including race and that the goal is for students to “gain empathy, understanding and to build bridges,” but the father of one student in the class stated, “The way this survey is read, it almost wants to like, shame you for being white.”

*Highlands Elementary School located in Edina, Minnesota—one of the state’s highest ranked  elementary schools based on standardized tests—has instituted several initiatives on racial inequality and social justice. Kindergarten classes, for instance, spend weeks participating in the “Melanin project,” which involves, among other things, coloring images of their hands which were attached to a banner reading “Stop thinking your skin color is better than anyone else’s!”  Meanwhile, first graders were to write poems about social justice and fourth and fifth graders participate in a performance project that links the anti police and racially divisive Black Lives Matter movement with peace.  The principal’s page on the website of Highlands Elementary School in Edina, Minnesota, effusively praises Black Lives Matter and reproduced the entry on the BLM’s own website which states, “We are committed to disrupting the Western-prescribed nuclear family structure requirement by supporting each other as extended families and ‘villages.’”  The  school principal also reported on her page that “students of color” had experienced 291 “microaggresions” in a 90 day period, meaning that they had been encouraged by the school’s racialized atmosphere to convert imagined slights all around them into instances of white racism and to inform on their fellow students….continue reading, that is, if you dare…..

ALL of which comes full circle from there to here….

NEVERTHELESS, part of the onus must be borne by self-described top-level conservatives (inside and outside officialdom), in so far that they have been entirely negligent in this arena – for decades on end, they failed to launch even a semblance of push-back! Not only that, aside from the lone voices of dissent via the David Horowitz Freedom Center and FIRE (Foundation for Individual Rights in Education, 1999), the fascist-left controls the entire educational process – no ifs, ands, or buts.

INDICTMENTS SEALED – AGAINST THE FASCIST LEFT & SO-CALLED CONSERVATIVE LEADERS WHO FAILED TO STOP THEIR FORWARD MARCH!! 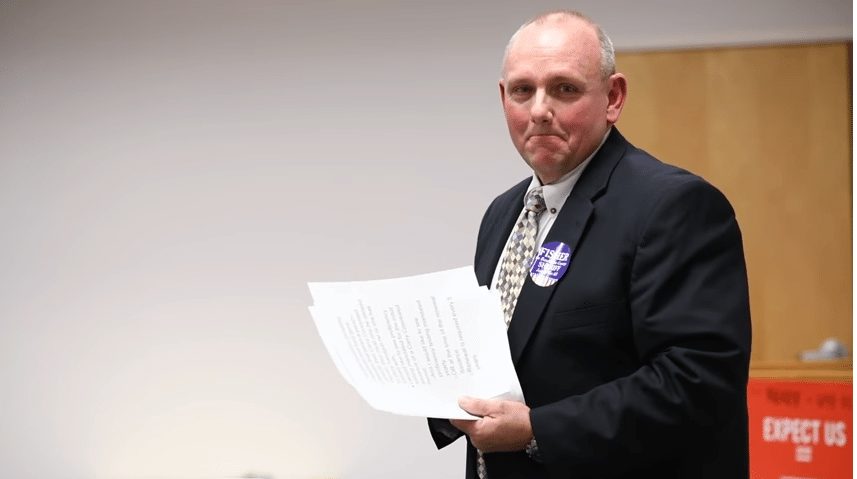 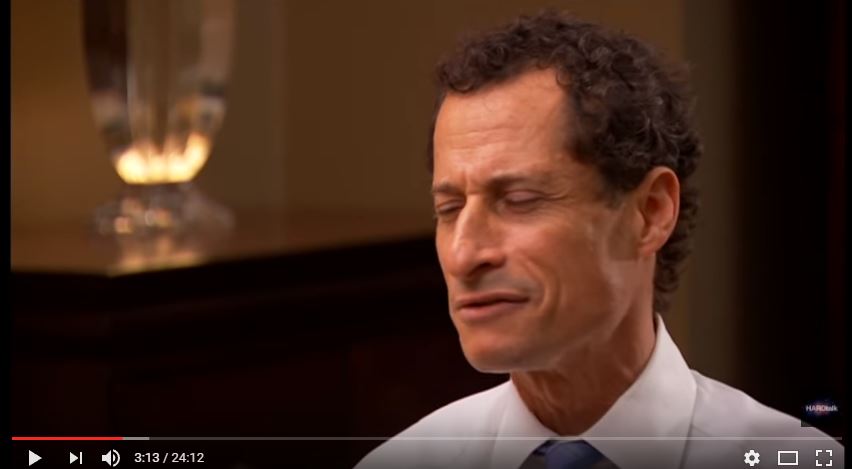