A group of Black students at the University of Southern California claimed that a professor’s pronunciation of a Chinese word sounded too much like the “n-word” and caused them problems with their mental health. (Campus Reform) The issue got the professor replaced. Not satire. Seriously.

A group of Black students wrote a letter to the College administration that read in part:

“It was confirmed that the pronunciation of this word is much different than what Professor Patton described in class. The word is most commonly used with a pause in between both syllables. In addition, we have lived abroad in China and have taken Chinese language courses at several colleges and this phrase, clearly and precisely before instruction is always identified as a phonetic homonym and a racial derogatory term, and should be carefully used, especially in the context of speaking Chinese within the social context of the United States…

Our mental health has been affected. It is an uneasy feeling allowing him to have the power over our grades. We would rather not take his course than to endure the emotional exhaustion of carrying on with an instructor that disregards cultural diversity and sensitivities and by extension creates an unwelcome environment for us Black students… the incident has impacted our ability to focus adequately on our studies…

...No matter what way you look at this, the word was said multiple times today in three different instances and has deeply affected us. In light of the murders of George Floyd and Breonna Taylor and the recent and continued collective protests and social awakening across the nation, we cannot let this stand.” (National Review)

Chinese language has numerous dialects and inflections. Shanghai, where the professor spent time, speaks a version of Shanghainese or Hu Chinese, a Wu Chinese dialect. That is seriously different than Cantonese or Mandarin which is likely where the students got their flawed information. In actuality, they probably didn’t like professor Patton from the beginning.

Here is the moment they complained about:

The communications professor, Greg Patton, taught at the USC MBA program, and said that he has used the same pronunciation for about 10 years. He responded to the allegations that it sounded like a “racial slur” with this:

“The inclusion is part of a deep and sustained effort at inclusion as I have reached out to find and include many international, global, diverse, female, broad and inclusive leadership examples and illustrations to enhance communication and interpersonal skill in our global workplace…I have since learned there are regional differences, yet I have always heard and pronounced the word as ‘naaga’ rhyming with ‘dega.’…

Given the difference in sounds, accent, context and language, I did not connect this in the moment to any English words and certainly not any racial slur…Unfortunately messages have circulated that suggest ill intent, extensive previous knowledge, inaccurate events and these are factually inaccurate. Fortunate [sic] we have transcripts, audio, video, tracking of messages and a 25 year record. I have strived to best prepare students with Global, real-world and applied examples and illustrations to make the class content come alive and bring diverse voices, situations and experiences into the classroom.” Greg Patton

The idea that the pronuciation of a word could affect a student’s “mental health” is ludicrous, and the college administration was wrong to let it cause a Professor to be removed from a class he has taught for many years with no complaints.

Part of true mental health requires the ability to “roll with the punches.” A healthy person should be able to withstand the pronunciation of a word not even in the English language. This is another example of the “cancel culture” at work. 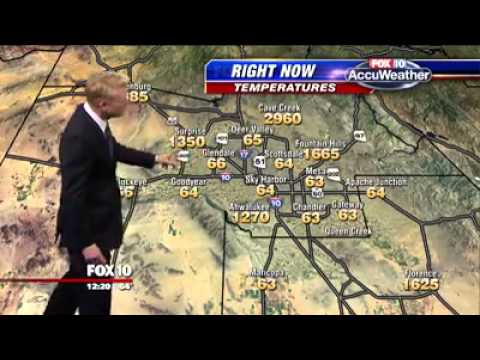 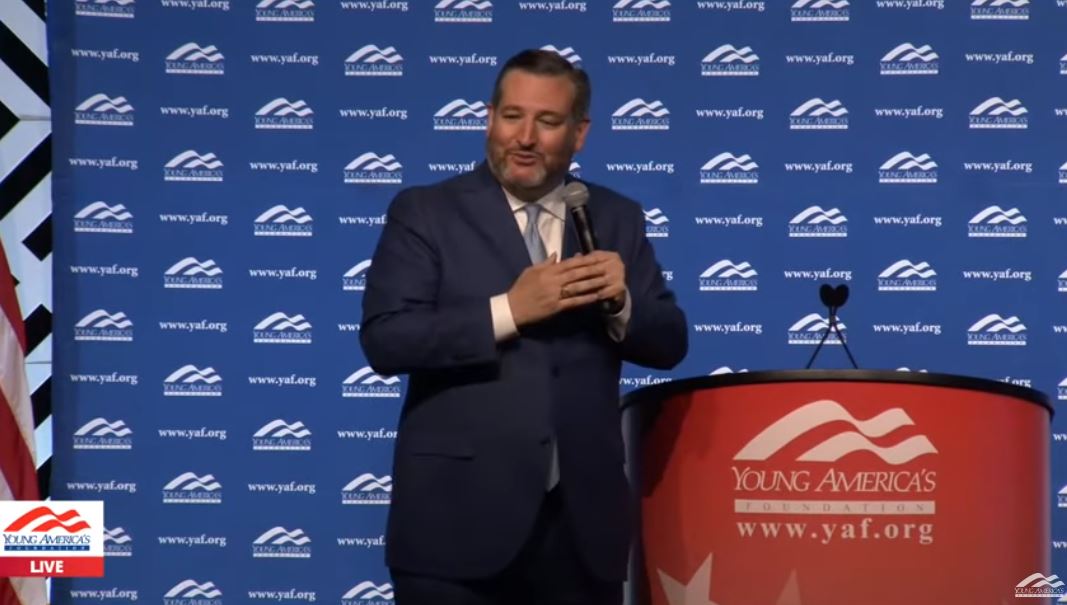