USA Today took a hit on July 12 when they claimed that the Trump campaign was selling t-shirts with the ‘Nazi symbol’ of an ‘imperial eagle.’ Their rationale was so over the top that Twitter users made jokes of their stupidity.  So much so, that the paper issued a sort of correction by saying “Worth noting, the eagle is a longtime US symbol, too.” No s***, Sherlock.

Never mind that the article mentioned the Trump campaign was being “criticized”, they just whipped it out that the campaign was selling t-shirts with the nazi symbol of an “imperial eagle.”

The t-shirt resembles the Marine Corps logo, or the Navy logo, or the Great Seal. Except that the eagle’s head on the shirt is pointed the opposite direction, which was dumb on the part of the designer.

The United States Marine Corps is a case in point.

The EGA, or Eagle, Globe and Anchor employs an Eagle. The eagle is also prevalent on the United States Navy logo.

That’s not even counting the companies, sports teams, and countless patriotic displays that use the eagle in their logos.

“They were righty ridiculed with other images of eagles hold round objects such as the Marine Corps’ eagle, globe, and anchor, an Obama campaign logo, the official of Nancy Pelosi’s office (eagle and a globe), and stamps from the U.S. Postal Service.” NewsBusters’ Nicholas Fondacaro

I have it on some of my vet org shirts! This is ridiculous! The eagle is a beautiful symbol we have always used in our nation!!!

YOU ARE A DISGRACE! pic.twitter.com/DYJwEKyTdq

VERY LONG TIME; the great SEAL OF THE USA was created in 1782.

It would be nice if USA TODAY and other FAKE NEWS would stick to journalism — you clowns are abject failures at HISTORY.

Hope they don't find the original figurehead of the Barque Eagle! pic.twitter.com/SHsoAp6slp

Here we were thinking the whole time that we were a parody account.

Worth noting this is Goebbels level propaganda

Of course it is, the gutter press of today follows the same ideology. They have become the virus that is killing our Nation, and they are reveling in every moment of it.
Like so many of their comrades…this is not news, it is pure propaganda.

USA Today was accused of being morons and that claim is true. Worth noting, USA Today’s daily paper can be really good bird cage liner and make a good puppy potty training pad in a pinch.

'Longtime symbol' indeed. Did you know the eagle was adopted as America's national bird in 1782, eagles have featured in European heraldry since the 1100s, and St John has been represented by an eagle since the 2nd century? Remind me again when the Nazis started using them…

Of course, there are the folks who saw that they were using their double-standard to completely ignore a symbol regularly used by Black Lives Matter:

Sadly that’s the world we live in. But no one is talking about this….. pic.twitter.com/g2qosWLipM

This is eagle discimination! Where are the animal advocates, the outrage?

The fake news media runs with whatever they think will cause people to believe the lie that Trump is racist. It’s not true, by the way, but stupid moves like USA Today made cause people to see what they want to see….even when it’s totally wrong. Their statement – and the picture they posted-  was total propaganda and had an agenda behind it…all because they hate the President of the  United States.

Just one…all we need is one 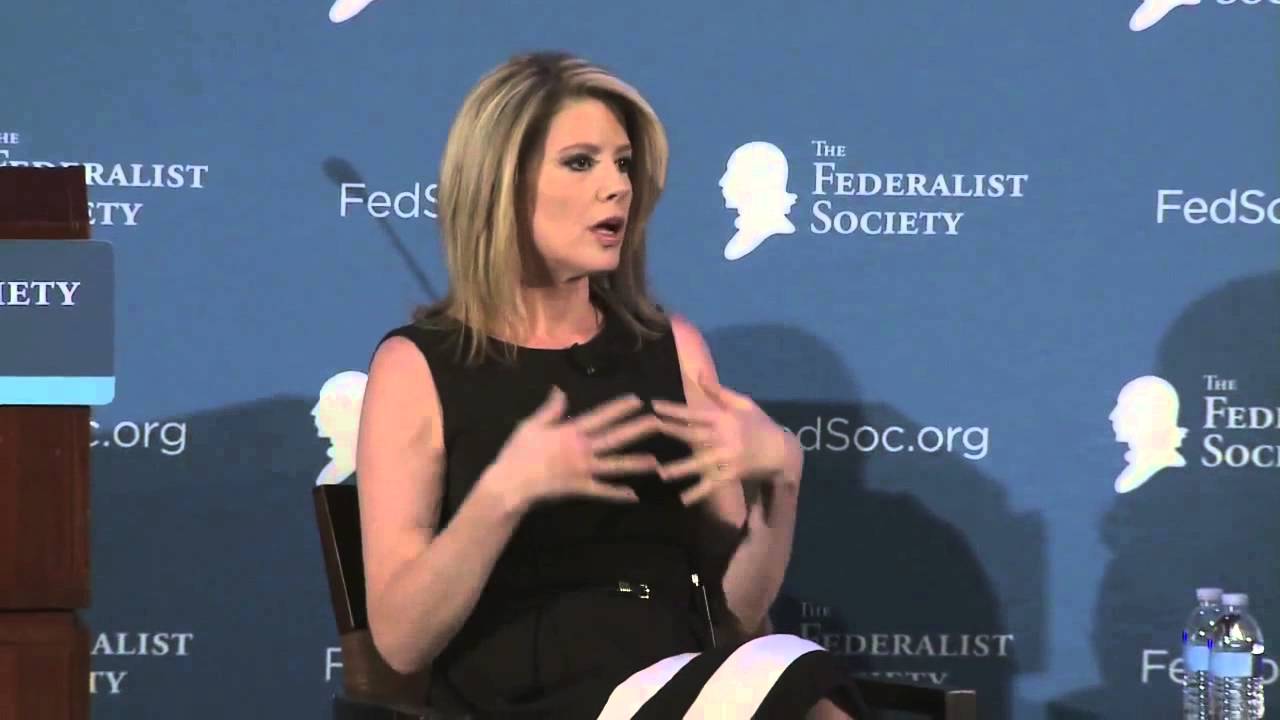