The gun prohibition lobby appears to be all smiles with the election of pro-gun-control Democrats who will take over the U.S. House of Representatives in January, according to the Washington Examiner, and one of the nation’s leading firearms industry observers just suggested that there is trouble on the horizon for the Second Amendment.

“With the Democratic party now in control of the House of Representatives,” observed Jim Shepherd, editor at The Outdoor Wire, “the unvarnished truth is that gun owners and the firearms industry should expect nothing positive.”

There may be no better time for grassroots rights activists to be circling the wagons and either renewing their memberships or upping their financial support for the National Rifle Association, Second Amendment Foundation, Citizens Committee for the Right to Keep and Bear Arms or other gun rights organizations they prefer.

Larry Keane, general counsel at the National Shooting Sports Foundation, wrote that the new Congress will have the same ideas as the old Congress. Rep. Nancy Pelosi expects to return as House Speaker, and she has been promising “bipartisan legislation (for) common sense background checks to prevent guns going into the wrong hands.”

But wait. Pelosi’s home state of California has what gun prohibitionists consider “common sense background checks” already on the books, but that didn’t prevent the Thousand Oaks murderer from legally purchasing the pistol used in that mass shooting, nor did the strict gun laws prevent the Isla Vista spree killer from legally purchasing three handguns he used to murder three of his six victims—the other three were stabbed to death—four years ago.

Has anyone in the Capitol Hill press corps bothered to challenge Pelosi on this discrepancy?

According to Keane’s analysis, “It will be the same old ideas that ignore the truth that anytime there is criminal misuse of guns, multiple laws already on the books have been broken.”

“These old ideas are readily at hand to proffer,” Keane wrote, “but if passed into law they only affect law-abiding citizens and not those intent on criminality or murder.

“The ‘gun lobby’ will be vilified,” he continued. “Suggestions will be made that anyone offering objections is condoning violence or complicit in murder. We will be schooled that it is the availability of this style of rifle in this caliber or that handgun with this capacity magazine that must be further curtailed or ended.”

Rights activists justifiably wonder when the establishment media is finally going to step up to the plate and challenge Pelosi and her fellow anti-gunners and not settle for double-talk as an answer. Perhaps the most important question to be asked is “When did Congressional Democrats decide that a constitutionally-affirmed individual right become a government-regulated privilege?”

The press would come unhinged if Congress suddenly decided to treat the First Amendment like it treats the Second, according to rights activists who have watched the Second Amendment’s erosion over the past 50 years, since passage of the Gun Control Act of 1968.

Perhaps it is Pelosi and her anti-gun Democrat colleagues who should be unhinged by finally having to answer the tough questions. 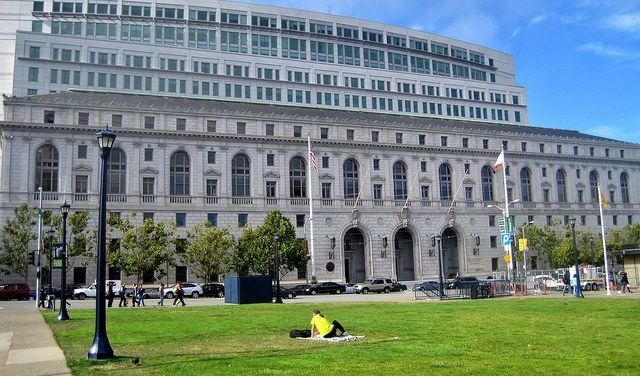