On Wednesday, Politico reported that Barack Obama has decided to skip the funeral for Supreme Court Justice Antonin Scalia this Saturday.  Vice President Joe Biden and his wife Jill will attend the service instead.

The move, Politico said, is being seen by some as a snub.  That’s because it IS a snub, and it’s not the only funeral Obama’s skipped, as Sean Hannity pointed out.

White House Press Secretary Josh Earnest revealed the president’s plans during the daily briefing, saying Obama and first lady Michelle Obama will go to the Supreme Court on Friday “to pay their respects to Justice Scalia” while the justice lies in repose in the Great Hall. Vice President Joe Biden and his wife Jill Biden, who share Scalia’s Catholic faith, will be at the services instead.

According to Politico, some close to the Scalia family say Obama’s doing the right thing by staying away:

“I wouldn’t have expected President Obama to attend the funeral Mass, and I see no reason to fault him for not attending,” said Ed Whelan, a former Scalia clerk who now heads the Ethics and Public Policy Center. “The ceremony at the Supreme Court seems the most apt opportunity for the president to pay his respects, but he obviously might have severe competing demands on his time.”

Chris Hayes of the far-left MSNBC tweeted this:

Some were amazed they actually agreed with Hayes about something:

@chrislhayes It never hurts to show respect. Ever.

Or better yet, he’s so narcissistic he has to be the center of attention… 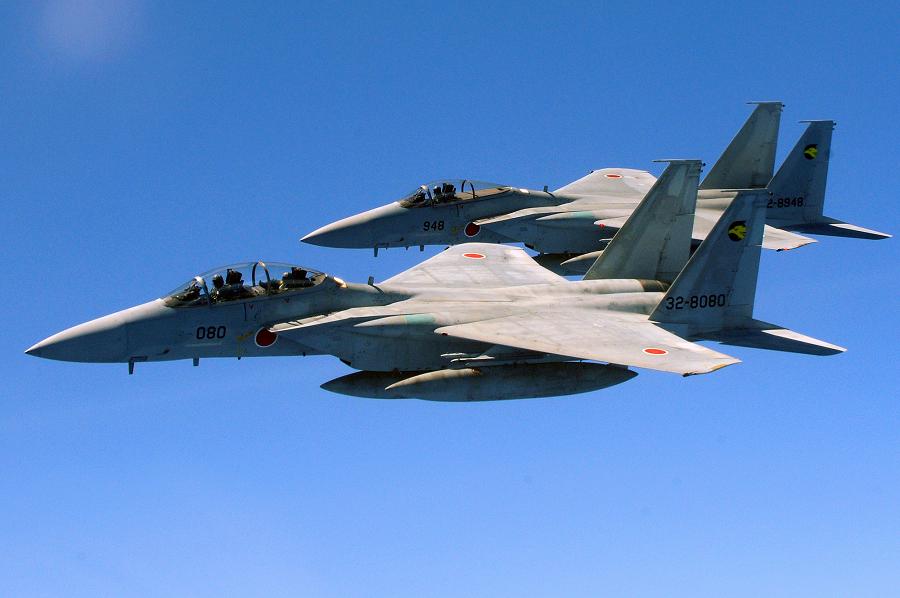 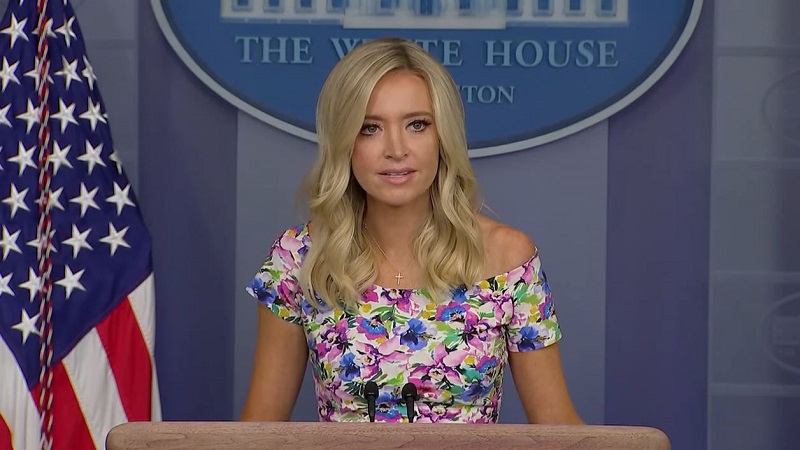