From the description at the University of Oregon’s website, you might expect that “The Race Card Project” was the creation of self-hating Salon columnist Joan Walsh. In point of fact, it is the brainchild of National Public Radio host Michele Norris, who is black. It’s hard to know whether Norris also hates whites, but “The Race Card Project,” which is best described as a thought experiment, has inspired videos, plays, and “poetry slams” on college campuses, including UO.

There the work was dramatized last November by the school’s “Identity Project.” During its performance, student Eric Braman laments, “I didn’t choose to be white. As a matter of fact, I don’t even know why I’m white.” Eh, tough luck, kid. Some people are just cursed.

The challenge of “The Race Card Project” is to “distill your thoughts, experiences or observations about race into one sentence that only has six words.” Sort of haiku for dummies.

Campus Reform profiles some of the UO student responses:

And here you thought modern college educations were a waste of time!

The aforementioned Braman, who comes out at the end as a “gay white male,” explains that his acceptance of white guilt came after he learned about slavery and civil rights in elementary school. He would not learn about white privilege until high school. Campus Reform quotes him as saying:

I remember being so frustrated and angry that I had privilege just because I was white, and now because of that I had to feel bad about it.

Other students’ stories included an account by a Latin female who said she felt out-of-touch with her family because of her lighter skin, interest in school, and small breasts, and a mixed race male who felt upset when asked to choose a race on a standardized test.

He might want to seek guidance from the President of the United States, who was once confronted with the same choice.

An option to download a video of the performance is on the UO website. A shorter video, that includes a spiel by Norris, can be found here. 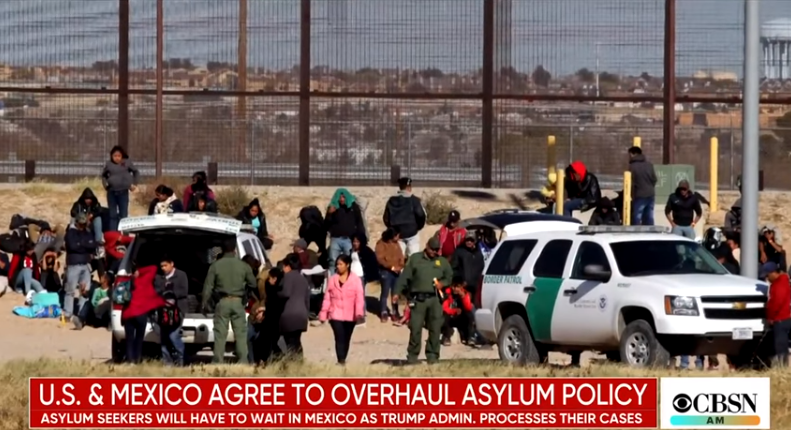 Americans still like Obama. His policies? Not so much. 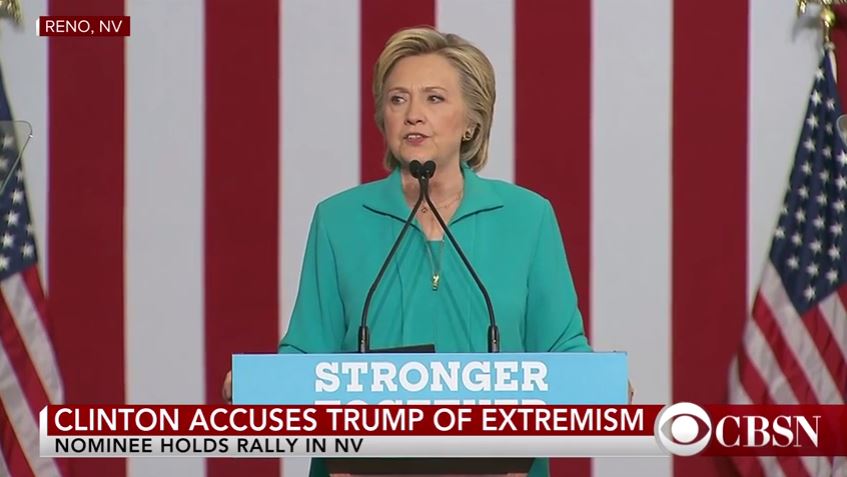