Schell (and seven co-authors) published a paper that looked at the correlation between rising temperatures and inner-city minority neighborhoods. “Where the buildings are, where the impervious surfaces were essentially that hardcover, right, the concrete, where the trees are, that’s all influenced by the policies that say where stuff is going to be and those policies themselves are racist,” Schell said.

The paper claimed that “our contemporary fight for civil rights in the wake of unjust murders and continued racial oppression of Black and Indigenous communities stresses the need to interrogate and abolish systemic racism.” Moreover, it claims that “insidious white supremacist structures that perpetuate racism throughout society compromise both public and environmental health, solidifying the need to radically dismantle systems of racial and economic oppression.”

Schell and the study’s co-authors argued that systemic racism facilitated city planners to plant more trees depending on neighborhoods’ particular racial makeup. This is important because, during hot days, trees can provide relief from the heat and help lower temperatures.

Yep! Cities have large populations, major transportation hubs, sidewalks, stores, restaurants, and apartment buildings, among other things. Areas with all those people and services have lots of concrete. Trees don’t grow in concrete. But according to Mr. Schell and his co-authors, the reason for all those stores, services, apartment buildings, etc. have nothing to do with the need to serve large populations. Those stores are moving into inner cities because they hate people of color.

Are subway cars and buses racist because they are the wrong places to grow house plants? Maybe inner-city McDonalds is racist because one of their characters is known as the hamburgler–a dog-whistle. The Burger King character is white. Does Professor Schell believe they move into inner cities because of racism? Are they trying to teach people of color that all kings are Caucasian?

This whole thing is nuts! How can we fix real racism when supposedly learned people are attributing crazy things to racism? 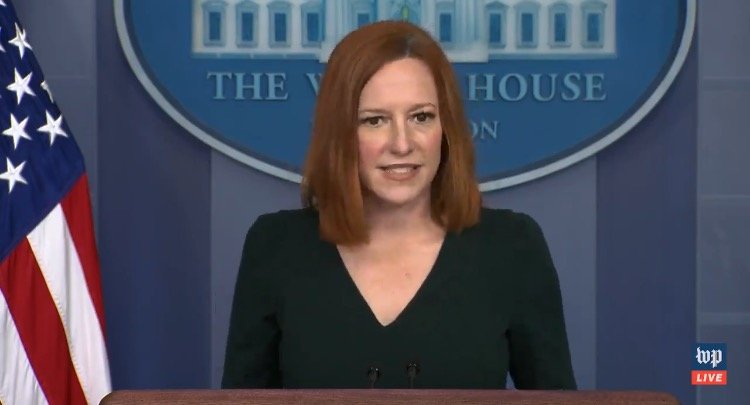 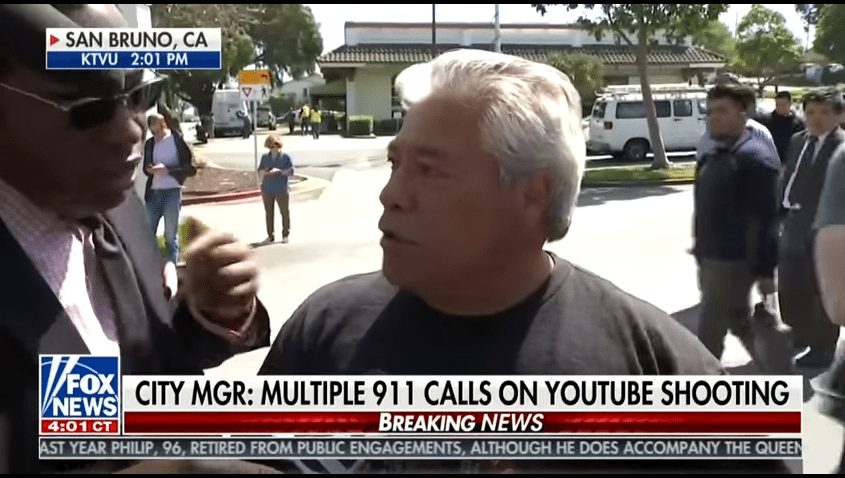