The University of Michigan can’t stay out of the spotlight, it seems. Last week, the school admitted it had fallen victim to a hoax by a black student who claimed that racist epithets had been scrawled on his dorm room door. In February, administrators capitulated to extortion by the Black Student Union, which had threatened “physical action” if a list of demands were not met.

The latest event at the university to make headlines is an art exhibit currently underway that pays homage to abortion, which is described paradoxically as a “life-sustaining act.” A web page explains:

“4,000 Years for Choice” is an exhibition of posters about the age-old practices of abortion and contraception as a means to reclaim reproductive freedom as a deeply personal and life-sustaining act existing throughout all of human history. The “Reproductive Roots” series shines a bright light on the many voices from the abortion care and reproductive justice movements using vividly designed social media graphics and notecards to inspire conversations from a breadth of perspectives.

The exhibition is comprised of posters created by Heather Ault, “an award-winning artist, researcher, and activist for abortion rights and reproductive justice…. In 2011 she won the Vision Award from the Abortion Care Network for her innovative work.” Lovely.

In a report on the exhibition, which is to run through May 29, the College Fix emphasizes that one of the posters offers the text of an abortifacient recipe:

In 3000 BCE, ancient Egyptians contained a contraceptive recipe numbered Prescription Number 21. It was called Recipe Not To Become Pregnant and called for crocodile feces, mixed with fermented dough, and placed in the vagina.

Early notices hail the exhibit variously as “bold, beautiful statements to celebrate choice,” with “fresh, vital strategies and tactics for those committed to social change” and as “breathtakingly beautiful, but also refreshing and inspiring.”

Vivian Hughbanks, who authored the College Fix article, allows as how she reached out to the university’s Center for Sexual Rights and Reproductive Justice to determine whether an alternative viewpoint would be presented. She was referred to Planned Parenthood.

If you can’t make it to Ann Arbor to view the exhibit, you can order “tees and totes” online (pictured here). For an investment of $30, you too can be seen in public sporting an outline of the human uterus with one of the legends “Mine,” “Love,” or “Trust” emblazoned over it. 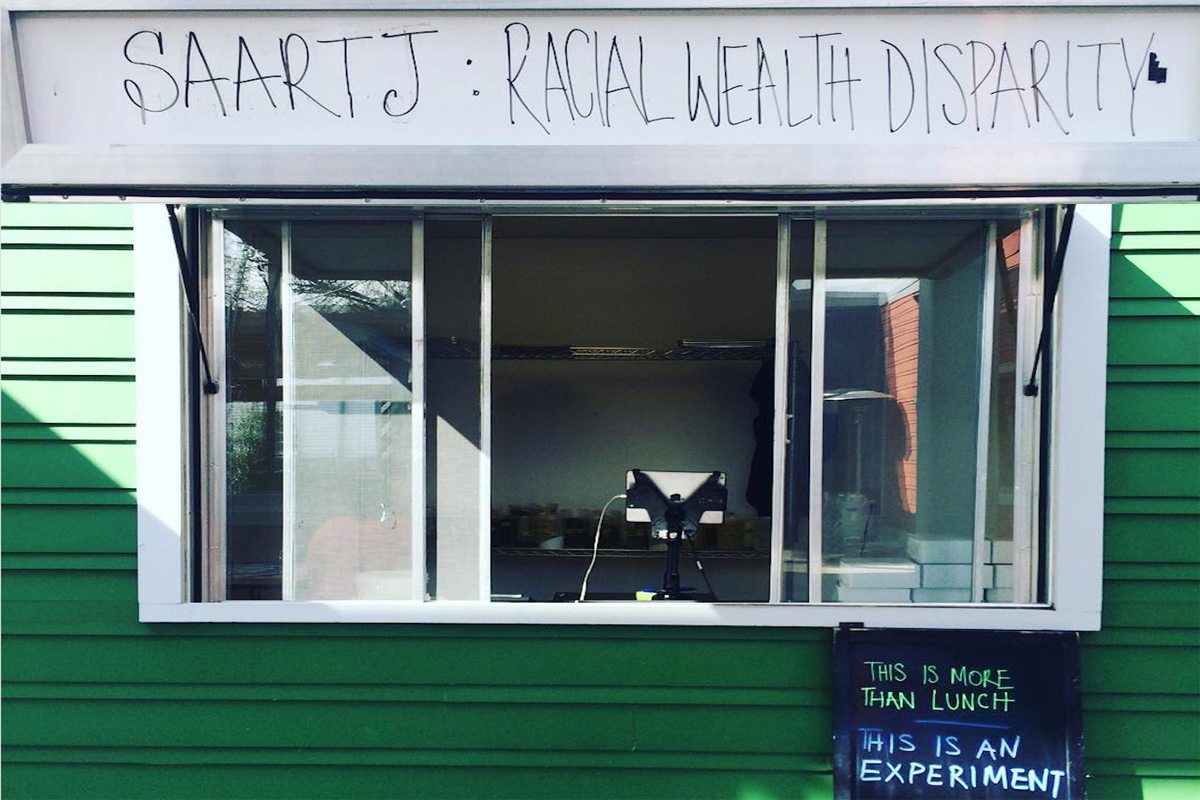 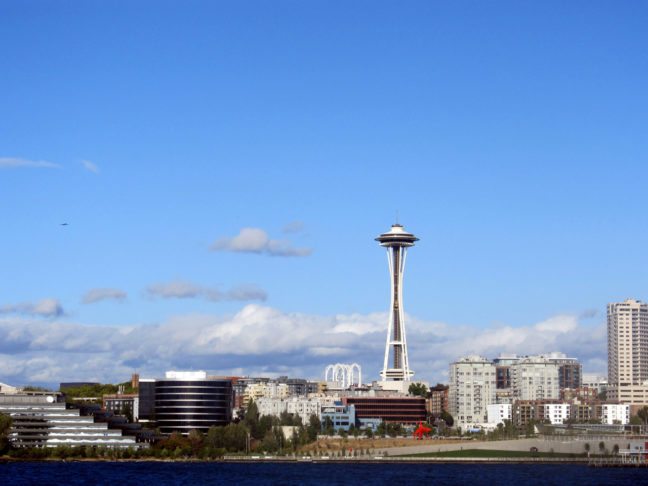 New US Policy: Jerusalem is the True Capital of Israel