Incidents like this illustrate why we and others now say that liberalism is a mental disorder. On Wednesday, the Smoking Gun reported that a 46-year-old Florida woman who has been subjected to the Baker Act in the past stabbed herself with a kitchen knife because Donald Trump is president.

“I’m tired of living in Trump’s country, I’m tired of Trump being president,” she told police.

According to the Smoking Gun:

When asked what was wrong, the woman lifted her shirt to reveal “three stab wounds on [her] stomach that were still bleeding.” She then told the patrolman she had “stabbed herself because she does not want to live in Trump’s country.”

The woman was subsequently transported by EMS workers to a local hospital “under trauma alert.”

After evaluating the woman, a cop concluded that there was a “substantial likelihood” that she “will cause bodily harm to herself and/or others.” As a result, the officer appears to have recommended that the woman be involuntarily admitted to a mental health treatment facility (per the state’s Baker Act).

As we and others have reported, others have actually set themselves on fire because of Trump. 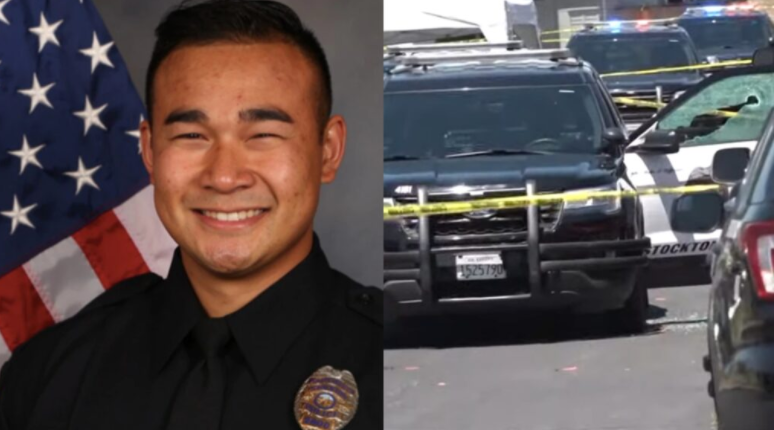