Adding fuel to the fire, Sen. Angus King, I-Maine, claimed that those who oppose Obamacare are guilty of murder in an interview published at Salon.

His comments are just part of the ongoing effort to foment violence against conservatives who are trying to stop the massive law from going into effect.

Tuesday begins a 6-month race to enroll as many uninsured people as possible in the Affordable Care Act’s insurance exchanges. For the markets to be effective, they need millions of customers, and for elderly participants not to vastly outnumber younger ones.

It’s in this context that well-heeled conservative groups are appealing to uninsured young people to remain uninsured — part of a backdoor effort to undermine the structural integrity of the health care law.

Their efforts have attracted the attention of one senator who recounts how being insured saved his life when he was a young adult, and who has since then watched others die due to lack of coverage. And he doesn’t mince words with those who’d take risks with other people’s health security.

“That’s a scandal — those people are guilty of murder in my opinion,” Sen. Angus King, a Maine Independent who caucuses with Democrats, told me in a Friday interview. “Some of those people they persuade are going to end up dying because they don’t have health insurance. For people who do that to other people in the name of some obscure political ideology is one of the grossest violations of our humanity I can think of. This absolutely drives me crazy.”

“I tried to look up the phone number for one of these guys … to ask “are you aware of what you’re doing?” he added.

Got that?  Now, if you’re one of the vast majority who oppose Obamacare, you’re also a murderer.

Earlier today, I reported that an unhinged “tippy-top” Democrat said it was time to punch Republicans in the nose.

Seriously, these people must want another civil war… 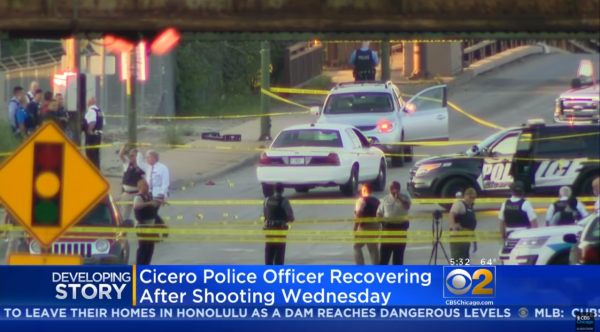 Syria: Russian Marines on the ground, Chinese Navy already in the Mediterranean