It’s become quite clear that we now live in a bizarre world where evil is good and good is evil.  It used to be that protecting children — especially those who haven’t been born yet — from harm was considered a good thing.  Not anymore.  According to Juan Mendez, an official with the UN Special Rapporteur on Torture, protecting unborn children from abortion now amounts to torture

According to Life Site News:

Now, you might think abortion belongs in a torture report. After all, if getting dismembered doesn’t meet the definition, it’s hard to imagine what does. However, the report’s author saw things differently. According to him, protecting children is what amounts to torture.

Juan Mendez is with the UN Special Rapporteur on Torture, and he attributes pro-life laws to “humiliating and judgmental attitudes” while claiming they inflict “tremendous and lasting” damage on women. The evidence from Ireland, Poland, and Malta doesn’t seem to bear that out: all three ban abortion in most circumstances and all three have better maternal mortality figures than the US.

Further, Chile’s maternal mortality rate kept dropping even after abortion was criminalized. Meanwhile, Mexican states with permissive abortion laws actually have higher mortality rates than those with restrictive ones.

According to the report, the word “abortion” appears 24 times in Mendez’s report.  That turns out to be 21 more times than the word “police.”  And let’s not forget that some of the countries that make up the UN Human Rights Council aren’t exactly known for their stellar record on Human Rights.

One country is Saudi Arabia — a country where rape victims are brutally whipped and being gay can bring a death sentence.

Yet this committee wants to lecture the rest of the world about abortion.

The Center for Family and Human Rights said:

According to Mendez states must also “[s]et forth clear guidance on implementing domestic abortion legislation and ensure that it is interpreted broadly” (emphasis added).

The attempt to instruct governments on how they should interpret their laws is quite novel. It suggests an even further expansive interpretation of what constitutes torture for UN experts.

The definition of torture in the UN torture convention requires action or inaction by a state or state official to extract information or to punish individuals. But experts like Mendez and the UN committee against torture have expanded the meaning of torture to cover any and all areas of legislation and action by states.

I’ve got an even better idea.  Let’s tell the United Nations where it can file its report and then defund it. 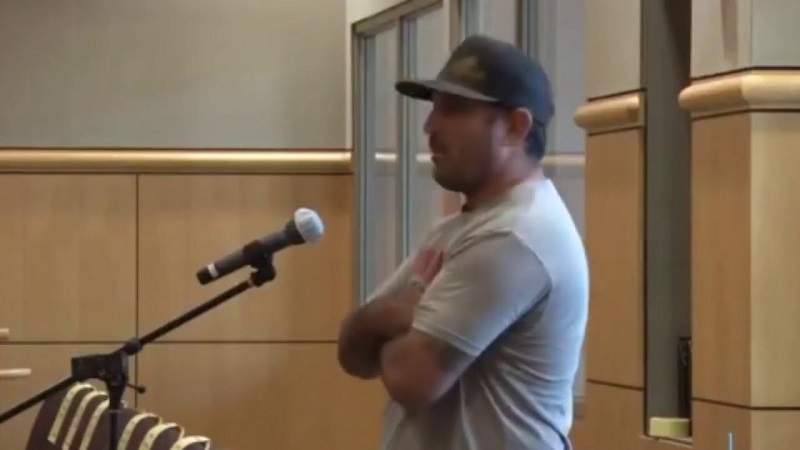