For the second time in just weeks, a resident of Britain has been punished for his thoughts.

A report at LouderWithCrowder explains what happened to an Army veteran who was caught by officers praying for his deceased son in an area also occupied by an abortion business.

🚨BREAKING: Army vet fined for silent prayer (for his late son) in PSPO zone near abortion facility in Bournemouth.
"I'm sorry for your loss, but ultimately, we have to go along with the guidelines of the PSPO…"

The report explained, “Once again England delivers a reminder of why we broke up with them and are never, ever, ever getting back together. U.K. police fined and harassed another person for praying in public. Silently praying. They kind of praying where the words don’t make sounds. The rub is he was praying in a specific area where no prayer is allowed. Nothing is allowed there other than shouting your abortion. Or shouting while receiving one.”

The report explained the police caught the veteran praying in a space covered by a “public space protection order” that bans prayer.

“We have similar (laws) in America. The pro-abortion lobby gives pro-abortion politicians millions of dollars. Those politicians find ways to make it illegal for citizens to peacefully protest outside of abortion clinics. If you want to firebomb a Christian women’s center, that’s ‘illegal’ in the same way shoplifting in California is ‘illegal.’ But don’t you dare stand within x amount of yards outside of where they vacuum babies out of women holding a poster board,” the report explained.

It continued, “As Americans start to rediscover prayer over an injured football player (Go Bills), more people in the U.K. are discovering that standing on the street in silence is against the law if you are standing too close to an abortion clinic and thinking about God. In England, this makes sense to people.”

WND reported on the earlier case, when a woman was arrested and charged with four counts for what she was praying silently.

“You don’t have to be pro-life to see that this is wrong,” Isabel Vaughn-Spruce explains in a video about her pending criminal case.

The Daily Caller News Foundation had reported when she was blockaded by police who grilled her about her thoughts.

She was in the proximity of a U.K. abortion business at the time.

And she’s the U.K. March for Life director.

The report said, “Isabel Vaughan-Spruce, a charity volunteer and Christian, was approached by police officers outside of BPAS Robert Clinic in Birmingham, England, and asked if she was praying, according to ADF’s press release. Vaughan-Spruce told the officers she “might be praying silently” and was later arrested.”

She explains, “I’m still trying to get my mind around the fact that I’ve been arrested for silent thoughts going on in the privacy of my own head.”

Search, arrest, trip to the station and charges.

No one should ever be arrested for silent prayer.

Not in the UK, not anywhere.

Regardless of your position on abortion, this is wrong.

I await our very vocal religious leaders to speak out in support of Isabel and freedom of religion @JustinWelby @CottrellStephen @bishopSarahM https://t.co/xAWH8lVkfN 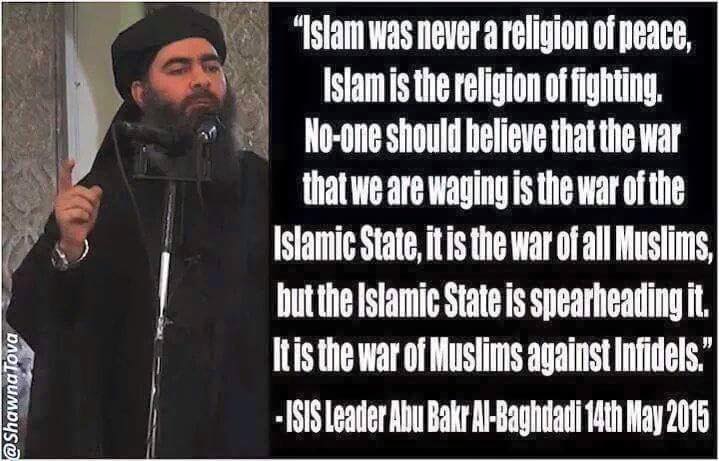 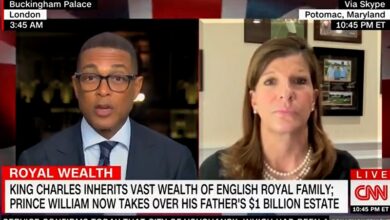