Africa is a deadly place pretty much anytime of the year. Nowhere is that more obvious than Uganda President Yoweri Musveni, who brought his own personal armored toilet (and huge motorcade) to the Inauguration of Kenya’s new President William Ruto. While immensely humorous, it was also practical: Africa has seen many assassinations over the years. You just can’t take too many chances.

In addition to being an armored toilet, the vehicle is also a fancy motorhome, almost like Air Force One only on the ground. (No local accommodations needed). And since there is no need to make a run to the bush and expose the leader to harm, it serves as a safer method of travel. Except, perhaps for the citizens who happen to get in its way. Several people were “run over”as the armored toilet made its way to the inauguration, according to Breitbart.

“Museveni’s Mobile Toilet,” as it is dubbed, contains all the amenities needed for the Uganda President to be able to conduct business from any spot. And take naps, of course.

Yoweri Museveni took control of Uganda in 1986. Though the West initially thought he was a “new type “of leader in Africa, they soon learned his aims were similar to others.  He helped foment rebellions and actions in other nations such as the Congo. His “elections” were not what you might call “free and transparent” as somehow he continues to be elected thanks to ballot stuffing and other complaints. His tenure been marred by accusations of human rights violations, according to Amnesty International. The media is under the control of the government as well. One of Museveni’s predecessors was the infamous Idi Amin, who was deposed in a coup. Museveni says he wants to retire in the next couple of years because he doesn’t want to be in charge when he’s 80.

But perhaps you can see now why Museveni might want an armored toilet. The election of William Ruto was highly contested, causing clashes throughout Kenya, although nothing like the severe attacks in 2006 and 2007. Ruto was the Christian candidate and Raila Odinga was the Muslim candidate. Odinga challenged the election, but the Kenya Supreme Court ruled against him. 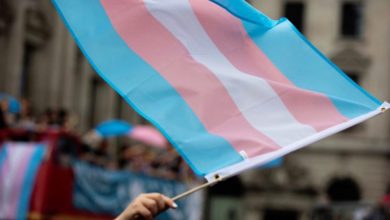 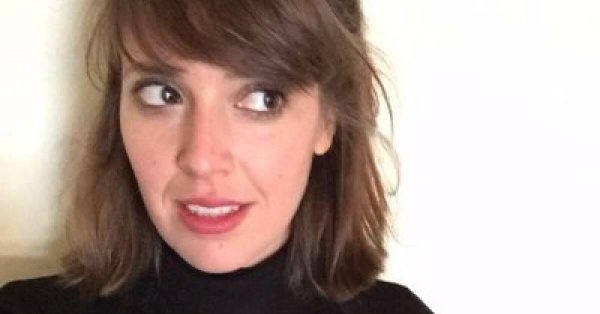