Matt Serra, 44, is co-host of UFC Unfiltered Podcast. UFC. Fight Club. Only mentioned that because on July 4, he was having dinner at the Grand Cafe at Red Rock Casino Resort & Spa in Las Vegas. It was the night before his induction into the UFC Hall of Fame. Wouldn’t you know it, that was the night when some fool malfunctioned and started threatening the waiters. Bad timing, but seriously entertaining.

“How do you spend the night before your @ufc HOF induction?!? You subdue some a–hole drunk that was threatening waiters then tries to swing on you. # jiujitsu” Matt Serra

Let’s start at the beginning. Serra was watching a man attempt to prop up an extremely intoxicated woman who appeared to be so drunk she kept falling asleep (or going unconscious as the case may be). He filmed it, remarking that it was sort of like “Weekend at Bernies” – the 1989 movie where a couple of guys dragged a dead man around all weekend so that no one would know he was dead.

So then the drunk male began threatening the hotel staff. Serra to the rescue.
He subdued, er…sat on the man. He seemed to be enjoying himself on his rescue mission. Probably reminded him of time in the ring, don’t you think?  He retired in 2013…but he’s still got some serious moves.

“Serra appeared to be smiling in the video, as he held the man like a petulant child.

He told the man repeatedly to calm down, the video showed.

“I’m gonna f–k you up,” the man told Serra from underneath the fighter.

Serra laughed and told the restaurant staff “it’s alright” and kept the man under control, at times pinning his arms to the ground, until security personnel from the Red Rock Casino showed up.

When security arrived, Serra asked them if they were ready to control the customer or if they needed help, before he let the man up off the ground, the video showed.

“Alright, I’m getting off you now. The police are here,” Serra told the man.

From his position flat on his back, the man began telling casino security that he wanted to press charges against Serra.”

Needless to say, the man had no grounds for “pressing charges” against Serra. Matt Serra and Ronda Rousey were inducted into the UFC Hall of Fame on Thursday, according to MMA Junkie.

How do you spend the night before your @ufc HOF induction?!? You subdue some asshole drunk that was threatening waiters then tries to swing on you. #jiujitsu 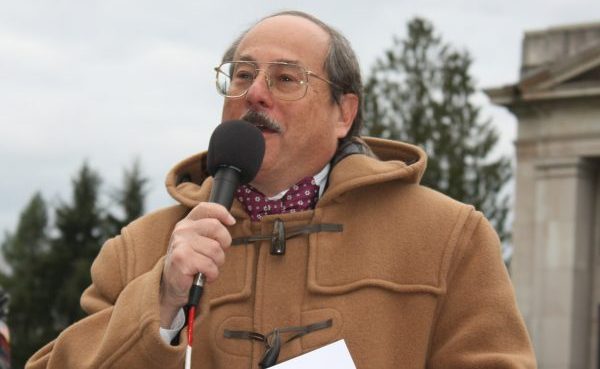