The June 1 murder-suicide at UCLA was almost immediately exploited by a state assemblyman pushing five gun control bills through the Legislature in Sacramento, but Second Amendment advocates are firing back, noting that the tragedy is proof positive that California gun control has once again fatally failed.

New information suggests that alleged killer Mainak Sarkar may have murdered a woman in Minnesota before driving cross-country to Los Angeles, where he gunned down Prof. William S. Klug on campus. Authorities are saying Sarkar had two semi-auto pistols, and that he left a note. Police also say a “kill list” was found at Sarkar’s Minnesota residence, and on it was the name of the dead woman and another person, who is safe. The woman in Minnesota had been shot to death, according to published reports.

The campus is a “weapons free zone” that prohibits possession of knives, guns, pepper spray, hands, fists, feet and “any object used to hurt or injure another.” But critics of the policy, and Golden State gun control laws are pointing out on social media that the prohibitions, and the laws, didn’t prevent the murder-suicide.

One vocal critic is Alan Gottlieb, chairman of the Citizens Committee for the Right to Keep and Bear Arms. In a statement to the press, he asserted that California gun laws have “once again provided a false sense of safety to the thousands of students and faculty affected by Wednesday’s crime.”

In Sacramento, Assemblyman Phil Ting, a San Francisco Democrat, exploited the UCLA’s shooting during floor debate on a package of gun control bills. Ting told fellow lawmakers, “Right now the rights that I care about are the rights to go to school and not get shot. I don’t want to walk into my office and worry that I may be gunned down.”

In a bizarre twist to the story, Sarkar reported left a request in the note found by police at the crime scene. The note listed his home address in Minnesota with a request that someone “check on my cat,” according to the Los Angeles Times. 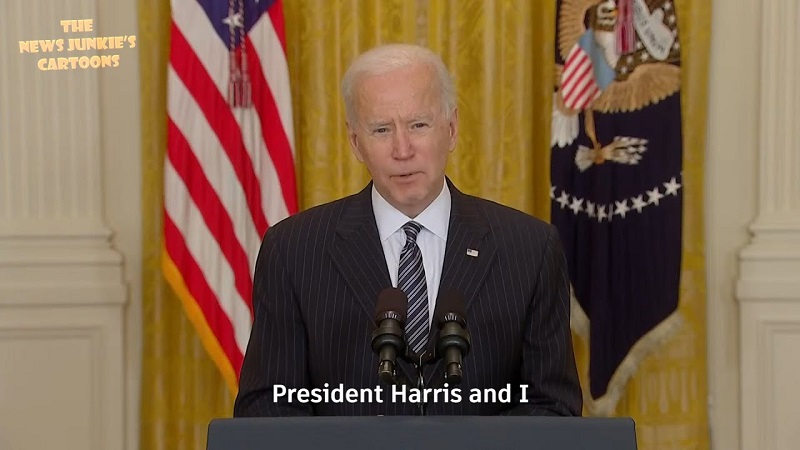 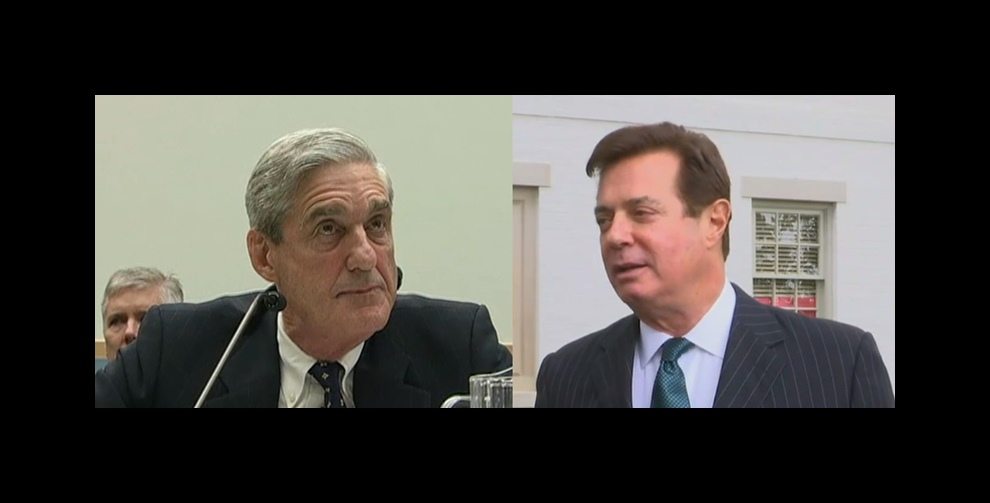 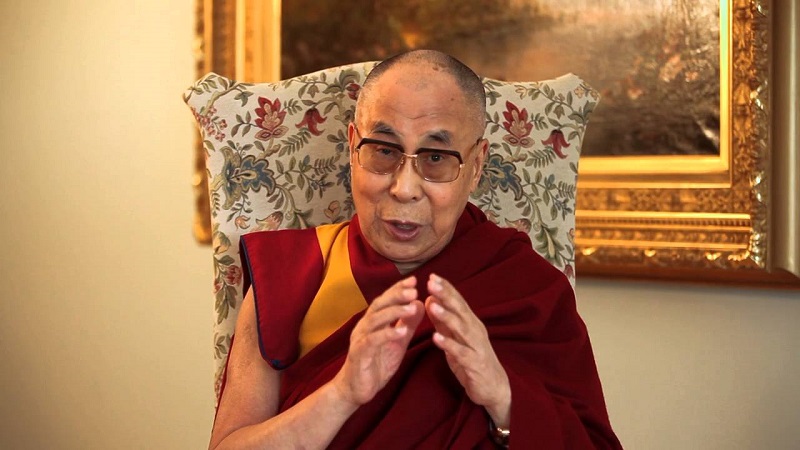 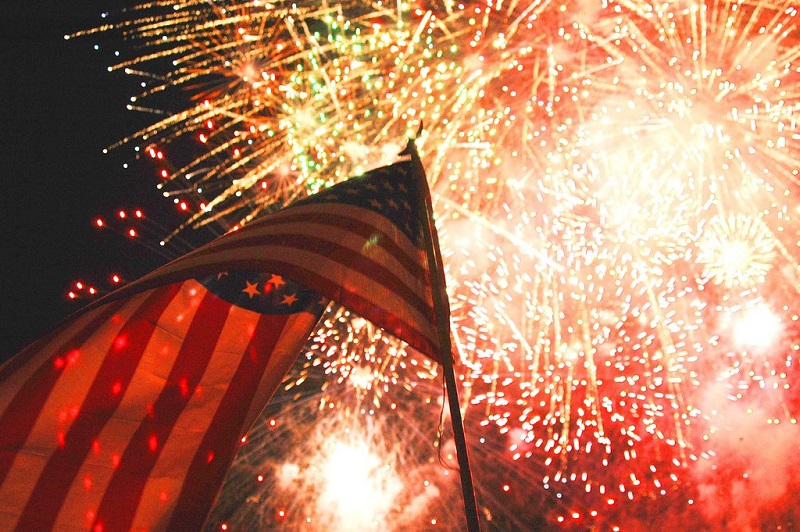 Liberal Media Bashes America On Independence Day — Are You Surprised?