Records obtained by CBS4 show that in 2003 the CU administrator established a business which included a website ‘msresa.com’.* The site features numerous nude, provocative photos of the CU administrator and allows users to purchase memberships that allow them to view dozens of low budget, soft core videos starring Cooper-Morning. One is entitled ‘Erotica in Pink,’ another ‘Ride Her Pony!’ while a 2013 offering is called ‘Vanilla Cocoa Butter Oil.’ The short videos generally show Cooper-Morning in provocative poses and taking her clothes off.

[Additional images are available on this page.] Cooper-Morning, who is 54(!), declined to speak with reporters about her website or “outside employment.” She has worked for UCD since 1992 and receives an annual salary of $68,000. Although CU Denver Vice Chancellor of Communications Leanna Clark told CBS that the university “takes this allegation very seriously” and “has initiated a thorough internal investigation,” she acknowledged that Cooper-Morning’s activities do not appear to violate any university or state policies.

Under Colorado state statute, no employer has the right to restrict an employee’s legal, off-work activities.

Except that, according to details provided by CBS, they do:

Her daughter-in-law, Blair Cooper, asserts that Cooper-Morning does in fact mix business with pleasure, telling CBS:

I’ve been in her office and she’s said, ‘Oh, let me be right back I have a phone call.’ She takes them very discreetly, shuts her door takes phone sex calls on CU of Denver’s pay. As a taxpayer I think this is wrong that she is doing this on our dollar.

As you may have guessed, Cooper-Morning and her daughter-in-law have a less-than-amicable relationship. On Thursday, hours before the CBS investigation was scheduled to air, a check of Cooper-Morning’s phone sex website revealed that the hours had been changed, reflecting that she was available for phone sex weekdays after 3 p.m., which is when her workday at the college ends. Administrators are still concerned about the image Cooper-Morning’s off-campus pursuits conjures up. “Kiss my brown thighs,” her website lasciviously beckons, advising that phone sex (at $1.49 a minute) will excite users’ “fantasies” and that Ms. Resa will “rock every part of your body!” “It’s very important to us that our employees uphold the values of our organization while they are in the workplace,” said Clark. In 2008, the university honored Cooper-Morning for her service to her community and to CU. Donna Langston, ethnic studies department chair, wrote:

Her engaged and respectful participation in department dialogue touches the intellect and spirit of everyone involved. 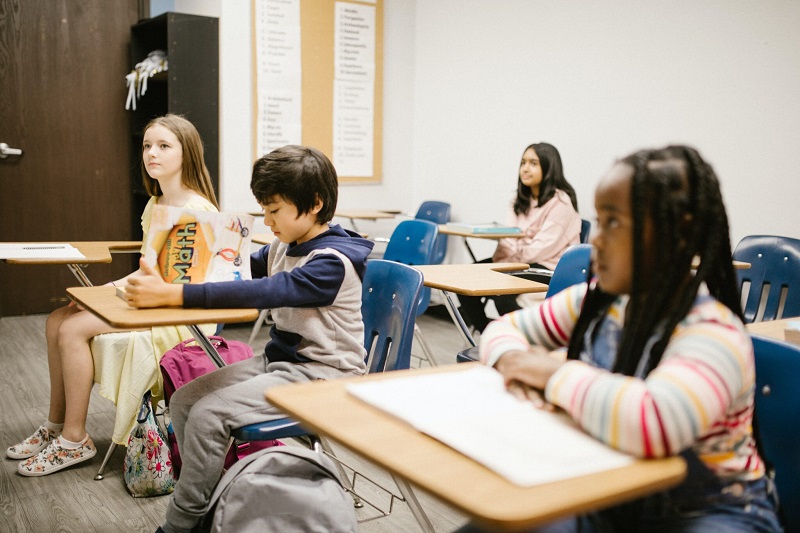 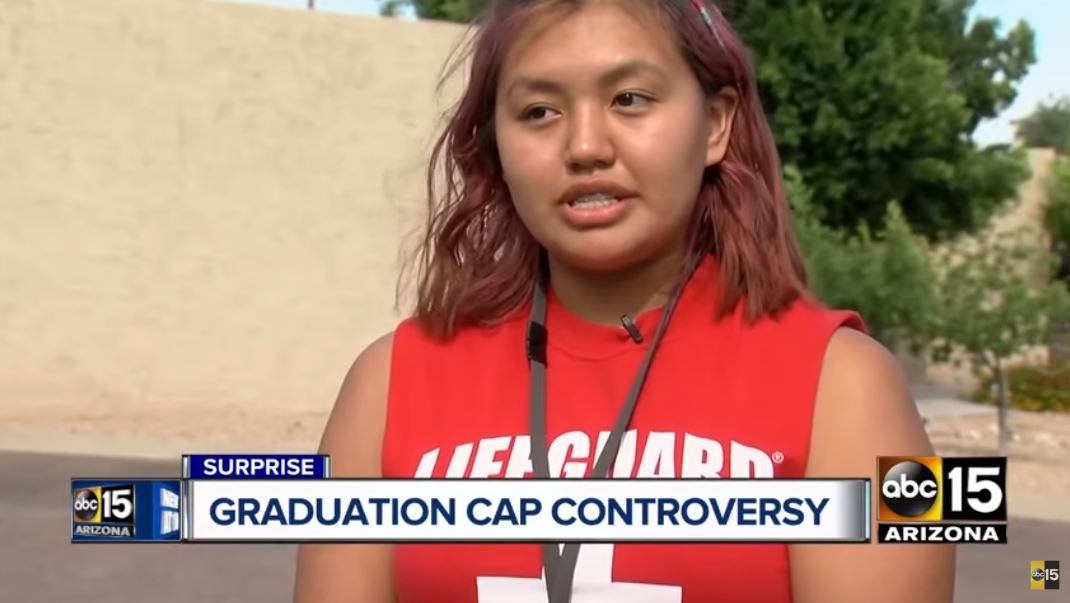 Video: American Indian student protests after she is barred from wearing tribal cap to graduation