As we and others reported earlier, a conservative Turning Point USA (TPUSA) activist manning a recruiting table at UC Berkeley was captured on video being assaulted by what was described as a “leftist thug,” apparently for the doubleplus ungood thoughtcrime of holding conservative thoughts while on a liberal campus.  On Friday, Fox News reported that a university employee identified as Yuvi Panda cheered the alleged assault.

“OH MY GOD THE MAGA PEOPLE ON UC BERKELEY CAMPUS YESTERDAY GOT PUNCHED IN THE FACE BY SOMEONE THIS MAKES ME FEEL EMOTIONALLY SO MUCH BETTER,” he wrote on Twitter.  “Thank you, random stranger for not letting it go unchallenged. Hope you aren’t in too much trouble. Fuck you, Turning Point USA,” he added.

Panda protected his Twitter timeline, but the tweet has been archived and can still be seen here.

Here’s a screenshot in case it gets deleted: 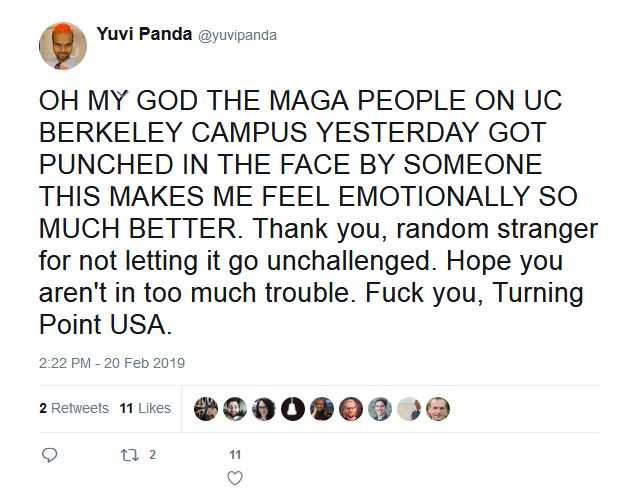 According to Fox, conservative activists are demanding Berkeley take action against the employee.

In the incident, captured on cellphone video, two males walked up to the table containing information about Turning Point USA and engaged in an argument with Hayden Williams, who was sitting there.

As Williams began to film the incident with his cell phone, one of the men is seen punching him several times. It was also filmed by at least one witness.

The Turning Point table was also knocked over and their signs were ripped, according to accounts by people who were there.

Williams, who is not a student, is a field representative of the Leadership Institute, and in that role helps train and organize conservative students on college campuses across the country. He had been invited by Turning Point USA, which is in the midst of establishing a chapter at Berkeley, to man the table at the plaza on campus.

But it gets even worse, according to Hayden Williams, the man attacked on campus.

“The person who assaulted me is being hailed as a hero by the campus community, many people are told not to snitch on him. That’s how hostile campuses are to conservatives. People think it’s totally justified to violently attack conservatives because they disagree with their views,” he said.

In other words, typical liberal “tolerance.”

“This person does not speak for the university, does not represent the university, and does not share the university’s values,” Mogulof said, according to Campus Reform. “The University has made clear through word and deed that violence and harassment are reprehensible and intolerable, no matter who the perpetrators and victims are, or what they believe in.”

“We have sent a message to the entire campus community with a picture of the suspect and a strong request that those with information come forward to report what they know. We very much want to identify the suspects and bring those responsible to justice,” he added.

Williams, meanwhile, said that he’s not going to be intimidated into silence by radical left-wing thugs. 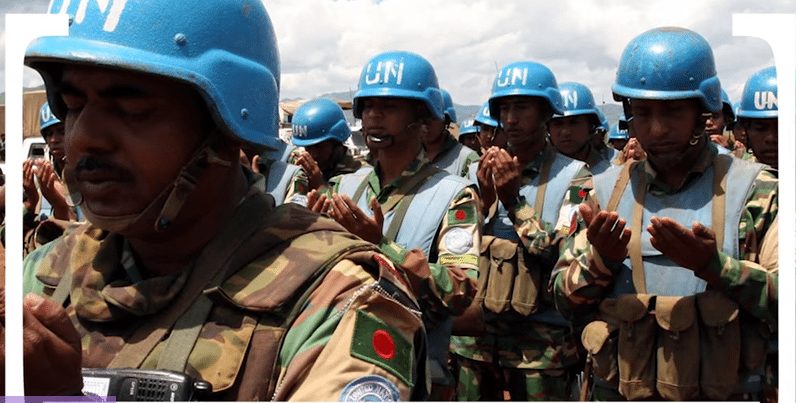 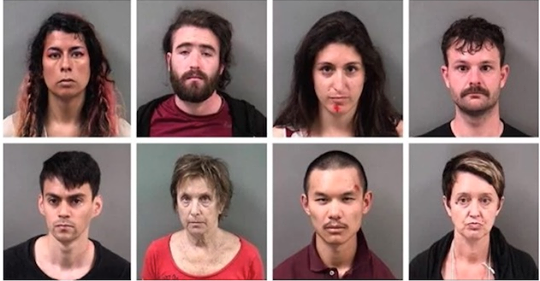