Today, the U.S. announced a full and total ban on Xinjiang cotton and tomato products, following a partial ban from September 2020.

The total ban also applies to products processed or manufactured in third party countries and effectively bars 20 percent of the world’s cotton from entering the U.S. because it is tainted by forced labor.

“Xinjiang cotton only comes in one color: blood red,” says Victims of Communism Memorial Foundation (VOC) President and CEO Marion Smith. “Communist regimes have a long history of depending on forced labor economically and using it as a tool of political repression. Today, the U.S. has made the bold move to hold Communist China accountable for its actions.”

VOC has been the leading voice in exposing forced labor around the world, specifically in China’s Xinjiang region that is home to the Uyghur Muslim ethnic minority with hundreds of thousands in internment camps.

Dr. Zenz’s research sparked action in the U.K. which just announced new policies to confront China’s abuse of Uyghurs, and the report has now equipped U.S. policymakers with evidence to take the final step from partial to total ban on cotton produced using forced labor.

Previously, evidence for forced labor in Xinjiang pertained only to low-skilled manufacturing, including the production of textiles and apparel.

This report provides new evidence for coercion specifically related to cotton picking. These findings have much wider implications, affecting all supply chains that involve Xinjiang cotton as a raw material.

On Dec. 2, 2020, the United States placed a Withhold Release Order on cotton produced by the Xinjiang Production and Construction Corps. However, this entity only produces 33 percent of Xinjiang’s cotton and only 0.4 percent of its highest-quality long-staple cotton.

This report provides evidence for coercive labor related to all cotton produced in Xinjiang.

“Xinjiang’s entire cotton production is tainted with coercion,” says Dr. Zenz. “With this total ban, the U.S. has taken the most effective step to constrain the flow of cotton picked by hands that had no choice.” 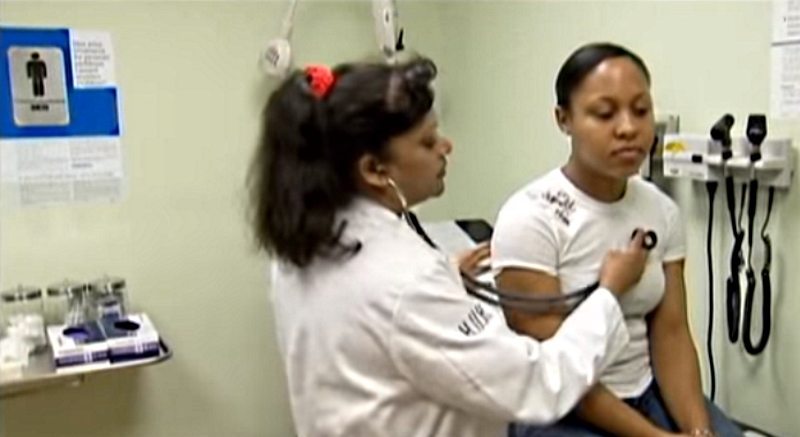