According to a report released Wednesday by the House Homeland Security committee, two al-Qaeda terrorists who have killed U.S. soldiers were allowed to enter the United States, the Washington Free Beacon said.

The two individuals, identified as Waad Ramadan Alwan and Mohanad Shareef Hammadi, were settled in Bowling Green, Kentucky.  According to the Free Beacon, they killed American soldiers, “whom they bragged about having ‘for lunch and dinner.’”

Moreover, in 2010, they were caught handling weapons, including a machine gun and a missile launcher, that they planned to smuggle to insurgents in Iraq, the report said

The committee’s report found that the administration’s refugee resettlement program proposal will have “a limited impact on alleviating the overall crisis but could have serious ramifications for U.S. homeland security.”

Jeh Johnson, the secretary of the Department of Homeland Security, admitted in October at a hearing before the Homeland Security and Governmental Affairs committee that organizations such as the Islamic State might attempt to exploit the Syrian refugee resettlement program.

“It is true that we are not going to know a whole lot about the Syrians that come forth in this process,” he said.

Meanwhile, Obama says these individuals are okay, and anyone who disagrees is a racist-sexist-Islamophobic-right-wing-fundamentalist-xenophobic-bigot.

He has also threatened to veto a GOP bill that would intensify the screenings of refugees to ensure characters like these do not get into the United States.  Apparently, he wants more al-Qaeda terrorists in the country.

The House is set to vote on the legislation Thursday, ABC News said.  Naturally, Democratic leaders oppose the bill.  Meanwhile, potential gun owners continue to be scrutinized much closer than potential terrorists. 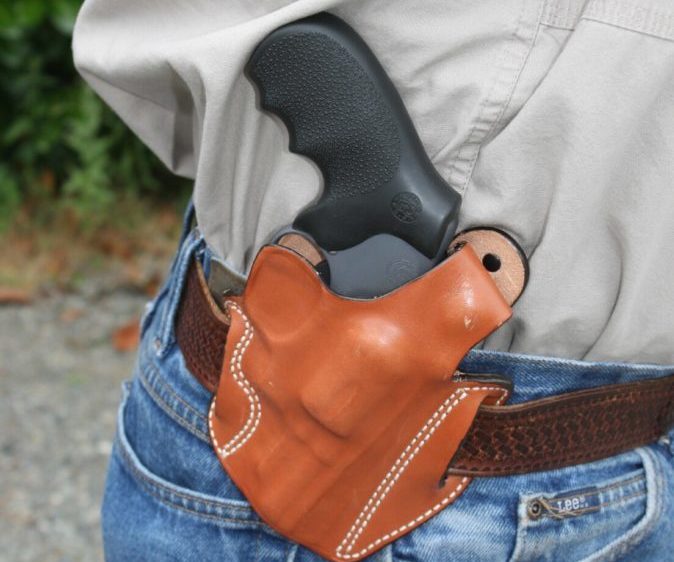