According to reports, Twitter is hiring a large number of corrupt former FBI and CIA agents for its “security” department.

According to writer Alan Macleod’s research, Twitter has been going out of its way to recruit former spies to work for the social media giant.

Chief amongst these is the Federal Bureau of Investigations. The FBI is generally known as a domestic security and intelligence force. However, it has recently expanded its remit into cyberspace. “The FBI’s investigative authority is the broadest of all federal law enforcement agencies,” the “About” section of its website informs readers. “The FBI has divided its investigations into a number of programs, such as domestic and international terrorism, foreign counterintelligence [and] cyber crime,” it adds.

For example, in 2019, Dawn Burton (the former director of Washington operations for Lockheed Martin) was poached from her job as senior innovation advisor to the director at the FBI to become senior director of strategy and operations for legal, public policy, trust and safety at Twitter. The following year, Karen Walsh went straight from 21 years at the bureau to become director of corporate resilience at the silicon valley giant. Twitter’s deputy general counsel and vice president of legal, Jim Baker, also spent four years at the FBI between 2014 and 2018, where his resumé notes he rose to the role of senior strategic advisor.

Macleod went on to describe several more of these ex-feds who are now (or were) working for Twitter.

Why does Twitter need all these ex-spies and FBI agents?

It doesn’t. But what it does need is people with ties to the government to push its censorship program, not to mention its ability to help America’s enemies use Twitter to track Americans. 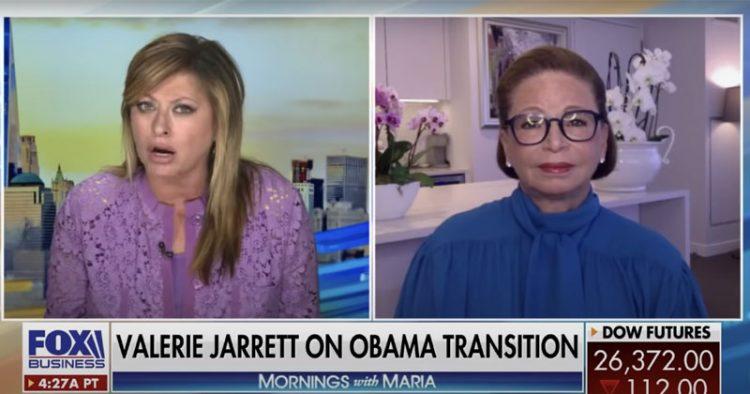 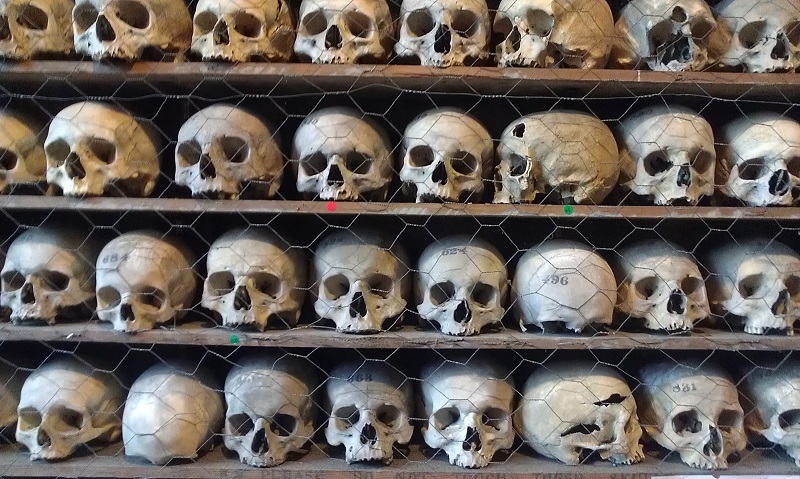