On Monday, the same day that former Soviet dictator Josef Stalin was born, Twitter — the social media site where intelligence, logic and reason goes to die — began what many called a “purge” of far-right accounts in what it claims is an effort to combat hateful and abusive content, Fox News reported.

In addition, the micro-blogging platform’s rules on violence and physical harm will be broadened to cover “accounts that affiliate with organizations that use or promote violence against civilians to further their causes” and groups that fall under this category will be those that “identify as such or engage in activity—both on and off the platform.”

Although some users documented the suspended accounts using #TwitterPurge, others pointed out that many accounts bearing Nazi signifiers remained on the site.

Many conservatives expected to be suspended from the site, but apparently survived the first day of the great purge.

Really worried about this #TwitterPurge.

If my account gets banned from here, you can reach me at:

J&J Off Licence
Luton
(after 9pm)

For all other times, I can be found roaming Luton High Street, confronting Muslims.

Twitter's Nazi purge has taken out a number of notable accounts, but there's not much rhyme or reason that I can detect. Lots of explicitly Nazi content remains. https://t.co/UPrml93kP2

The tech giant is developing unspecified “internal tools” to help identify accounts in violation in order to supplement reports from users.

Hate imagery will now fall under the rubric of Twitter’s “sensitive media policy,” and that will include any “logos, symbols, or images whose purpose is to promote hostility and malice against others based on their race, religion, disability, sexual orientation, or ethnicity/national origin.”

Nevertheless, it seems that liberals are still welcome to advocate the murder of President Trump:

In the year 2525 (if man is still alive) we’ll be trying to invent a time machine to send Arnold Schwarzenegger back in time to kill Donald Trump. https://t.co/yxkQtAU3BI

There’s plenty more…  All of this, of course, indicates the effort is designed to silence a political point of view the company doesn’t agree with.  If the objective was to really eliminate “hate,” after all, would they not deal with these messages as well?

As for Twitter’s rules — as we reported earlier, the site will also be monitoring the off-platform activities of its users:

As a result, Fox said, a number of people have migrated to Gab.ai, a social media site that promotes free speech.

Others are also questioning the company’s actions, Mashable reported:

The change is a “slippery slope,” said Susan Benesch, a member of Twitter’s Trust & Safety Council. She serves as executive director of the Dangerous Speech Project and is a faculty associate at Harvard University’s Berkman Klein Center for Internet & Society.

“If Twitter starts banning people who are affiliated with organizations that use or promote violence against civilians to further a cause, that’s tantamount to prohibiting certain opinions: a very new policy for a platform that used to be known as the ‘free speech wing of the free speech party,'” Benesch wrote in an email.

“It’s not surprising, of course. If you’re going to ban any kind of opinion, this is a logical place to start. Twitter staff may find themselves struggling to distinguish among guerrillas, terrorists, revolutionaries, and dissidents,” she continued.

Mashable added: “For those users that believe they were wrongfully banned on Monday, Twitter has an online portal for appeals. Twitter also said it’s still working to improve that process.” 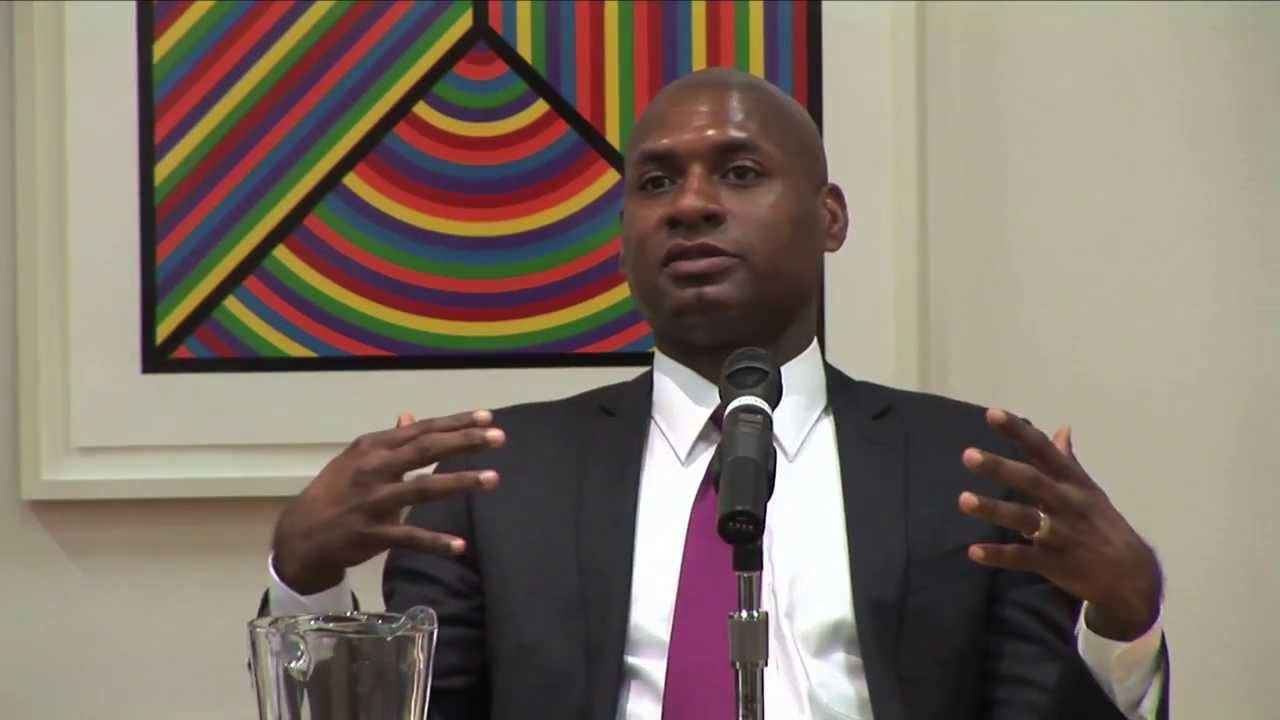