(Natural News) When 37-year-old Jessica Berg Wilson of Seattle passed away from covid vaccine-induced thrombotic thrombocytopenia (VITT) on September 7, her family published a loving obituary that was ripped to shreds by the “fact checkers” at Twitter.

According to reports, Jack Dorsey’s empire disgraced Wilson’s life and disrespected her family by claiming that Wilson’s obituary is “misleading” and contains “misinformation” about the Wuhan coronavirus (Covid-19) injections brought to the world under “Operation Warp Speed.”

Twitter insists that it is impossible for anyone to die from a Fauci Flu shot, even though it was confirmed that Wilson died from VITT, which was caused by the injections she received that were supposed to help keep her “safe” and “protected” against the virus.

“Jessica was an exceptionally healthy and vibrant 37-year-old young mother with no underlying health conditions,” her family wrote in the obituary.

“Jessica’s greatest passion was to be the best mother possible for Bridget and Clara. Nothing would stand in her way to be present in their lives. During the last weeks of her life, however, the world turned dark with heavy-handed vaccine mandates.”

The obituary goes on to explain that local and state government officials in Washington state did everything possible to “strip away [Wilson’s] right to consult her wisdom and enjoy her freedom.”

“She had been vehemently opposed to taking the vaccine, knowing she was in good health and of a young age and thus not at risk for serious illness,” Wilson’s family went on to reveal.

“But, slowly, day by day, her freedom to choose was stripped away. Her passion to be actively involved in her children’s education – which included being a Room Mom – was, once again, blocked by government mandate. Ultimately, those who closed doors and separated mothers from their children prevailed.”

American College of Cardiology confirms that covid vaccines cause VITT

In the end, the impositions of these corrupt Washington politicians “cost Jessica her life,” as well as her “children the loving embrace of their caring mother.” Her family also says that the mandates “cost God’s Kingdom on earth a very special soul who was just making her love felt in the hearts of so many.”

This heartfelt tribute to Wilson’s life was quickly shadowbanned by Twitter for supposedly misleading people into thinking that there could be risks involved with taking one of Donald “father of the vaccine” Trump’s rushed-to-market-at-warp-speed injections.

If Twitter has a problem with the truth, then perhaps it should take the matter up with the American College of Cardiology (ACC), which revealed back in April that getting jabbed for the Chinese Virus poses serious risks for the development of VITT.

The ACC explained that most cases of vaccine-induced VITT occur between 5-42 days following the injection. Wilson’s death occurred right within this range of time.

“They have not been reported to occur immediately (within 1-2 days) or longer-term (beyond 6 weeks) after vaccination,” the ACC further explained. “It will be important to re-evaluate the ‘at risk’ window as more is learned about VITT.”

The most likely demographic for developing vaccine-induced VITT is younger patients under 60. Wilson once again fit the bill.

“While most of the cases following Johnson & Johnson vaccine in the United States occurred in women, both men and women have been diagnosed with VITT following the AstraZeneca vaccine in other parts of the world,” the ACC added.

None of this matters to Twitter, though, which is far more concerned about towing the plandemic line than with telling the truth about how Chinese Virus shots are dangerous and do nothing to promote health or well-being.

The latest news about injuries and deaths caused by Fauci Flu shots can be found at ChemicalViolence.com. 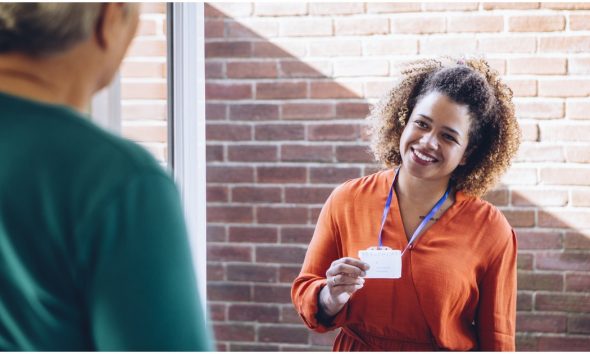 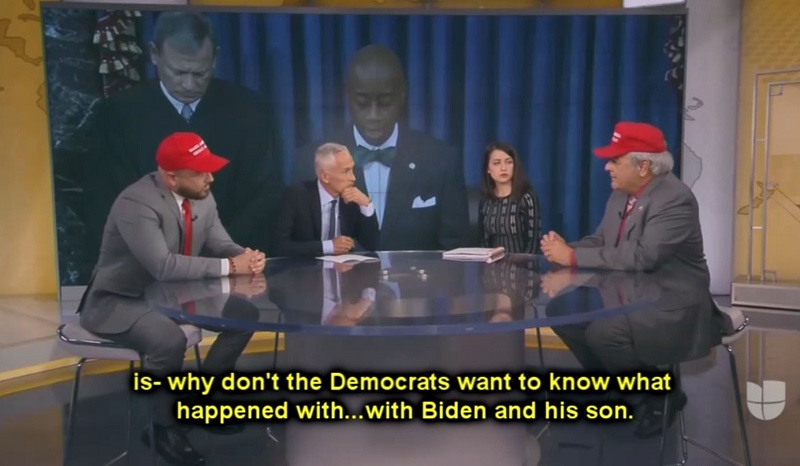 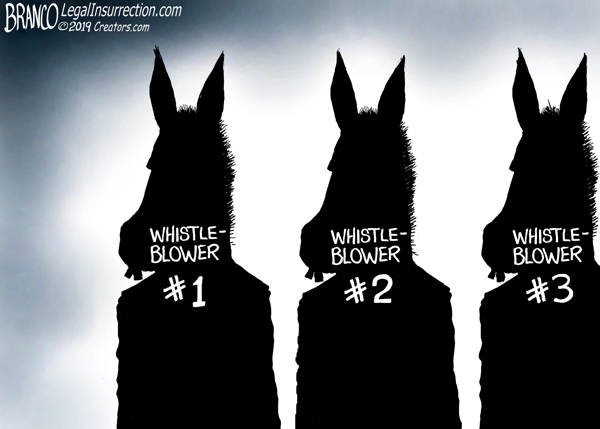 Cartoon of the Day: Manufacturing Line