An article in Newsweek claimed that Fauci was “untruthful” when it came to Gain of Function research. We knew that Dr Rand Paul confronted him over the research and Fauci continually denied it.

The September 2021 report noted: “The National Institute of Health (NIH) has denied funding studies that would make a coronavirus more dangerous to humans after it was accused of doing so following the release of research proposals. The documents were obtained and released by The Intercept on Tuesday after it launched a FOIA lawsuit. Richard Ebright, board of governors professor of chemistry and chemical biology at Rutgers University and laboratory director at the Waksman Institute of Microbiology, told Newsweek these documents show “unequivocally” that NIH grants were used to fund controversial gain-of-function (GOF) research at the Wuhan Insitute of Virology in China—something U.S. infectious disease expert Dr. Anthony Fauci has denied.”

“The documents make it clear that assertions by the NIH director, Francis Collins, and the NIAID director, Anthony Fauci, that the NIH did not support gain-of-function research or potential pandemic pathogen enhancement in Wuhan are untruthful,” Ebright said. The Conservative Brief

So yes, America, your now retired “expert” on infectious diseases lied through his teeth.

Slack channels are topic specific places where employees can discuss, chat, share video and other files, in paid spaces. There are free Slack channels that are more basic. It is unclear if the Fauci Fan Club was a paid account, but it’s likely, given Twitter’s original leftist bent.

Keep in mind that Fauci’s wife Christine Grady is the head of the NIH Bioethics Department. Was Fauci ethical in lying about gain of function research at Wuhan?  No. And with his background of evil experiments, it’s no wonder.

Gain of function research. Remember this. Senator Paul got him!

New Rule at Twitter, Fauci Files on the way

Musk instituted a new policy at Twitter that says from now on they will follow the science:  the actual definition being “reasoned questioning of science.” Healthy skepticism is how science progresses – questioning the dogmas of the past and challenging them. No more spoon feeding of lies. The relevation about Twitter’s Fauci Fan Club will only be the tip of the proverbial iceberg. 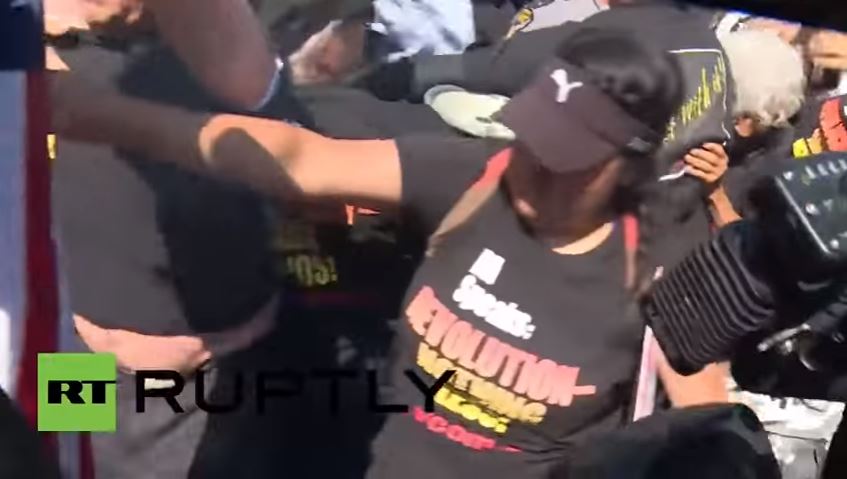 Communist at RNC burns flag, sets himself on fire 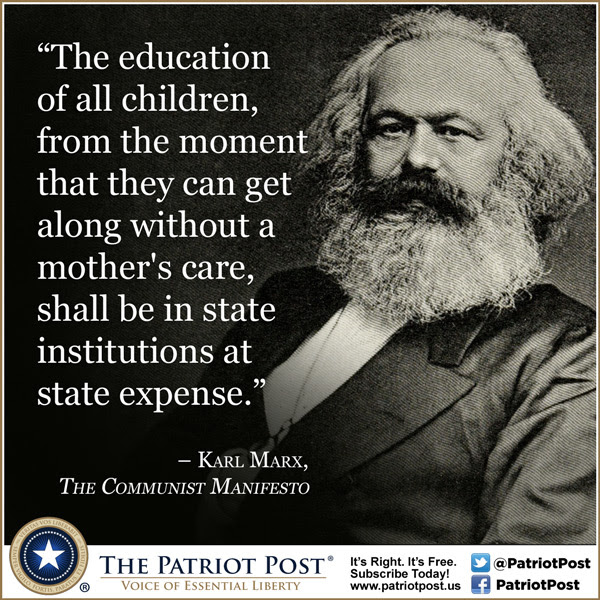 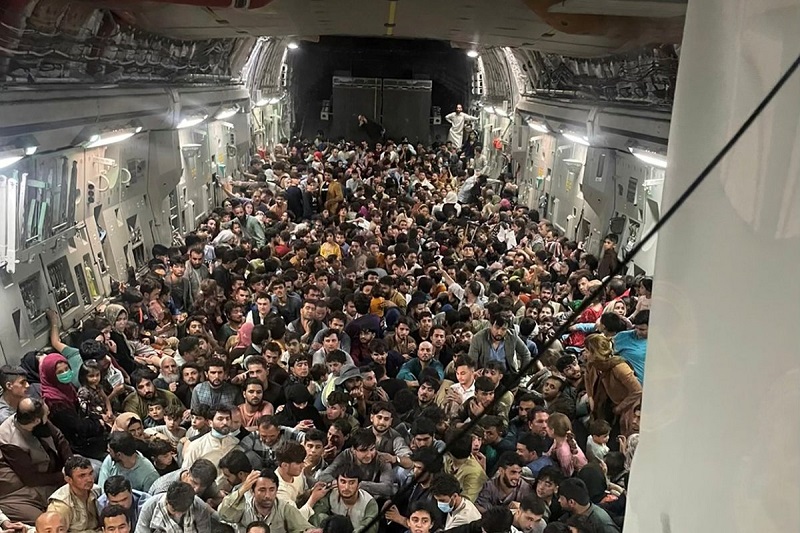 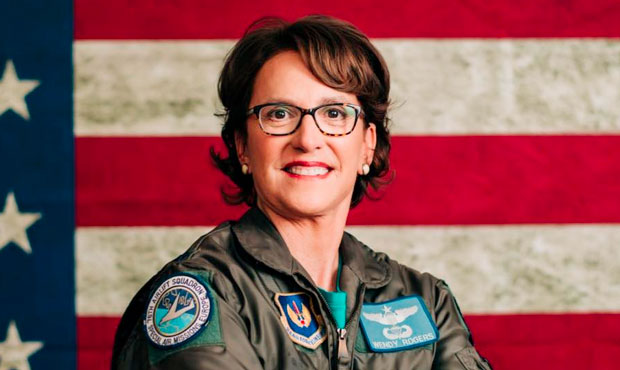