Probably nowhere is the agenda to halt free speech and force everyone in American to line up with the pro-LGBT activists more evident than on social media.

Those massive corporations, after all, are private, so they can say they are exempt from the First Amendment which binds all government operations to fairness.

And they simply characterize any speech with which they disagree as “hate” so they can build their war against those comments on that basis.

Twitter, for example. It long has censored words and phrases that it deems political incorrect, among those being “groomer.”

That literally means an adult who works with a child or someone else to teach them a sexual activity in order to take advantage.

It is Just the News that confirms lawyer Jenna Ellis, who worked diligently on charges of fraud and other misbehavior in the 2020 presidential election, has been suspended for her use of “6roomer.”

She had suggested a high school teacher was a “6roomer” for sharing online a flamboyant LGBT cross-dressing practice with students.

Add the amazing @JennaEllisEsq to the rapidly growing list of people locked out of Twitter for the G-word. She spelled it with a 6 in place of the G and got a SEVEN-DAY lockout for it! Twitter is flailing! pic.twitter.com/mUkWFwfYKJ

Drag queen teacher writes about the "pleasure of sharing my drag to students" pic.twitter.com/GKlalqSpyI

Author James Lindsay shared the word of the suspension. 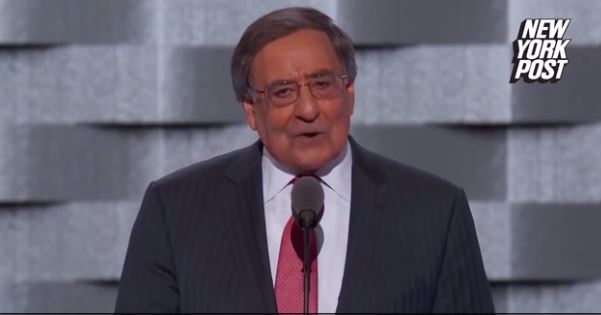