Dr. Malone had over 500k followers and is perhaps the most influential doctor in the country outside the government.

The ban came just hours after the AP posted a “fact check” from some loser “misinformation reporter” named Josh Kelety claiming Malone “mislead” people by claiming the vaccines are failing against the Omicron variant. 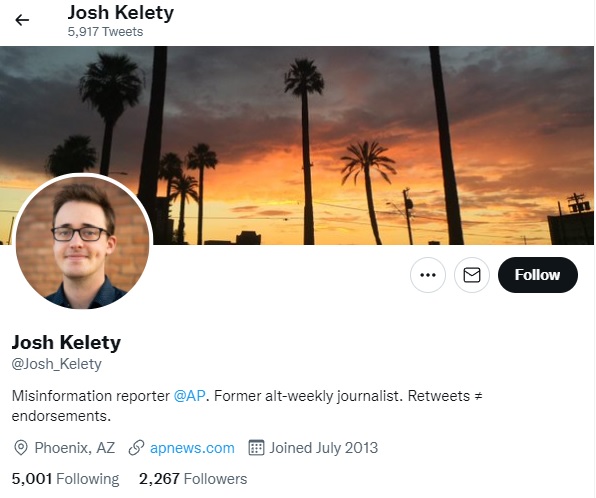 AP’S ASSESSMENT: Missing context. While it’s true that people who are vaccinated can still get infected with omicron, early research has shown that the Pfizer and Moderna mRNA COVID-19 vaccines are effective at preventing severe disease, hospitalization and death stemming from the new variant.

THE FACTS: A video clip circulating on social media shows Dr. Robert Malone, a frequent critic of the COVID-19 vaccines who has researched mRNA vaccine technology, stating that the shots don’t protect people from omicron. The comments were made during a Dec. 17 interview with Laura Ingraham, a Fox News host, on her show the “The Ingraham Angle.”

“Omicron blows right through the vaccines and through the triple jabbed,” Malone said. “Omicron is very, very infectious and the data are already in that both the double and triple vaccination is not protecting you from omicron.”

Omicron is spreading like wildfire among the double and triple-vaxxed but it’s “misleading” to say those people aren’t “protected” against the virus.

Malone weighed in on the ban on his Substack and revealed he’s going to be on Joe Rogan’s show tomorrow:

We all knew it would happen eventually.

Today it did. Over a half million followers gone in a blink of an eye. That means I must have been on the mark, so to speak. Over the target. It also means we lost a critical component in our fight to stop these vaccines being mandated for children and to stop the corruption in our governments, as well as the medical-industrial complex and pharmaceutical industries.

So, please spread the word – share this on your own twitter feed or whatever social media venue you wish.

As I reported two weeks ago, Twitter expanded their list of true statements they’ll ban you for saying to include barring the claim that vaccinated people can “spread” covid.

The new Twitter CEO Parag Agrawal — who appears to have been installed by vulture capitalist Paul Singer — said during an interview last year that he doesn’t give a s**t about respecting the First Amendment.

You can still follow Dr. Malone on his Substack and on Gab. 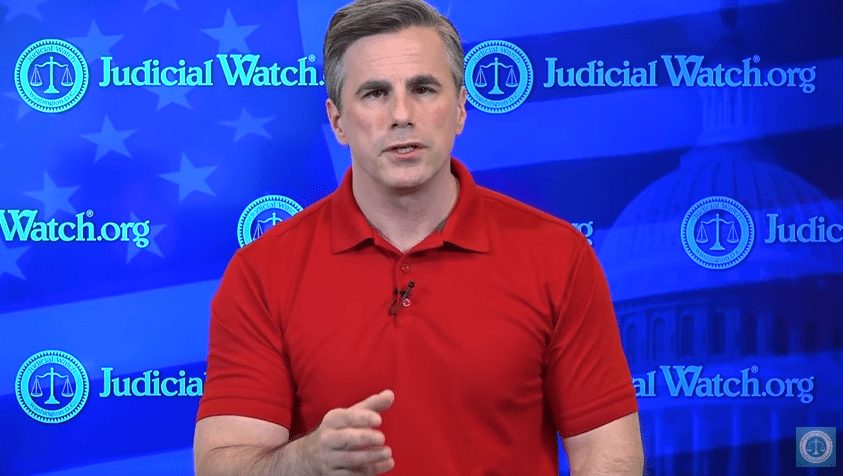 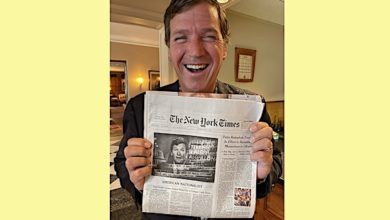