There have been numerous complaints to Twitter about terrorist sites, but Twitter refuses to take them down.  Not only that but they actually encourage the practice of people using terrorist Twitter sites.  Bridget Johnson of the PJ Media reports that after checking mout a terrorist site and “following” it, she began to receive suggestions from Twitter for other terrorist sites.

While Twitter does close accounts depending on content, they stay oipen long enough to tweet 50 to 60 messages, including violent ones and the groups have no problem opening another account, even after such violations occur.  Al-Shabaab is currently on it’s sixth account, despite it’s many tweets that violate community standards. 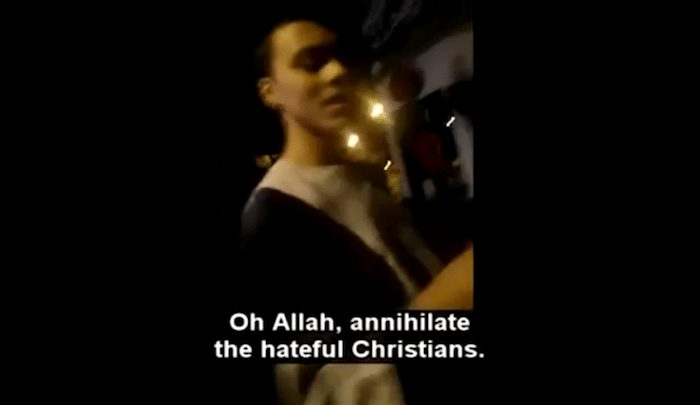 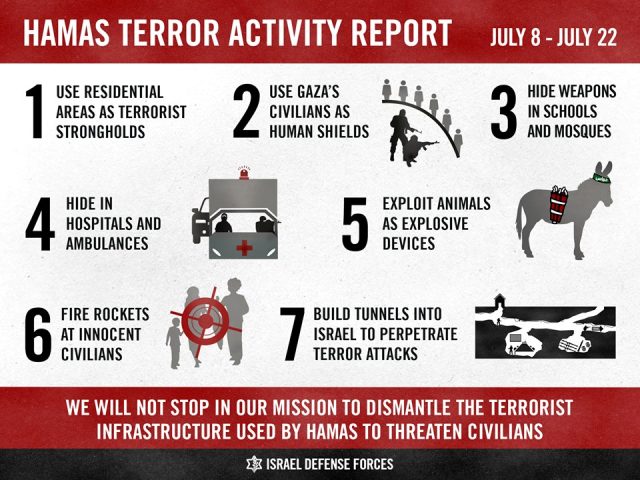 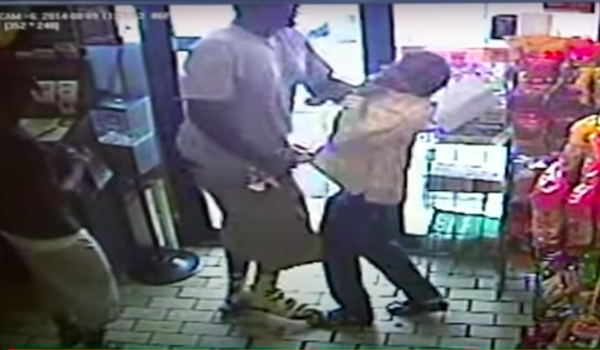