This is what you get when liberals run social media sites and rely on other liberals to police them.  On Friday, the hashtag #FreeStacy began trending after popular conservative blogger Robert Stacy McCain was suspended for no apparent reason.

Unexpectedly, and without explanation, my @rsmccain Twitter account was suspended Friday evening. Based on past experiences, my guess would be that this resulted from a complaint by one of the leading “social justice warriors” (SJWs) who have been at war with #GamerGate since August 2014. However, there was no reason stated for the suspension, and who knows?

We have a pretty good idea of the reason behind the suspension: McCain was no doubt tweeting while conservative, which is something liberals can’t stand.

Anybody else had enough of tweeting-while-conservative resulting in account suspensions? #FreeStacy

@rsmccain talked tough but he only gave good as he got. I'll be dropping from @twitter if @Support doesn't #FreeStacy & I won't be the only

The #FreeStacy tag would be in the US top 10 now, but Twitter has scrubbed it. No autocomplete. #TrustAndSafety. https://t.co/kgZW6mHcV0

Others took Twitter to task for the Orwellian action against McCain.

Trigger warning for millennials, SJWs, and other crybabies: From time to time, people are going to disagree with you. #FreeStacy

.@Jack may disapprove of what you say, but he'll defend to the death his right to ban you for it. #FreeStacy

Why not?  After all, it’s been working for Facebook for years…

"Hate speech" meaning anything you disagree with. #Gotcha #FreeStacy https://t.co/lICDk2tgag

Isn’t that the case with liberalism in general?

I'm getting so tired of the overt political bias/hatred of free speech by @twitter @Support and @jack.

There was a conservative alternative once, but that site no longer appears to exist.

Meanwhile, McCain says he’s switched to a backup account he created to promote his book.

No doubt, McCain won’t be the last one suspended by Twitter for surfing while conservative.  One has to wonder: How many conservatives will be suspended for no reason before someone decides to file a class action lawsuit for viewpoint discrimination? 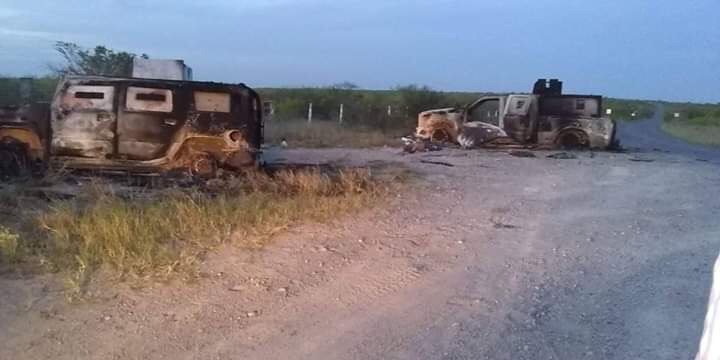