The lawyers representing Twitter in front of Congress have admitted that the social media company aided Hillary Clinton in the last two months before the election by hiding nearly 50 percent of the tweets bearing the hashtag #DNCLeak along with a quarter of those with #PodestaEmails.

Twitter general counsel Sean Edgett admitted they hid numerous tweets related to emails from the DNC and John Podesta, even though they knew that only 2 percent of them could have possibly been from Russian sites and that number is the amount of possible sites and not confirmed ones, so the number could be much lower.

“We found that slightly under 4% of Tweets containing #PodestaEmails came from accounts with potential links to Russia,” Edgett said in his written testimony, whereas of tweets bearing the #DNCLeak, “roughly 2% were from potentially Russian-linked accounts.”

In his testimony, Edgett made no mention of another important hashtag, namely the plural “#DNCLeaks.”

As Breitbart News reported in the summer of 2016, users accused Twitter of censoring WikiLeaks’ DNC email release by swapping the trending #DNCLeaks hashtag with the far less popular singular #DNCLeak.

#DNCLeaks was one of the top trending topics on Twitter on July 22 with over 250,000 tweets reportedly made under the hashtag after the WikiLeaks release of more than 19,000 leaked emails from the Democratic National Committee.

Later on in the day, however, the hashtag reportedly disappeared from the trending bar for some 20 minutes, before reappearing under the less popular hashtag “#DNCleak.”

“The change meant that those investigating the new trending hashtag would not see all of the other posts tagged under the previous version, effectively hiding over 250,000 tweets from the public,” the report noted.

None of this came up in Edgett’s testimony Tuesday, which adds further questions to the already egregious partisan censorship that Twitter seems guilty of.

Edgett claims that prior to the election, “we also detected and took action on activity relating to hashtags that have since been reported as manifestations of efforts to interfere with the 2016 election.”  This despite the fact that the tweets were accurate depictions of the truth, in regards to the Podesta and DNC emails, which smacks of election interference, since this is a common practice during presidential elections.

Twitter users and former Twitter users like myself have known for a long time that the fake news purveyors at Twitter uses their site as a partisan tool for the DNC, allowing criticism of those on the right, while hiding anything that can be detrimental to the left.  This testimony confirms that.

Twitter, Google and Facebook need to be regulated like utilities.  They cannot make their services available to the general public, then bar conservative messages in order to promote their ideology.  Twitter and Facebook are especially egregious in this area and Facebook has a long history of blocking or suspending conservative writers whose opinions differ from their own.  And when they suspend you, they refuse to tell you why but it doesn’t matter because their bias is transparent and although they are willing to allow posts that are false but is detrimental to conservatives, while at the same time blocking truthful content that could harm liberal Democrats. 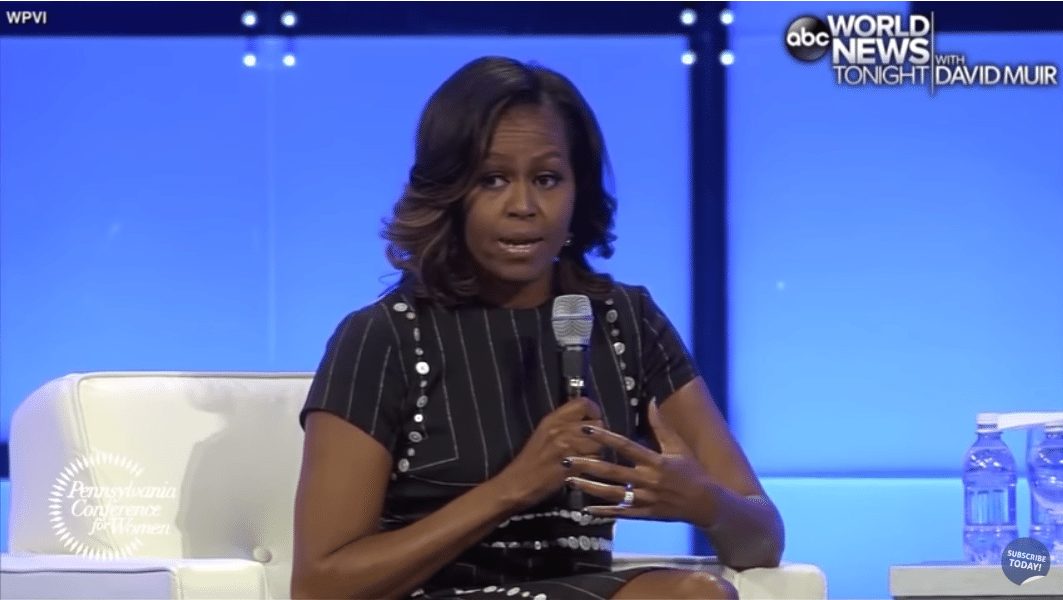 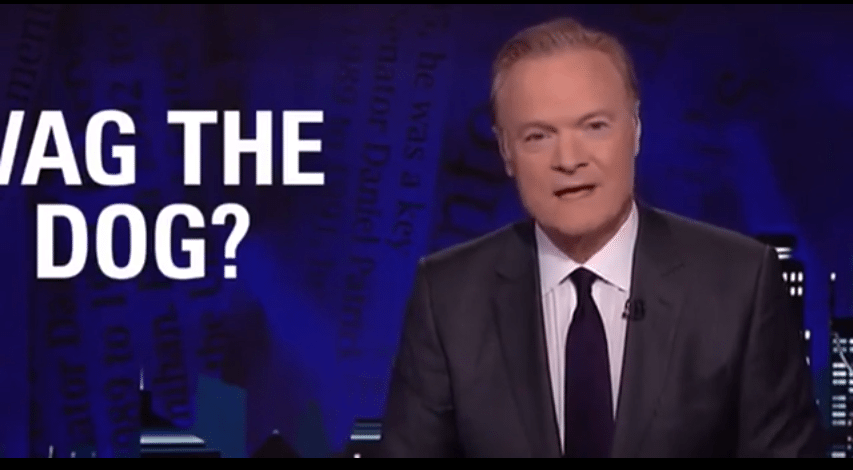 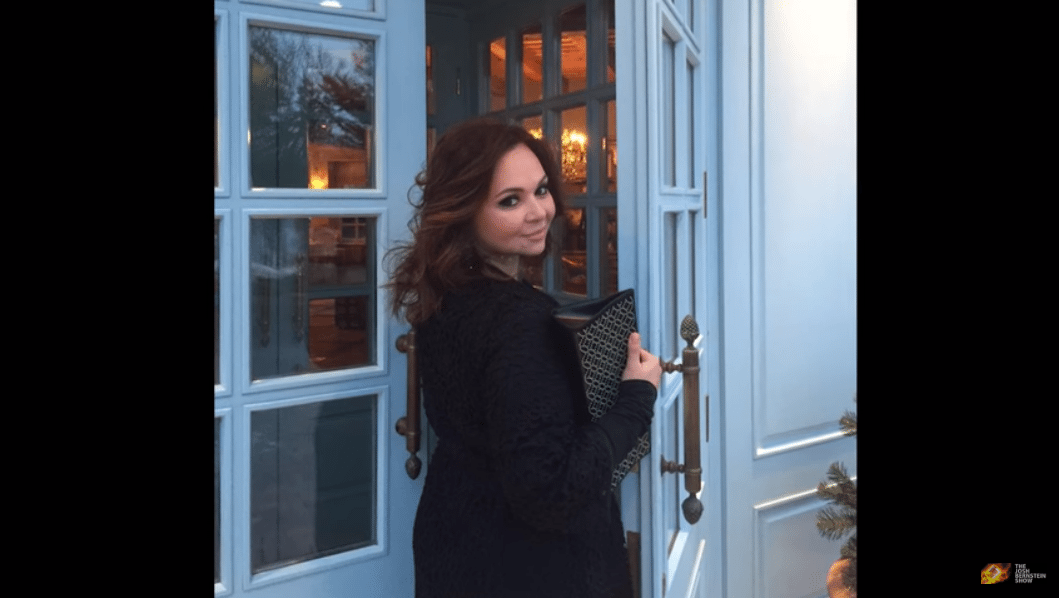