On Monday, Fox News host Tucker Carlson addressed the recent rapid changes in America under the regime of His Demented Lying Fraudulence, Emperor Joe I, a.k.a., “President” Joe Biden.

He spent a great deal of time discussing, for example, the presence of thousands of military troops in Washington, D.C., saying the nation’s capitol now looks “like occupied Sarajevo, a small city overflowing with soldiers.”

He continued:  “The troops came last month, tens of thousands of them. We were told they were going to protect the capital from the inevitable right-wing violence that would accompany Joe Biden’s inauguration.”

Then Joe Biden was inaugurated and there wasn’t any violence. Donald Trump didn’t chain himself to the North Portico. Trump voters didn’t rush the stage. The Trump restoration never happened. And yet the troops stayed. As of Jan. 28, National Guard troops from 23 states were stationed in Washington. That number seems to have risen over the past few days. We called the National Guard Monday to find out by how much, but they either couldn’t or wouldn’t give us numbers, citing “operational security reasons.” A spokesman added, “we will not get into specific details of the ongoing mission.”

So, there are soldiers in our capital, but we don’t have a right to know why. Got it. Illinois Gov. J.B. Pritzker was not so shy about the purpose. In a statement announcing the deployment of more soldiers to Washington, D.C., Pritzker explained that “we must root out the dark forces of racism, white [sic] supremacy and disinformation that have created this moment.”

“Let that sink in,” he said.  “The military has been deployed to Washington, D.C. to fight disinformation. So if you say something a Democratic governor doesn’t like, he will send troops. This is not the way things are done in America. It’s not the way they have been done since the Civil War. No one alive has ever seen anything like this. So why is everyone pretending it’s totally normal to have thousands of troops in the capital to fight disinformation? Because obviously, they’re in favor of it. They think it’s fine to mobilize the army in order to put down domestic opinions.”

Welcome to the new Soviet Socialist America, where those who hold an opinion to the right of Josef Stalin are considered “insurrectionists” or “domestic terrorists” who should be targeted with drone strikes.  Just ask Nicolle Wallace.

He had lots more to say:

He went on to say that in the new “woke” America, “…free inquiry is dead and unauthorized questions are hate speech.” 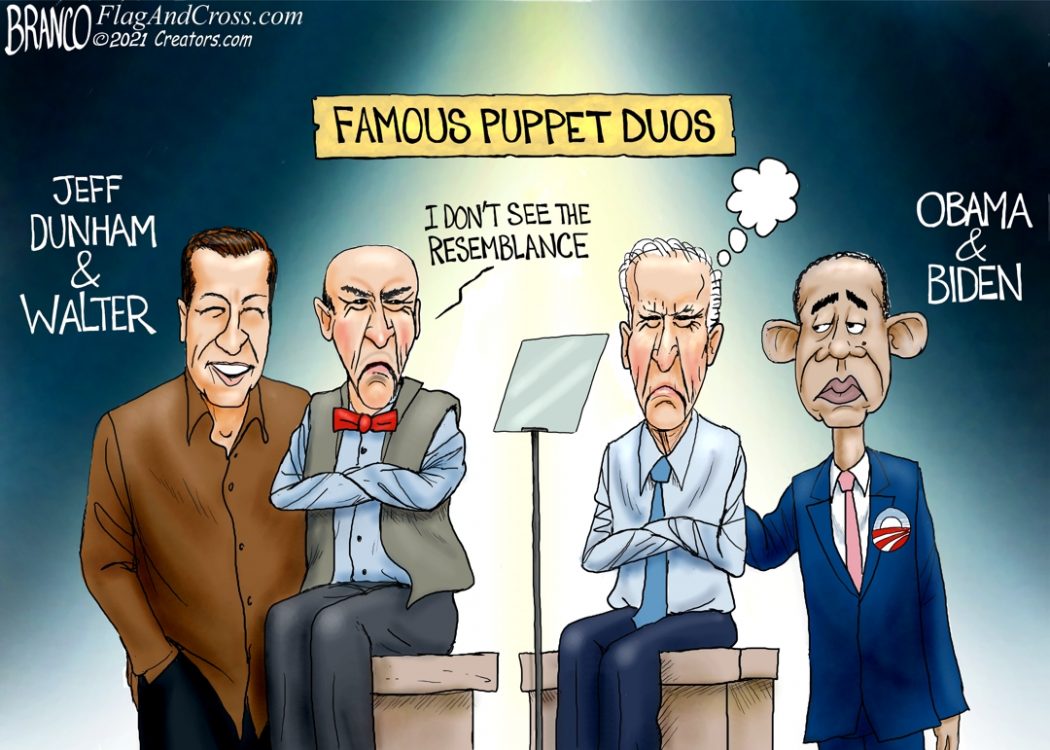 Cartoon of the Day: Dummy And Dumber 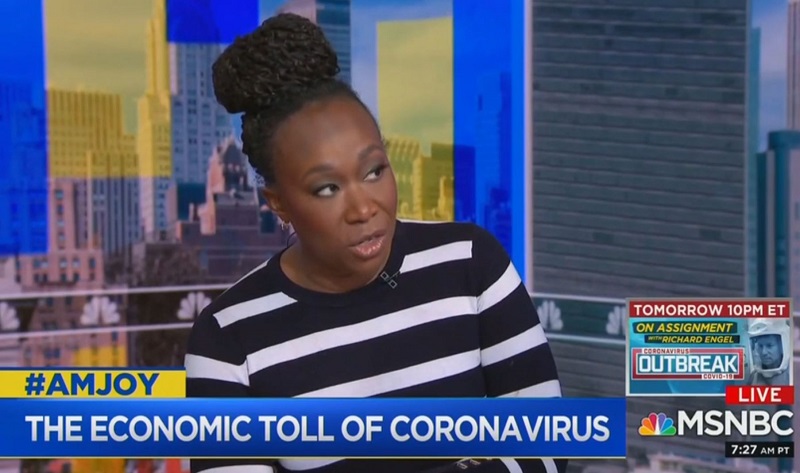 Video of the Day: MSNBC hack Joy Reid claims children of Trump supporters a coronavirus threat to ‘your kids’ 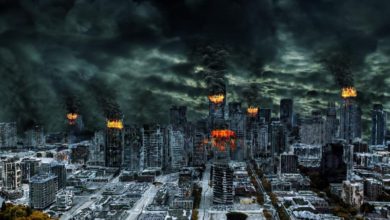