Agitators seeking to capitalize on a tragic situation have been rioting over the last couple of days over the death of George Floyd, a black man who was killed by Minneapolis police officers earlier this week.

Carlson called the violence “a form of tyranny.”

Tucker began the segment by noting at least one of the officers in a video showing three holding Floyd down, and another kneeling on his neck while he repeatedly yelled, “I can’t breathe,” could be “criminally charged.”

Anger in the community over that horrific video is understandable, but destroying other people’s property and attacking innocent bystanders is not.

“The indiscriminate use of violence by mobs is a threat to every American of all colors and backgrounds and political beliefs,” Carlson explained.

“Democracy cannot exist when people are rioting,” he continued. “Rioting is a form of tyranny, where the strong and the violent oppress the weak and the unarmed. It is oppression.”

Tucker Carlson says the Minneapolis protests are "a threat to every American," "tyranny," "oppression" and says putting down the protests is "defending society itself" pic.twitter.com/kSQhWuI7rO

Carlson then turned his attention to the mainstream media, particularly CNN, for coddling thugs who choose to burn down their city as a means to pretend they care about Floyd, or his family, or justice.

He accused the network of transforming easily identifiable rioters into mild-mannered protesters.

“That was lying, and it’s hard to overstate how sinister those lies are or how dangerous they are to all of us,” Carlson explained, referring to CNN’s coverage.

#Tucker, describing CNN in a nutshell: "Thankfully almost everyone in America wants to coexist peacefully, but news organizations like CNN do not want that and that's why everyday they work hard to fan racial resentment to make different groups dislike and hate one another." pic.twitter.com/LnQBCgq0go

And CNN doesn’t want that kind of coexistence. Especially in the era of Trump.

“News organizations like CNN do not want that, and that’s why every day they work hard to fan racial resentment to make different groups distrust and hate one another,” he said.

“That can’t go on forever, because if it does things will fall apart.”

That’s exactly what they want. 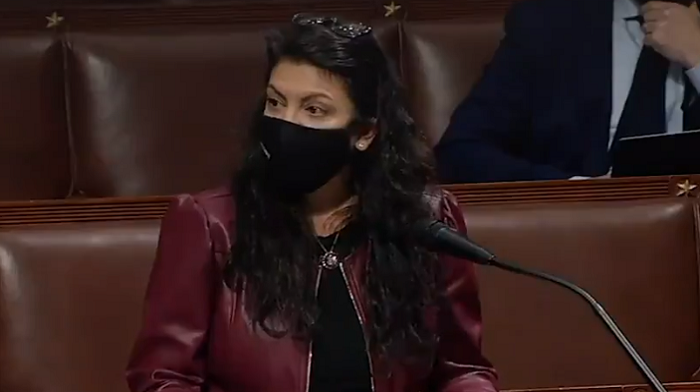 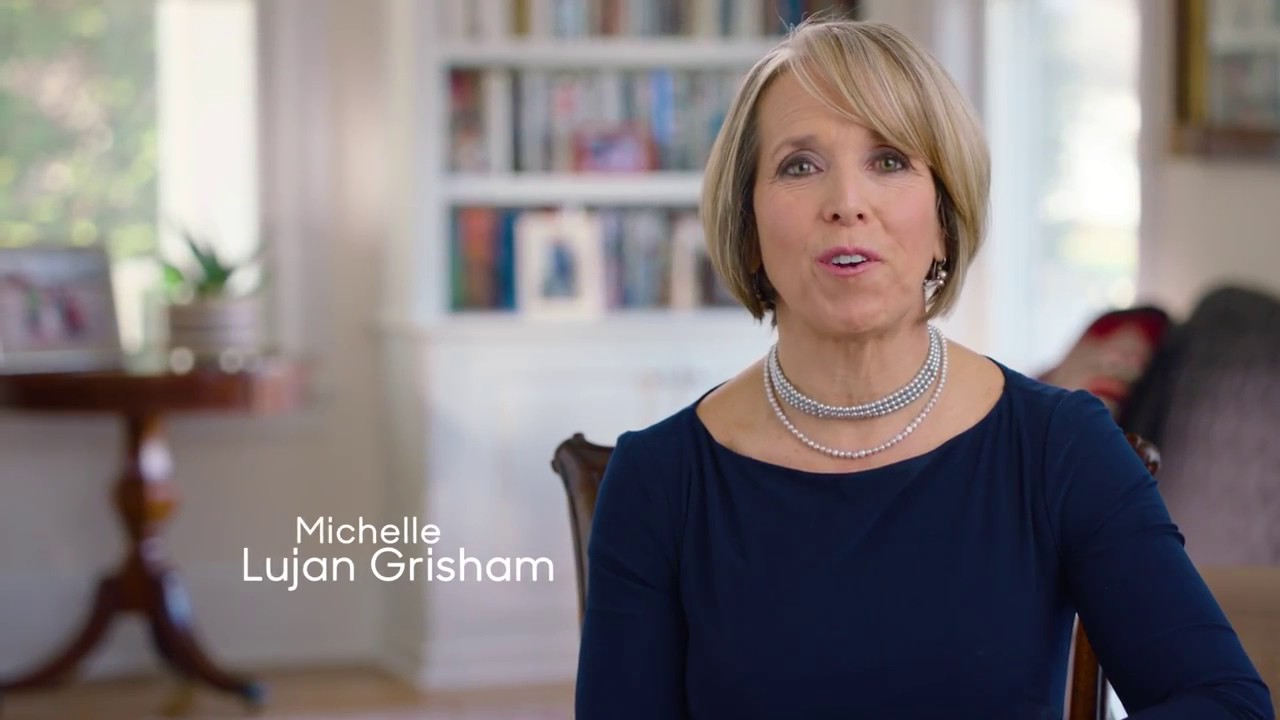 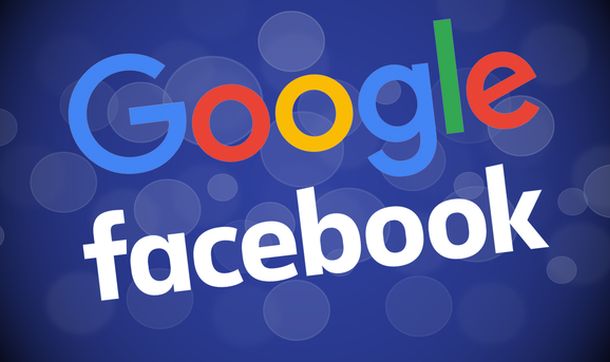