We have been told we should ‘trust the government’ and their ‘experts’ because they have our best interests in mind. So what happens when they are caught red-handed in betraying that trust?

The Democrats and their activist enablers embedded in the permanent government class have no scruples about weaponizing the powers of government against their political rivals — even when laws explicitly fobid it. After all, who’s actually going to convict a Democrat of criminal wrongdoing — the FBI?

Now we have evidence that Joe Biden’s team is picking up right where Obama’s left off. The powers of government, in this case specifically the NSA, are being leveraged against the current administration’s enemies. This administration has decided that Fox News is among those ‘enemies’.

SHOCKING: @TuckerCarlson just said a whistleblower has approached him to inform that the NSA is monitoring his "electronic communications" with intentions of leaking them in an attempt to take his show off the air pic.twitter.com/VelyY6Zb0M

“The Biden administration is spying on us,” he said after asserting “it is illegal for the NSA to spy on American citizens.”

Accusing the NSA of covertly picking up his electronic communications, Carlson insisted there is “no other possible source of that information.”

Carlson, whose show averages millions of viewers, said his team filed a Freedom of Information Act request asking for all information the NSA and other agencies have gathered about his show. They also reached out to the press offices of the NSA and FBI for comment.

“We don’t expect to hear much back. That’s the way that usually goes. Only Congress can force transparency on the intelligence agencies, and they should do that immediately,” he said.

Two years ago, the press cast Trump as authoritarian for being overtly critical of the press and their unrepentant bias and dishonesty.

Donald Trump’s repeated use of the phrase “enemies of the people” in his attacks on the media has stoked anger and fear not only because of general concerns that he is demonising a pillar of American democracy, but because of its echoes of totaliariansim.

The phrase has old roots, even appearing in a Shakespeare play, but it became well known in the 20th century when it was adopted by dictators from Stalin to Mao, and Nazi propagandists, to justify their murderous purges of millions. —Guardian

They sound pretty upset about Trump’s ‘harsh words’. Will they care as deeply about the actual spying on news agencies? Probably not. After all, Obama got away with it.

And so did a renegade ‘diplomat’ who helped Pelosi with Impeachment 1.0. Or have we forgotten how government resources had been improperly set aside to monitor the social media accounts of American citizens?

They can clutch their pearls about Defending Democracy all they like. But if there’s one thing the Democrats have taught us time and time again it’s to ask the question behind every one of their accusations — what behavior of their own is this accusation designed to deflect our attention from?

If we had impartial law enforcement at the highest levels in this country, maybe the corruption could be dealt with. Unless the swamp is well and truly drained, that’s not likely to happen any time soon.

As it stands now, we still haven’t heard back about what was happening with the Durham Report… and perhaps we never will. 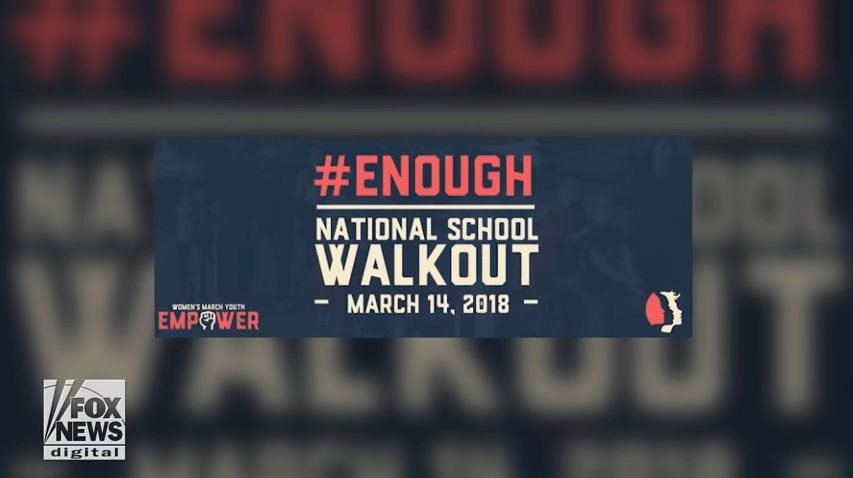 Video: Planned Parenthood Doesn’t Do Ultrasounds Unless You Want An Abortion