True to his promise to be unpredictable, Donald Trump had an unpredictable reaction to Russia’s decision to expel 755 of approximately 1,200 U.S. diplomatic staff in retaliation for the passage of the new Russia sanctions bill. In response to the largest expulsion of diplomats in modern times, President Trump did something that he rarely does: He publicly thanked Vladimir Putin for his help in reducing the State Department payroll.

Russia ordered the U.S. to reduce the number of its diplomats in Russia to 455, the same number of Russian diplomats in the U.S. after President Obama expelled 35 in retaliation for Russian meddling in the election. In a statement, Russia said that the new sanctions showed “the extreme aggression of the United States in international affairs.”

In an example of “golf course diplomacy” from his Trump National Golf Club in Bedminster, N.J. where he is on a “working vacation,” President Trump told reporters, “I want to thank him [Putin] because we’re trying to cut down our payroll and as far as I’m concerned I’m very thankful that he let go of a large number of people because now we have a smaller payroll. There’s no real reason for them to go back. I greatly appreciate the fact that we’ve been able to cut our payroll of the United States. We’re going to save a lot of money.”

Trolling level: Above average. The president is obviously drawing on years of experience as a Twitter troll in this response.

The typical response from a leader that is an experienced diplomat would be to issue a sternly worded statement to the effect that Russia had better straighten-up-and-fly-right. The Russians would have responded with another stern communique in a tit-for-tat. Instead, Trump has rewritten the playbook with a sarcastic personal message aimed directly at President Putin.

Beyond the emotional reaction that Trump is undoubtedly repressing, there is the fact that Trump’s statement is blatantly false. Few people would expect that these diplomats are going to be fired because Russia sent them home. They will likely be retrained and reassigned to other posts. The savings on living expenses of having fewer U.S. diplomats in Russia would be negligible in terms of the entire State Department budget.

The expulsions also represent difficulty for U.S. intelligence. An unknown number of the diplomats are almost certainly spies. Although spies will remain, their increased workload will mean that they accomplish less. Fewer Americans also means that it will be easier for Russian counterintelligence to watch and track those who remain.

The cuts will also affect the ability of the U.S. embassy to conduct legitimate business. Vladimir Frolov, a foreign affairs analyst, told the Independent, “It will create an enormous inconvenience for the US Mission here, essentially slowing down the work but not affecting its core functions.” The cuts could affect the ability of U.S. businesses to work in Russia.

By cutting the U.S. foreign service staff by about two-thirds, Vladimir Putin is playing mind games with President Trump. Trump’s sharp, albeit transparent, response, returned the ball to Putin’s court in one of the few examples of the president standing strong against Putin.

Read the full article on The Resurgent 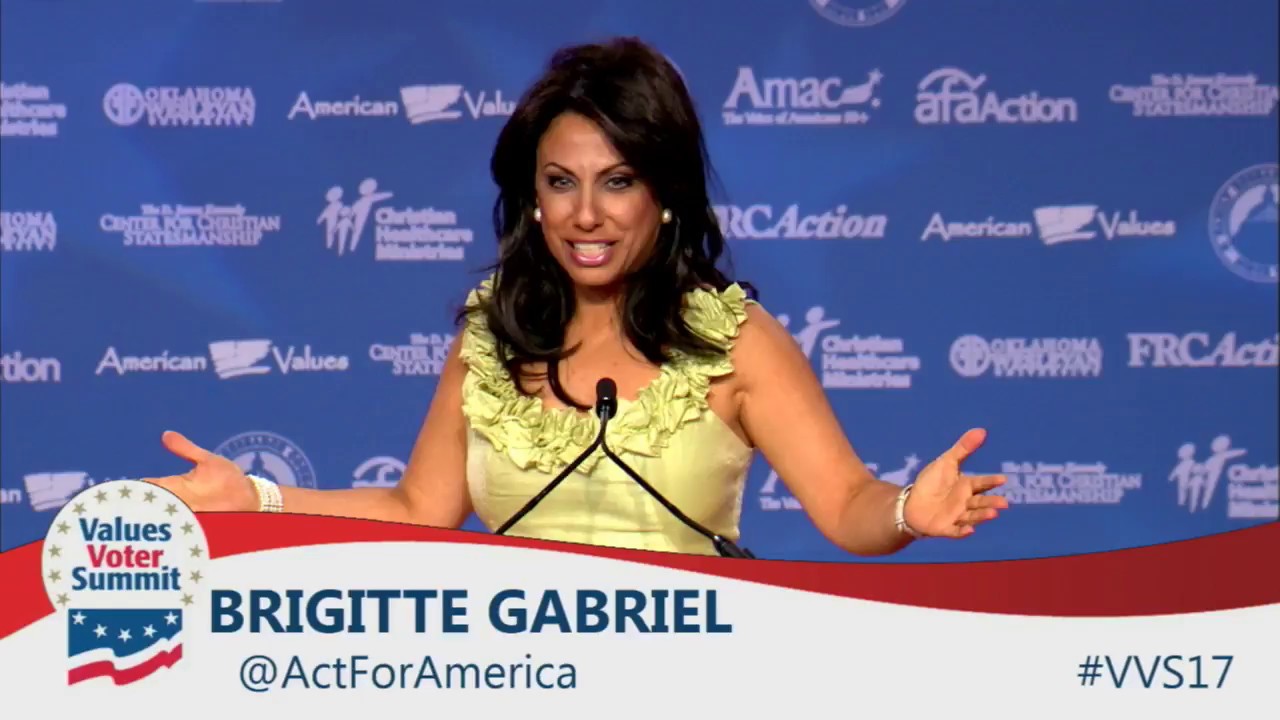 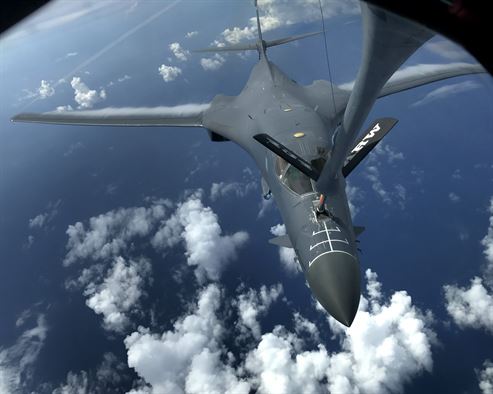