As reported by Conservative Firing Line, Amy Kremer, the Trump supporter and co-founder of Women for Trump who received death threats after appearing on CNN in a segment that dealt with immigration policy changes, has received more threats and harassment by radical leftists.

CNN commentator and “journalist” in the White House press corps, April Ryan, lashed out at Kremer on Twitter and said, “You are the Hater! Look in the mirror. Folks don’t forget this stuff. It is catching you to you isn’t it. Liar!”

When Kremer responded to Ryan concerning what occurred during the Obama administration, Ryan attacked again and said, “You are a liar who cries when you leave your dog as you said with no compassion for the kids who are separated at the border. Girl bye!”

More hate from the left…this time from a “journalist” in the White House press corps.@CNN commentator April Ryan goes after our Co-founder @AmyKremer…#WomenforTrump #MAGA #KAG pic.twitter.com/TxHblZlYLz

The harassment and threats didn’t stop there.  Women for Trump said an unknown person called Kremer’s phone and lashed out at her with a vulgar profanity-laced tirade including threats of bodily harm.

SICK threatening message from the #resistance.

The real war on #womenfortrump! The left is unhinged & full of hate.

Another threat to our Co-founder @AmyKremer after a CNN interview on Saturday. #MAGA #KAG #MondayMorning pic.twitter.com/nn2FTBZsOu

On Tuesday, Kremer received another phone call without the vulgar language.

Pure Evil.
Another threat to our co-founder @AmyKremer & this sick guy threatens @POTUS 2…says he should be dragged from office by his feet & hung in a cage. Mentions @SecNielsen & Stephen Miller.

Over the weekend, Waters called for protesters to accost members of the Trump Cabinet — this, after White House Press Secretary Sarah Sanders and other senior officials were pressured to leave restaurants amid the immigration debate.

So while sitting next to Waters at a House Financial Services Committee hearing Wednesday morning, Chairman Hensarling called on those who promote diversity to also promote “diversity of thought.”

“I also lament, as I look back, that there was a time in America’s history where you could be denied service in a restaurant based on the color of your skin. Now, apparently, it’s the color of your voter registration card,” Hensarling said.

Also over the weekend, Rep. Maxine Waters, D-Calif., urged Democratic supporters to crowd Trump Cabinet members at gas stations, restaurants, and anywhere else they’re seen and harass them in ways which also puts the average US citizen in harm’s way if they are found to support President Trump.

“If you see anybody from that Cabinet in a restaurant, in a department store, at a gasoline station, you get out and you create a crowd and you push back on them and you tell them they’re not welcome anymore, anywhere,” Waters said.

As a result, a White House petition calling for her expulsion from the House has been started and can be found here.  Additionally, Judicial Watch filed a House ethics complaint and conservative journalist Laura Loomer pressed for assault charges against the California Democrat. 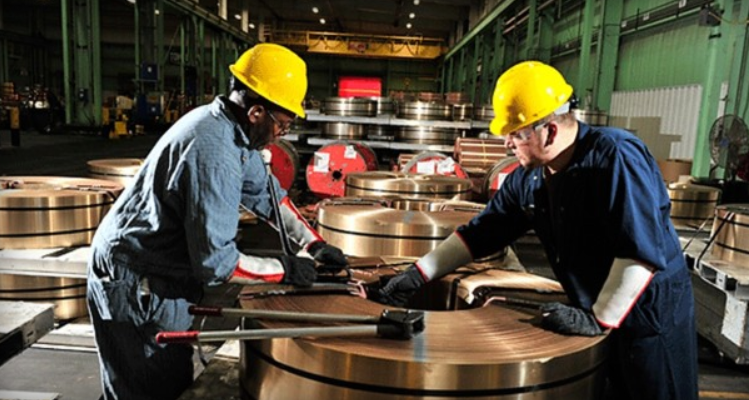 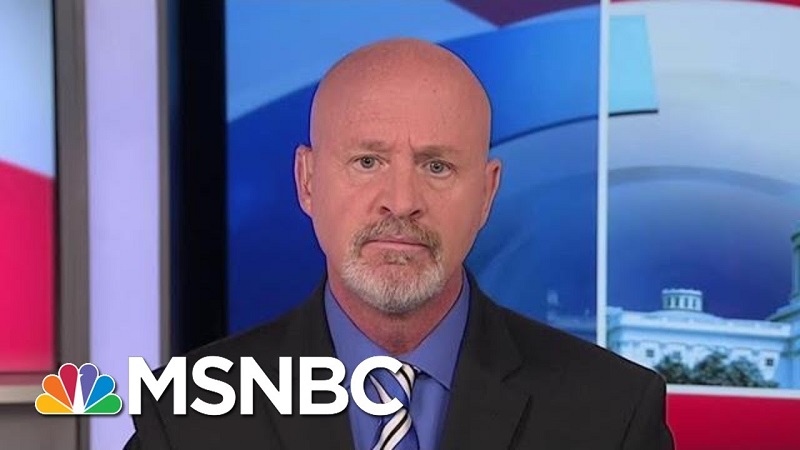