President Donald Trump is praising the Navy’s top brass for making a rare course reversal in a case of religious freedom that had many on the right outraged. It’s the latest success for the administration in a long record of fighting to protect religious liberty.

Over the Labor Day weekend, according to Military.com, Catholic masses at San Diego-area Navy bases were canceled, because the Navy, in what it called a cost-cutting move, declined to renew its contracts with Catholic priests. The Navy noted that there are not enough Catholic chaplains on active duty to fill the void.  A Navy spokesman said protestant services on bases, which are led by active duty chaplains, were unaffected by the cost cuts.

“When I read what the Navy was doing, I was outraged,” said Rick Manning, President of Americans for Limited Government. “Like many others, I immediately contacted the White House.”

Manning wasn’t the only one to sound off. According to Military.com,  news of the canceled contracts led to a public outcry from religious and political leaders.

By Tuesday, the Navy reversed itself.

“I’ve been in this town long enough to know how these things work,” explained Manning. “To get the military brass to reverse themselves, it almost takes an act of God. In this case, I think the higher authority who weighed in was President Trump. Personally, I am very gratified that the president is a leader who understands religious liberty is a bulwark of our republic.”

On Wednesday, President Trump took to Twitter to declare victory in this most recent skirmish to protect religious freedom for our military, writing, “The United States Navy, or the Department of Defense, will NOT be cancelling its contract with Catholic Priests who serve our men and women in the Armed Forces so well, and with such great compassion & skill. This will no longer be even a point of discussion!”

Manning retweeted the president with this note, stating, “Thank you President Trump. I’m not a Roman Catholic, but this proposal to deny Sailors & Marines the ability to go to mass on base was a threat to the morale of the men & women of the military. Faith matters, Thank you for your decision helps keep that basic truth intact.”

Earlier this summer, Trump had another victory for freedom of religion when the Supreme Court upheld his administration’s exemption allowing the Little Sisters, an order of nuns, to opt out of an Obama-era contraceptive mandate which violated the nuns’ consciences.

When Trump took office, the Department of Health and Human Services began working on a way to ensure the contraceptive mandate did not unlawfully burden religious exercise. Their solution: broaden the original Obamacare religious exemption to create a new exemption for employers with moral-based objections.  The Trump administration has made it a priority to protect life and protect the rights of faith and conscience.

Similarly, the Trump administration took decisive action to protect religious liberty from the intolerant left’s attacks on Chick-fil-A in 2019 when the Department of Transportation opened an investigation into the politically driven religious discrimination by the San Antonio International Airport and Buffalo Niagara International Airport  against the company.

Chick-fil-A had come under fire from supporters of same-sex marriage in recent years after its president, Dan Cathy, said the company supported “the biblical definition of the family unit.”

“From day one, President Trump, has shown he will fight to protect our religious liberties,” added Manning. “Trump has been a stonewall in the face of repeated assaults from a well-funded, well-organized campaign on the left to eliminate our most basic freedoms.”

Catherine Mortensen is the Director of Communications at Americans for Limited Government. 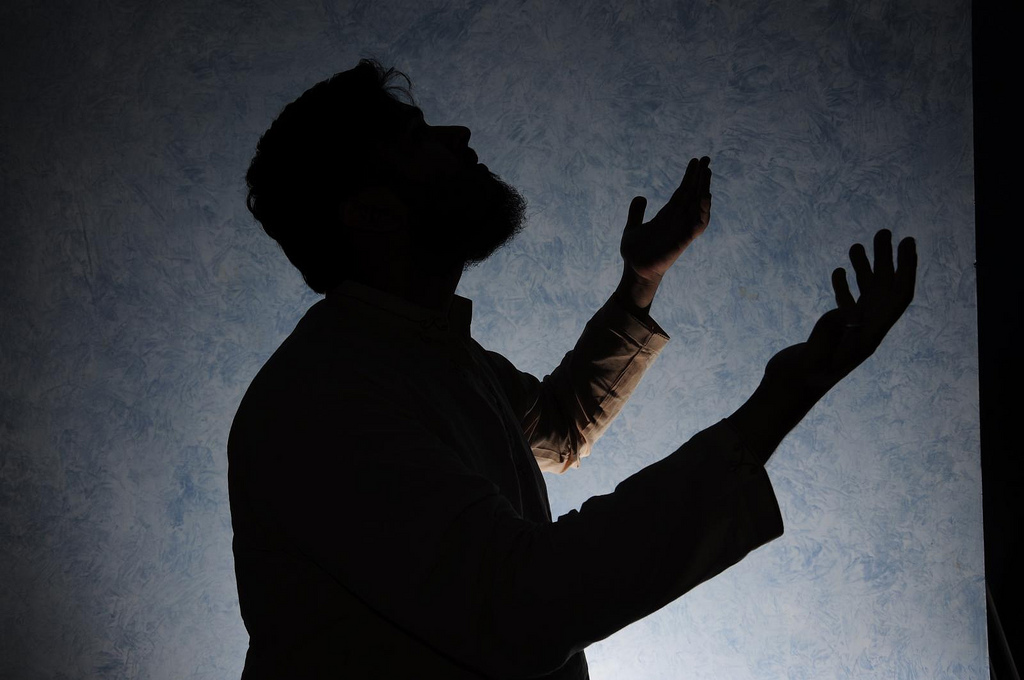