Donald Trump may be the presumptive GOP nominee, but he sure didn’t sound like it during Sunday’s edition of ABC News’ “This Week,” especially on taxes and the minimum wage.

As Donald Trump pivots to the general election battle, he’s already walking back his tax plan, the most specific policy proposal he has released during the campaign.

“By the time it gets negotiated, it’s going to be a different plan,” Trump told George Stephanopoulos on ABC News’ “This Week.”

In Trump’s tax plan, the wealthiest individuals would get a tax break, with the top tax rate dropping from 39.6 percent to 25 percent. But when pressed if he wants taxes on the wealthy to go up or down, he predicted that the top rate would be higher than the plan says.

But that’s not all.  Trump also indicated that he’s willing to accept the left’s position on the minimum wage.

Trump also continued to suggest he’s now open to increasing the minimum wage, after indicating early in the election cycle that such a move would slow the economy.

By the way, it’s not the first time Trump has let the mask slip on issues like taxes… 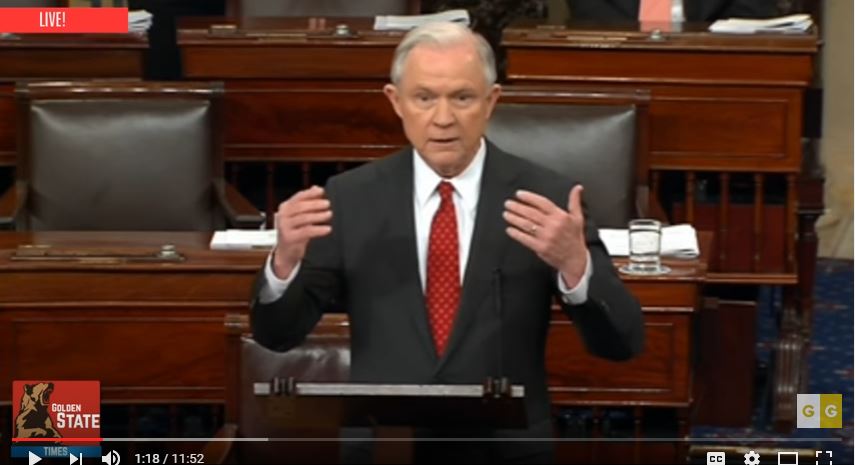