As expected, President Trump nominated Judge Amy coney Barrett to fill the Supreme Court seat vacated by Justice Ruth Bader Ginsburg.  Even before she was nominated, insane, unhinged leftists were already attacking her with lies, hate, smears and their trademark anti-Christian bigotry.

BREAKING: Pres. Trump says he will nominate Judge Amy Coney Barrett to fill Ruth Bader Ginsburg's seat on the Supreme Court, calling her "one of our nation's most brilliant and gifted legal minds." https://t.co/zfF4AfgHmv pic.twitter.com/Z5j2pliWes

As Faye Higbee reported earlier, unhinged liberals came out with a smear claiming that the adoptions of her two Haitian children, who happen to be black, was somehow “unethical.”

Erica Payne, president of the far left-wing group Patriotic Millionaires, urged followers to “make this an unbelievably painful process for Senate Republicans” and “kick the f— out of” Democratic senators who won’t fight hard enough, the Washington Examiner reported.

Writing at Newsbusters, Jefffrey Lord reminds us that it was Democrats who “borked” Supreme Court nominee Robert Bork with a similar set of lies and smears, and they intend to do it again:

Here are but a sample of the headlines already out there about the conservative Judge who is seen as both a Scalia-style conservative and a devout Catholic.

Liberal media hatemongers, like Bill Maher, have also demonstrated their Christophobia (that is, the irrational fear and unhinged hatred of anything related to Christianity or the Christian faith) by directly attacking Barrett’s religious faith:

“Apparently, the pick is going to be Amy Coney—we’re going to be saying the name a lot, because she’s a f—in’ nut! Religion, I was right about that one too,” he said. “ Amy Coney Barrett. Catholic. Really Catholic. I mean, really, really Catholic—like speaking in tongues. She doesn’t believe in condoms, which she has in common with Trump, because he doesn’t either. I remember that from Stormy Daniels.”

Attacks on her religious views have already come from Senate Democrats like Dianne Feinstein who once told Barrett that the “dogma lives loudly” in her, referring to her Catholic faith.

So we already know what the Democrats will do — they will no doubt do and say anything in their hateful, bigoted attacks.  How far they will ultimately go is hard to say.  Considering the unhinged rhetoric that has come from the left in recent weeks and months, I would not be one bit surprised if an unhinged leftist or two tries to murder her.

The next few days and weeks should cement one thing in everyone’s mind — liberalism is an ideology of insane, unhinged, bloodthirsty rage and hate.  And it will be on full display, right before the election. 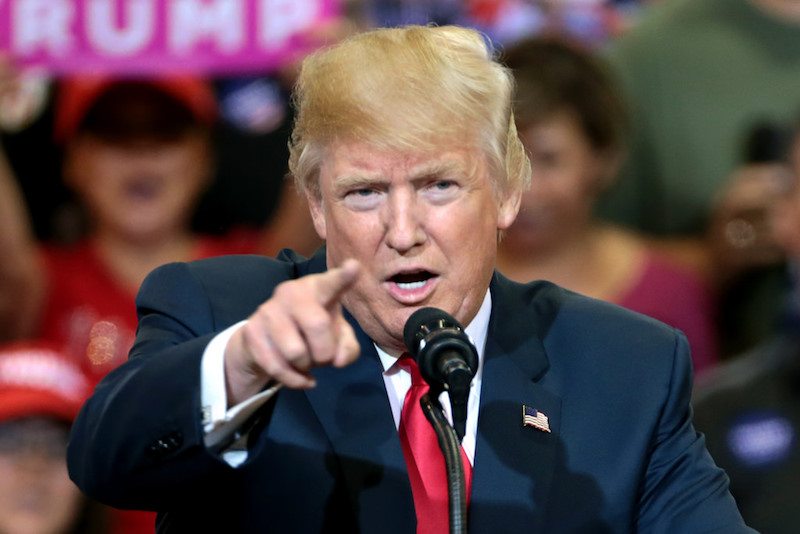 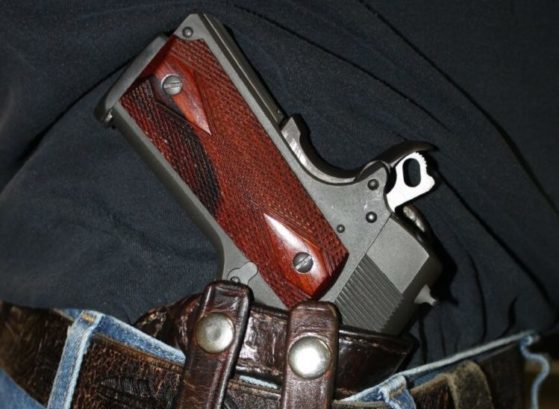 Anti-gunners pull out all stops as CCW Reciprocity passes Judiciary