Jenna Ellis, a top lawyer for the President’s campaign, slammed departing Attorney General Bill Barr, suggesting he should “sit down” when discussing election fraud and the Hunter Biden scandal because he’s already done “enough sitting down on the job.”

Ellis took to social media to blast Barr after announcing he would not appoint a Special Counsel to investigate alleged fraud or to take over the Hunter Biden “tax affairs” probe.

“Maybe you should sit down now, Bill,” Ellis remarked in sharing an Associated Press (AP) report on Barr’s decision.

“You certainly did enough sitting down on the job.”

Maybe you should sit down now, Bill. You certainly did enough sitting down on the job. https://t.co/TcwdFNw97j

Jenna Ellis took aim at Bill Barr earlier this month after he told the AP that he hadn’t seen any evidence of voter fraud that would amount to necessitating action from his department.

“To date, we have not seen fraud on a scale that could have affected a different outcome in the election,” Barr said.

“With all due respect to the Attorney General, there hasn’t been any semblance of a Department of Justice investigation,” they replied in a joint statement.

“We have gathered ample evidence of illegal voting in at least six states, which they have not examined.”

Democrats and media outlets have consistently countered that there is no fraud to investigate, or at least not enough to change results.

Barr, it would seem, concurs.

Barr Has Been Sitting Down on the Job

Aside from inaction on election fraud, Barr was discovered to have been asleep at the wheel regarding the Hunter Biden scandal, or worse, intentionally negligent.

Reports earlier this month pertaining to an investigation into Biden’s “tax affairs” indicate that the Justice Department began the probe in 2018, a full year before Joe Biden announced his campaign for the presidency.

Barr – allegedly – made sure the information didn’t get out.

The Wall Street Journal last week reported that Barr told prosecutors and colleagues not to allow any word of investigations into Biden to become public in the weeks prior to the election.

That’s not ‘sitting down on the job.’ That’s actively suppressing pertinent information to the American voter.

President Trump announced last Monday that Barr was resigning and would be leaving the administration before Christmas.

Bad news for Sharpton and Jackson: U.S. one of least racist countries 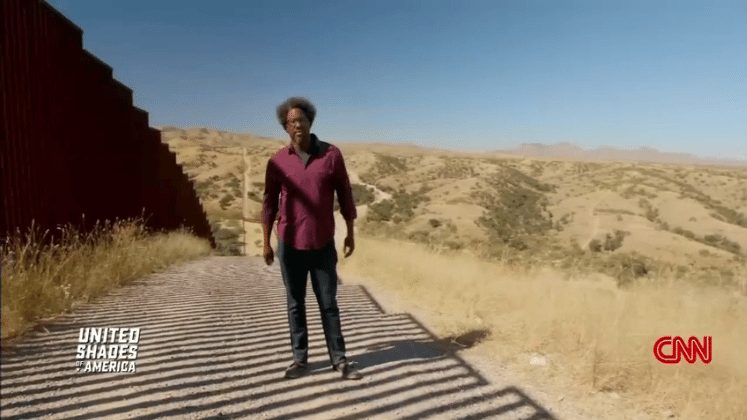 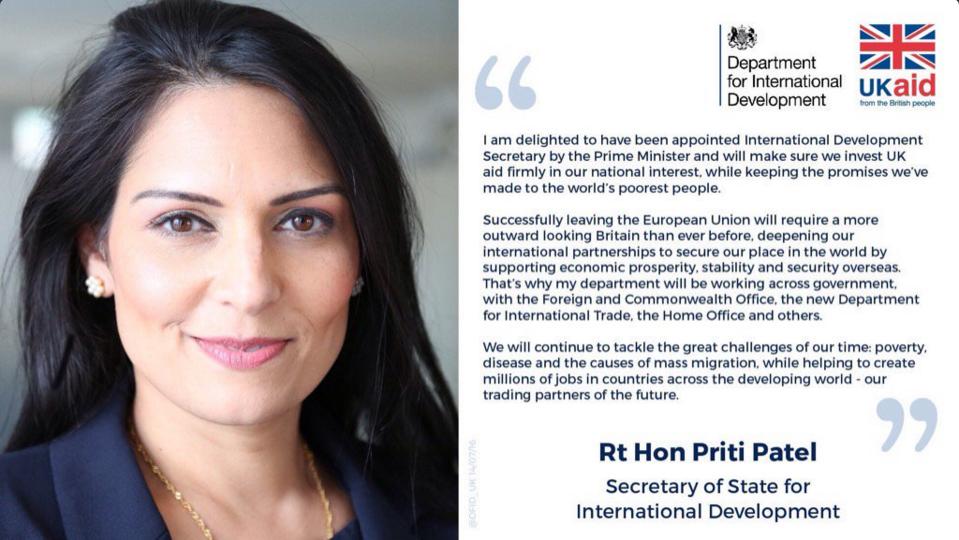 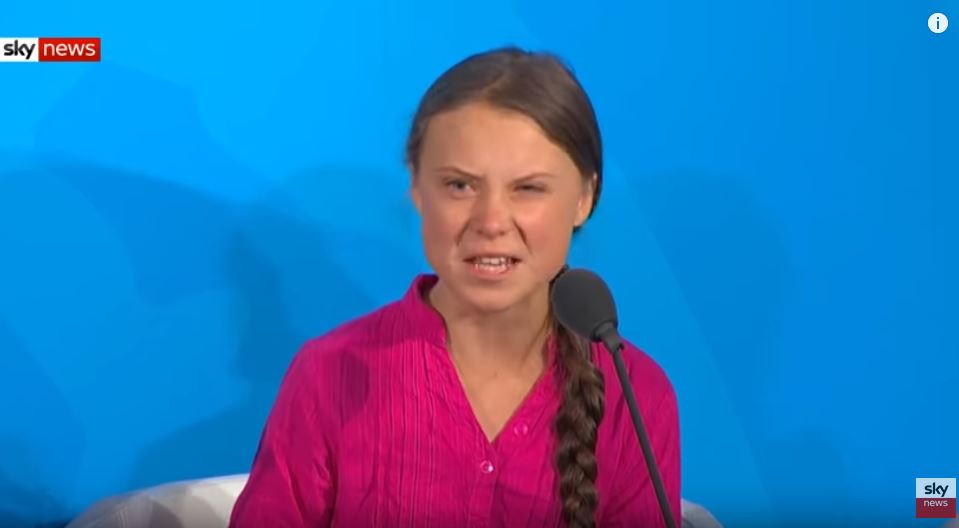