While only Mr. Trump and General Kelly know exactly what was discussed, the Marine Corps Times is reporting that “Reince Priebus, Trump’s pick for White House chief of staff, mentioned Kelly as one of the candidates being considered as the next secretary of state, along with retired Army Gen. Jack Keane, former Army vice chief of staff, who reportedly turned down Trump’s offer to serve as secretary of defense.”

Other than spending more than 40 years in the Marine Corps, rising from Private to General, Kelly has not only served in combat himself, he’s also a Gold Star father.

In November 2010, one of Kelly’s two sons, 1st Lt. Robert Kelly, was killed in Afghanistan while serving with the 5th Marine Regiment. Kelly was notified of his son’s death by Marine Gen. Joseph Dunford, who is now serving as chairman of the Joint Chiefs of Staff.

General Kelly displayed his martial prowess when he played a central role in destroying AQI (Al-Qaida in Iraq) before the Obama retreat from the embattled nation.

After the American withdrawal, the few hundred AQI survivors reconstituted themselves and replenished their ranks, eventually becoming known as ISIS. The terrorist organization is now estimated to have over 40,000 well armed and well trained fighters.

However, early in the Iraq conflict, there was a particular instance that says volumes about the General;

I was sitting taking it all in with my driver Cpl Dave Hardin from Dallas, and with a reporter from the Los Angeles Times. The reporter asked me a question that I’d never considered in my entire 36 years in the Marine Corps as both enlisted man and officer before the asking, but one I took up in my mind when he did. He pointed out the size and capability of the Iraqi forces in front of us that was many, many times bigger than we were in men, tanks, and artillery. He emphasized much to my discomfort the massive supplies of chemical weapons Saddam was thought to have, and the multiple means he had to rain their terrible kind of death upon us. He asked if I’d ever contemplated defeat. If it was even possible? My thoughts immediately took me back to trips I’d made to Guadalcanal, Iwo Jima, Inchon Korea, and Vietnam, and the conversations I’d had with veterans of those battles, mostly old men now. They tell of friends who made it, and many who didn’t. About the good times, and the bad, but mostly about the good as is typical of our veterans. My response to the reporter was something like: “Hell, these are Marines. Men like them held Guadalcanal and took Iwo Jima. Baghdad ain’t shit.”

Another segment from the Marine Corps Times give a taste of what exactly are Kelly’s political opinions;

In October, Kelly told Marine Corps Times that Marines did not feel appreciated by senior civilian leaders, who were instead preoccupied with using the military for “social experimentation.”
“They see as an example Marine aviation, as readiness — to say the least — is hurting; other aspects of readiness hurting; and their expectation would be to a large degree: ‘Why aren’t people harder to fix these problems as opposed to the social experimentation?’” he said in an Oct. 25 interview.
Also having a face-to-face with The Donald was Hawaii Congresswoman Tulsi Gabbard, a maverick in her own right.
As reported by the Washington Times;

Ms. Gabbard, an Army veteran who serves on the House Armed Services and Foreign Affairs committees, is believed to be under consideration for a post at the Defense Department, State Department or the United Nations.

Ms. Gabbard, the first Hindu member of Congress, ruffled feathers in her party when during the presidential campaign she quit the Democratic National Committee to support Sen. Bernard Sanders and oppose Hillary Clinton, the eventual nominee.

After the [Trump] meeting, Ms. Gabbard released a statement saying that Mr. Trump brought her in to discuss policies regarding Syria and fighting terror groups such as the Islamic State, also known as ISIS or ISIL.

She said that she argued against interventionist policies and wanted to make her views known “before the drumbeats of war that neocons have been beating drag us into an escalation of the war to overthrow the Syrian government.”

“While the rules of political expediency would say I should have refused to meet with President-elect Trump, I never have and never will play politics with American and Syrian lives,” she said. 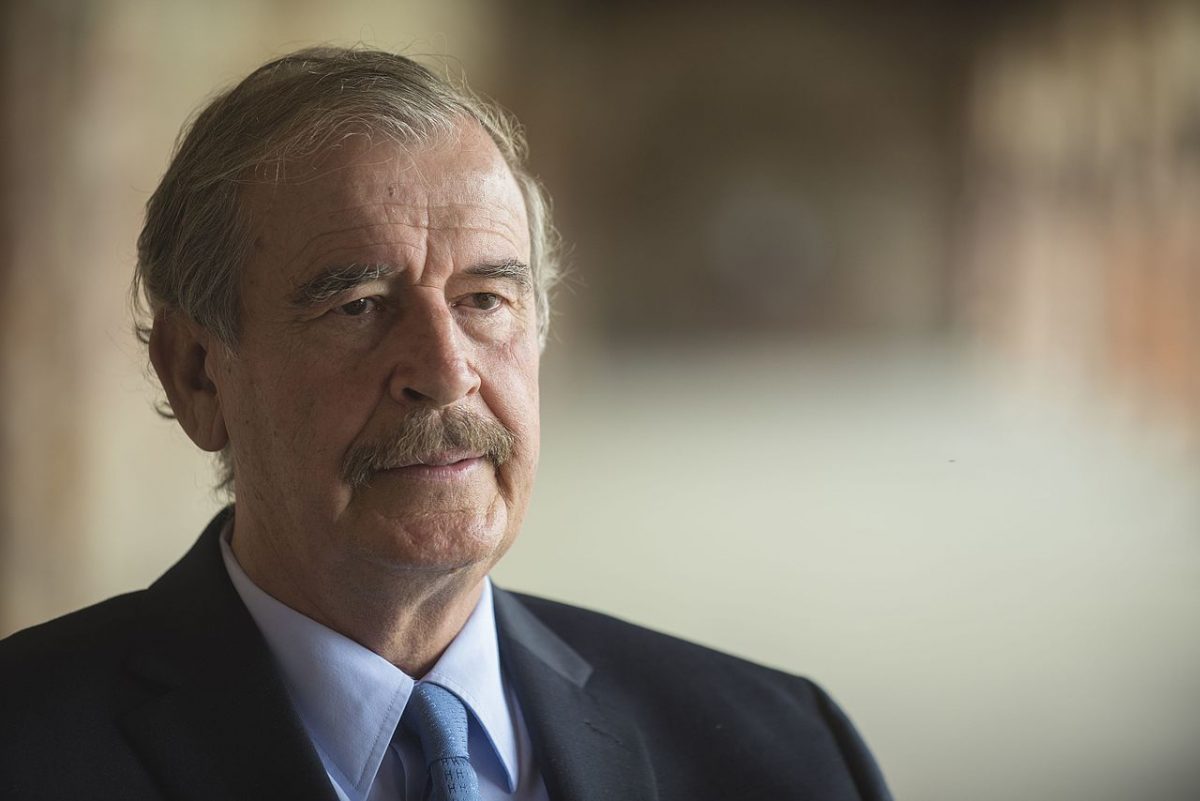