David Schoen was one of the Trump impeachment attorneys. Because of that, a law school cancelled a class he was going to teach, and a civil rights discussion list to attorneys dumped him from the list. Attorney Michael van der Veen’s house was vandalized and his family had to be moved for their own safety after threats. He’s had to hire armed guards. It appears that America is now a lawless third world country.

“I was hoping to teach a civil rights course at a law school in the fall. We’ve been in talks about it, kind of planning it out. I wrote to them and I said, ‘I want you to know, I’m gonna be representing Donald Trump in the impeachment case. I don’t know if that impacts on your decision at all.

And they said, you know, they appreciated my writing and, frankly, it would make some students and faculty uncomfortable, so I couldn’t do it.

That was sad for me because I really want to go more and more into teaching. I like doing that.”

David Schoen, one of Trump impeachment attorneys to The Epoch Times

David Schoen has practiced Civil Rights Law for decades and even won the Pro Bono Publico Award from the American Bar Association for his Civil Rights advocacy, according to the Epoch Times. He declined to name the law school that cancelled him, or even the Civil Rights group that dropped him from their list. Even though he was disappointed with their actions, he had this to say:

When I lived in Alabama, I lived behind an electric fence with two German shepherds and I had to carry a gun every place I went. I faced many threats for different kinds of reasons, over the years. But if you let that stop you, I suppose you’re in the wrong business.

Michael van der Veen is a different personality. He is a trial lawyer by trade. He threatened to depose at least 100 people, including Nancy Pelosi, and Kamala Harris.

He was laughed at for the deposition statement, and people mocked him for saying “Philly-delphia” – yet he says it that way on purpose, according to his Twitter feed. After his fiery defense of President Trump during the impeachment trial, his driveway in a suburb of Philadelphia was tagged with “TRAITOR.” (Gateway Pundit).

We had a lot more than that happen to our home. We’re doing fine. I moved my children to a secretive location. We’ve hired armed guards to protect our places of living and working. And we’re doing fine. My family understands and my law firm understands that we fight on the side of right.

Police stated that they are driving by the house on occasion, but that van der Veen does have private security.

The Trump Impeachment Attorneys have taken a lot of heat from the leftists, from the cancellation of Schoen to the vandalism at the van der Veen home. 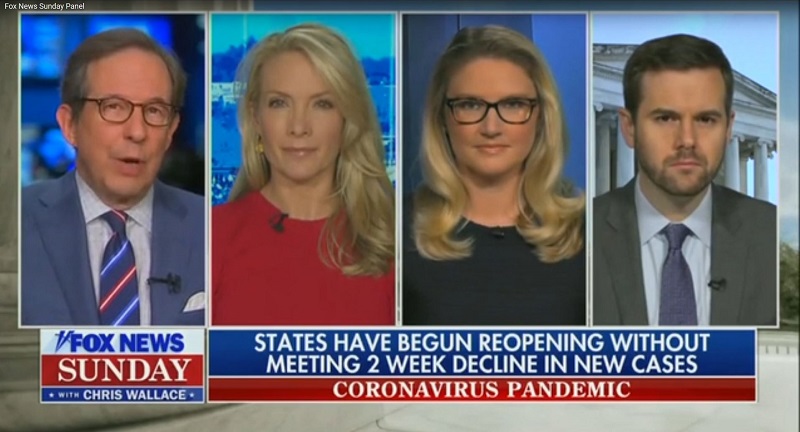 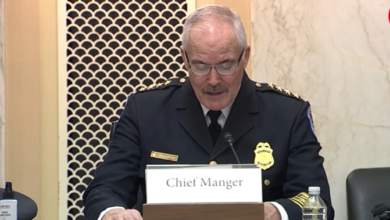 After Decades Of Effort, Democrats And Their Allies Have Destroyed Freedom Of Speech 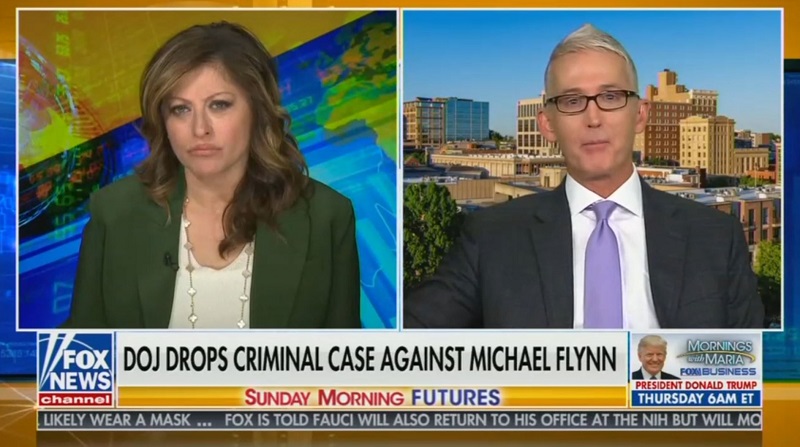