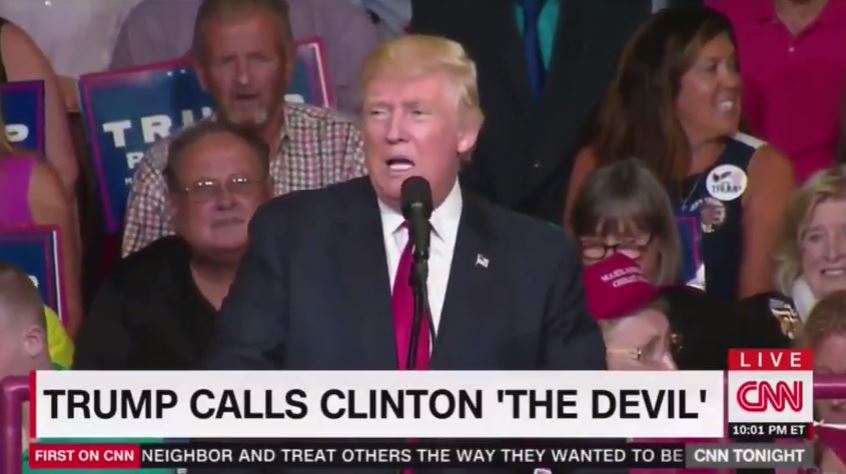 I’ve made it quite clear that I believe Hillary Clinton is the most evil person ever nominated by a major party for the White House.  Some have even suggested she might be possessed by demons after her recent “seizures.”  GOP nominee Donald Trump, however, went one step further, calling her the devil.

Speaking at a rally in Mechanicsburg, Pennsylvania, Trump said Sen. Bernie Sanders, the Vermont socialist who ran against Clinton “made a deal with the devil” when he endorsed her for the Party’s nomination.

“She’s the devil,” he declared.

As Twitchy noted, he was being metaphorical.  But he did utter those words, which will no doubt send the Clinton-loving Democrat-media complex into fits of rage.

Here’s a short video of his comment, courtesy of Mediaite:

Trump has hinted at the insult before, saying Friday in Colorado that ‘Bernie blew it. He sold his soul to the devil. He did.’

But Trump had previously stopped short of declaring that Hillary Clinton is, in fact, the Prince – or Princess – of Darkness.

By rallying around Clinton instead of standing on principle, the billionaire said, Sanders ‘made a bad deal. He should have not made a deal. He would have gone down as [having] done something really important.’

‘Once he made that deal, and believe me, he has buyer’s remorse.’

“Trump may be on to something,” Jim Hoft said at the Gateway Pundit. 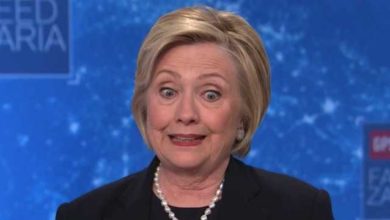 Analysis: We’re On The Cusp Of Living In A Tyrannical 1-Party State 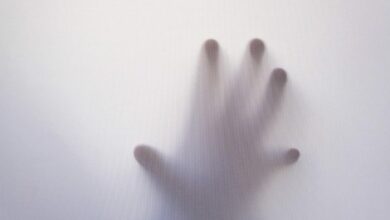