Former President Donald Trump took aim at his successor’s handling of the current border crisis saying “our country is being destroyed.”

In a statement released Tuesday, Trump noted his many accomplishments in handling border security and preventing a crisis from developing through adherence to law and order.

“We ended Catch-and-Release, shut down asylum fraud, and crippled the vicious smugglers, drug dealers, and human traffickers,” Trump said before claiming the border wall “would have easily been finished by now” had it not been for obstructionist Democrats.

The Republican went on to suggest his administration had put the southern border “in great shape” and that it was “stronger, safer and more secure than ever before” when Biden took office.

“Our country is being destroyed at the Southern border, a terrible thing to see!” he finished.

Trump blasts Biden's handling of border crisis: 'Our country is being destroyed' https://t.co/jnlCd1a9si

Biden’s Border Crisis Is Spiraling Out of Control

Trump’s criticism of the border crisis comes as reports have surfaced that Customs and Border Protection (CBP) is shutting down highway checkpoints in an effort to aid in controlling a rising migrant surge.

Fox News, having reviewed an internal document circulated through the agency, reveals that personnel are being pulled from the checkpoints and “being used instead to deal with the influx of migrants at the border.”

This will get worse if the senate confirms an Attorney General who can’t answer if he thinks illegal immigration should be a crime.https://t.co/NLN19oqBoU

President Biden’s main focus since entering the White House has been trying to portray himself as more compassionate than his predecessor by undoing Trump’s immigration policies.

Some of those policies include vacating the Migrant Protection Protocols (MPP) which kept migrants in Mexico for their hearings.

Senator Lindsey Graham (R-SC) warned in January that ending the program would be “catastrophic” and cause “a run on our border.”

The Media asks Biden if there’s a crisis at the Border:

Biden stands there looking confused while his handlers chase the reporters out of the room.

Is this the “refreshing” transparency we were told about?

All of this is taking place as much of the administration is willfully keeping its head in the sand regarding the border crisis.

DHS Secretary Alejandro Mayorkas, recently asked by reporters if there is a crisis developing at the southern border replied, “The answer is no.”

Despite making that assertion to the public, Mayorkas was actively recruiting volunteers behind the scenes to aid with an “overwhelming” number of migrants at the border.

“Please consider joining the Volunteer Force to again provide needed humanitarian support along the Southwest Border and relief for our CBP colleagues,” Mayorkas wrote in an email to staff.

Representative Andy Biggs (R-AZ) pressured Biden’s DHS Secretary to come clean and call the surge at the southern border what it is – a crisis.

“Given your recent plea for volunteers from throughout the Department of Homeland Security (DHS) to support Customs and Border Protection’s work at the border, I request that you publicly declare that the situation at the southern border is a crisis,” Biggs wrote in a letter to Mayorkas.

DHS has been grappling with a dramatic surge in migration in recent weeks and the numbers are expected to skyrocket.

“And keep in mind that March, April, May, and June are the peak time so we haven’t even hit the peak numbers right now.”

Border state Democrat Rep. Henry Cuellar to Biden: "you provide an incentive" for illegal immigration, “the ones who are coming in, they're not tested [for coronavirus]…so if they get on a bus, they can travel anywhere" in the US https://t.co/1uZvaSP8qc pic.twitter.com/I1SyiYgCQr

Republicans on the House Oversight Committee blasted the Biden administration over what they call “silence” on the border crisis.

“We still do not know what the administration’s plan is, if any, to reduce illegal border crossings by [unaccompanied children] and family units along the southern border,” they wrote in a letter.

To be fair, President Biden likely doesn’t know what the plan is either. 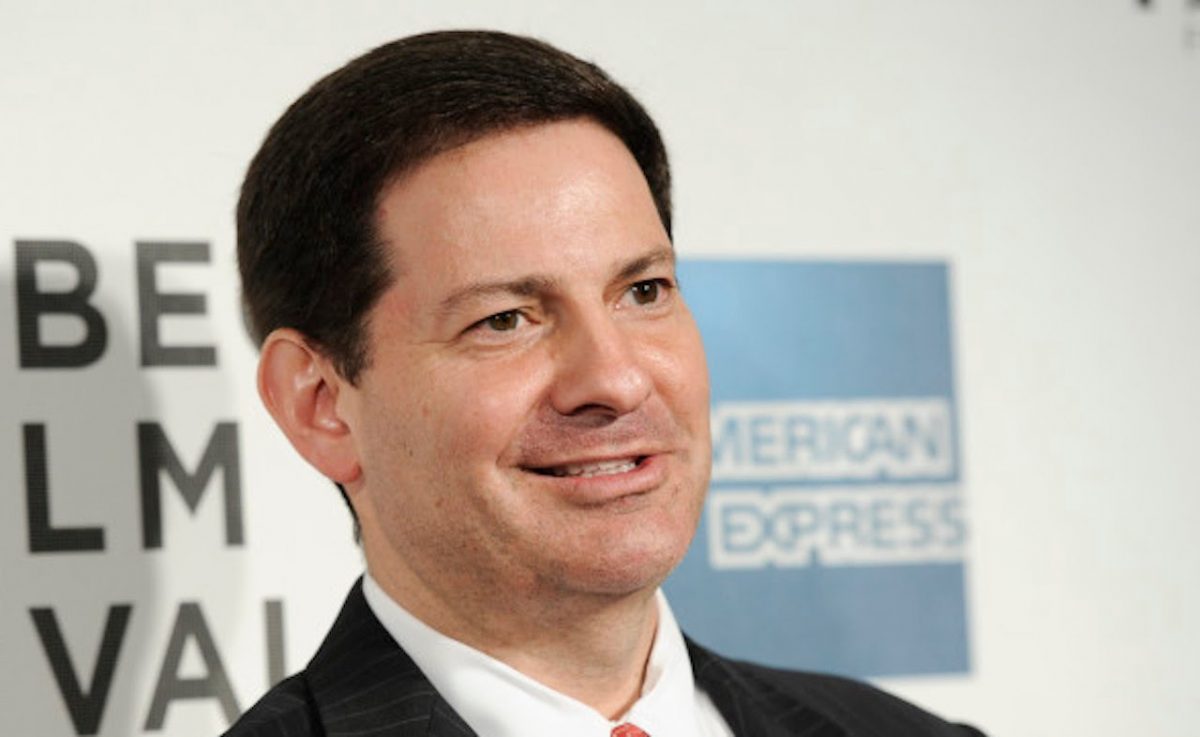