Is Trump’s National Security Adviser McMaster working for the Deep State instead of America? It may be starting to look that way with several recent actions taken by the Army Lt. General. While he is a well-respected Tank Commander who did great things to earn his Silver Star, there are many who are questioning his agenda.

Reports that McMaster has been increasingly volatile and losing it over the negative publicity and may signal another soap opera style issue brewing in the White House.

He reauthorized Susan Rice’s Security Clearance, as CFL previously reported, in spite of the fact that she “unmasked” incidental conversations gathered by intelligence services. But that wasn’t her main issue- she openly lied to the American people over Benghazi – for that alone she should be considered a risk. The Weekly Standard wrote that it was fairly “normal” to reauthorize those security clearances for previous people who held them. Susan Rice, however, is NOT normal.

He has made statements that terrorists don’t really represent Islam, and that Israel is an occupying force.

An article in The Guardian claimed,

“Donald Trump’s new national security adviser has told staff at the White House he does not wish to use the term “radical Islamic terrorism” to describe the terrorist threat the US faces, according to multiple sources.”

“Multiple sources” could mean anything. Even though this story was repeated by the  New York Times, and  CNN, at least those two news sources are well known for making things up or twisting the facts. But IF he really believes that people shouldn’t call it “Islamic terrorism” there’s a big problem. As for his views on Israel…

One senior West Wing official told CR, “McMaster constantly refers to the existence of a Palestinian state before 1947,” and that McMaster describes Israel as an “illegitimate,” “occupying power.”

It IS true that he removed those people from his team just last week. IF he truly believes what this report says, it’s an extremely bad sign. Trump firmly believes McMaster is “pro-Israel.” But is he?

McMaster has stated they were people hired by Lt Gen Michael Flynn, and had a “different vision,” so he simply removed them, which is his right to do as their boss. But did he do it because they were pro-Israel? Did he fire them because they called radical Islam for what it is?

“Removing the terms collapses your entire deliberate decision-making process, and it blinds you. It’s a purposeful maneuver by our enemy to blind us strategically in the war on terrorism.” Rich Higgins, Army Veteran fired by McMaster

Read the full transcript of Rich Higgins’ interview. McMaster does not want you to see this! https://t.co/ZT5o5tCLb4

“General McMaster and I are working very well together. He is a good man and very pro–Israel. I am grateful for the work he continues to do serving our country.”

Are all these things mounting against McMaster just “fake news” and lies by the “alt-right?” Or is he actually working for George Soros and the deep state? Inquiring minds want to know. 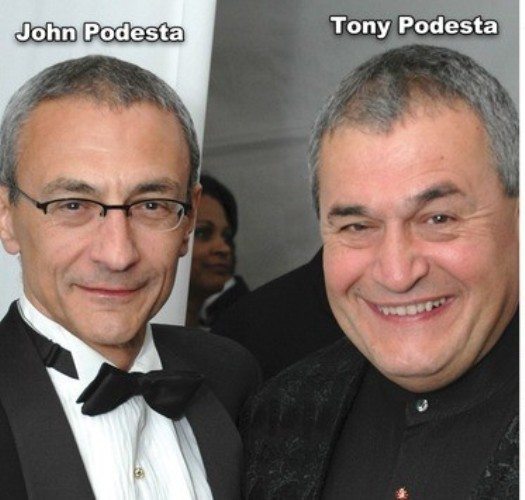 Podestas: Satanists and Pedos – Are the Accusations True? 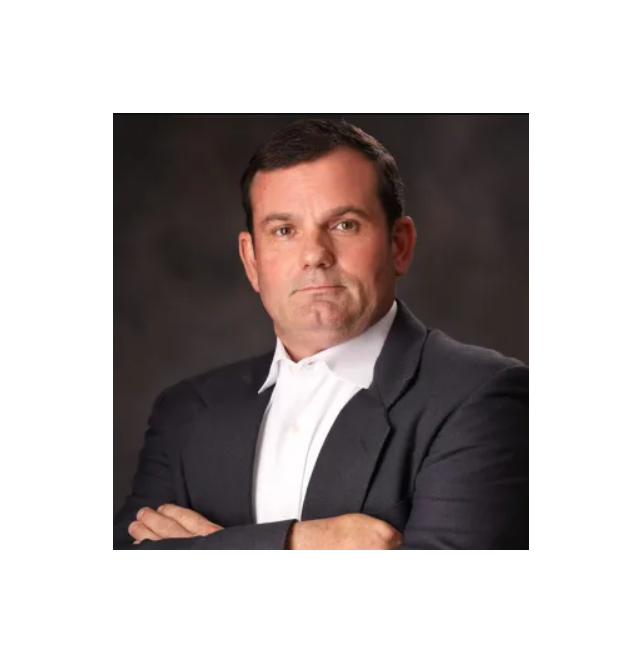