One of the big criticisms of Donald Trump from the right during the campaign is that he wasn’t a conservative. Trump embraced many policies, such as his proposal for a new childcare entitlement and his promise to outspend Hillary on an infrastructure stimulus, that made him seem somewhat liberal to many of us. After a week in office, it’s still hard to tell whether Trump is a conservative, a liberal or something in between. Now, however, there is a new question: Does it matter?

Donald Trump was definitely not the most conservative candidate in the Republican Primary. With the exception of John Kasich, it’s hard to identify any of the candidates that I would have considered less conservative than Mr. Trump. This may have actually helped him win.

Many of us have argued for years that the Republican Party needed to appeal to moderate and independent voters to win. As evidence of this, consider the fact that John Kasich, considered by many to be a “RINO,” polled better in head-to-head matchups with Hillary Clinton than any other candidate. Kasich could not bring together the GOP base to win the primary, however. Trump, for all his faults, managed to eke out a primary victory and then win 88 percent of Republicans and 46 percent of independents in the general election according to CNN exit polling.

Could any other candidate who could have won the Republican nomination succeeded in winning Ohio and Florida, not to mention Michigan, Pennsylvania and Wisconsin? There is no way to know for sure. What is certain is that Trump, with his moderate to liberal background on many issues, did do exactly that.

Trump’s performance in the first week of his presidency is undoubtedly preferable to Hillary Clinton. In spite of some missteps, President Trump seems genuinely interested in paying back the people who put him in office. Can anyone seriously argue that President Clinton would have restored the Mexico City Policy or the Keystone and Dakota pipelines? Would Hillary have instructed HHS not to enforce the Obamacare mandate? Certainly not.

The flip side is that President Clinton may not have withdrawn from the Trans-Pacific Partnership, even though she professed opposition to the trade deal. President Clinton definitely would not have adopted policy and made comments that would place the United States on the verge of a trade war with its second largest trading partner.

The rub is that Donald Trump’s protectionist position on trade cannot be blamed solely on lack of conservatism.  Numerous polls show that about half of Republican voters believe that free trade deals have hurt their communities. Over the past ten years, party views on free trade have flipped to the point where more Democrats are now in favor of free trade than Republicans.

Much of the Republican angst over trade can be traced to the stagnation of the Obama era, the loss of jobs to automation and a lack of spirited defense of trade by Republican and conservative leaders. In contrast to the 1970s when economist Milton Friedman was able to describe the benefits of free trade and economic freedom of choice to the common man in a witty and entertaining way, there seem to be no voices today answering the charge that “America never wins anymore.”

Likewise, Trump’s unconservative promise to spend billions on an infrastructure stimulus draws support from Republicans as well as Democrats and independents. A Public Policy Poll from September found that 72 percent of Americans favored more federal spending on roads and bridges. The traditional conservative view is that such projects should be the responsibility of state and local governments.

Regardless of Trump’s personal beliefs on policy and issues like abortion, he seems willing to work toward the beliefs of the people who put him in office. Does it really matter what Trump believes about abortion if he is willing to pass pro-life legislation and roll back the Obama Administration’s pro-abortion policies?

At this point, with the Trump Administration established in the White House, it matters less whether he is a true believer in conservative principles than if he is willing to use his position to advance conservative ideas. Where liberals often seem to feel that motives are more important than results, I would be happy to have a president who enacts good, practical, conservative ideas even if it goes against some of his own beliefs.

A positive thing about Donald Trump is that he is a dealmaker, not an ideologue. He realizes that deals require give and take. In that sense, it is even possible that more conservative reforms can be enacted under President Trump than under a conservative version of President Obama, an ideologue who refused to compromise to get things accomplished for the good of the country. With a slim majority in the Senate, cloture votes will require deal-making with Senate Democrats to pass almost any legislation and break the partisan stalemate.

With respect to the issues where Donald Trump does not take the conservative position, such as free trade and the Keynesian belief in stimulus spending, it will be up to Republican leaders and conservative thinkers to convince both the president and the members of the party’s base to take the conservative tack. The right shouldn’t just oppose centralized government planning and micromanagement when it is done by Democratic administrations, it should oppose the expansion of government under Trump as well.

So does it matter if President Trump is not a conservative? Sometimes it does. Republicans should rally behind him when he enacts conservative policies, but oppose him when he advocates policies that are not in line with conservative principles. Convincing the president on these issues will mean persuading his supporters with conservative arguments. That, in turn, will require much better communication from Republican leaders than what we have seen over the past eight years. 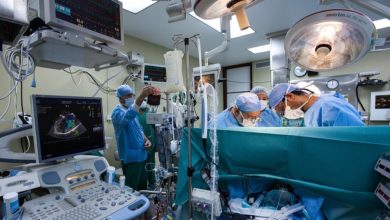 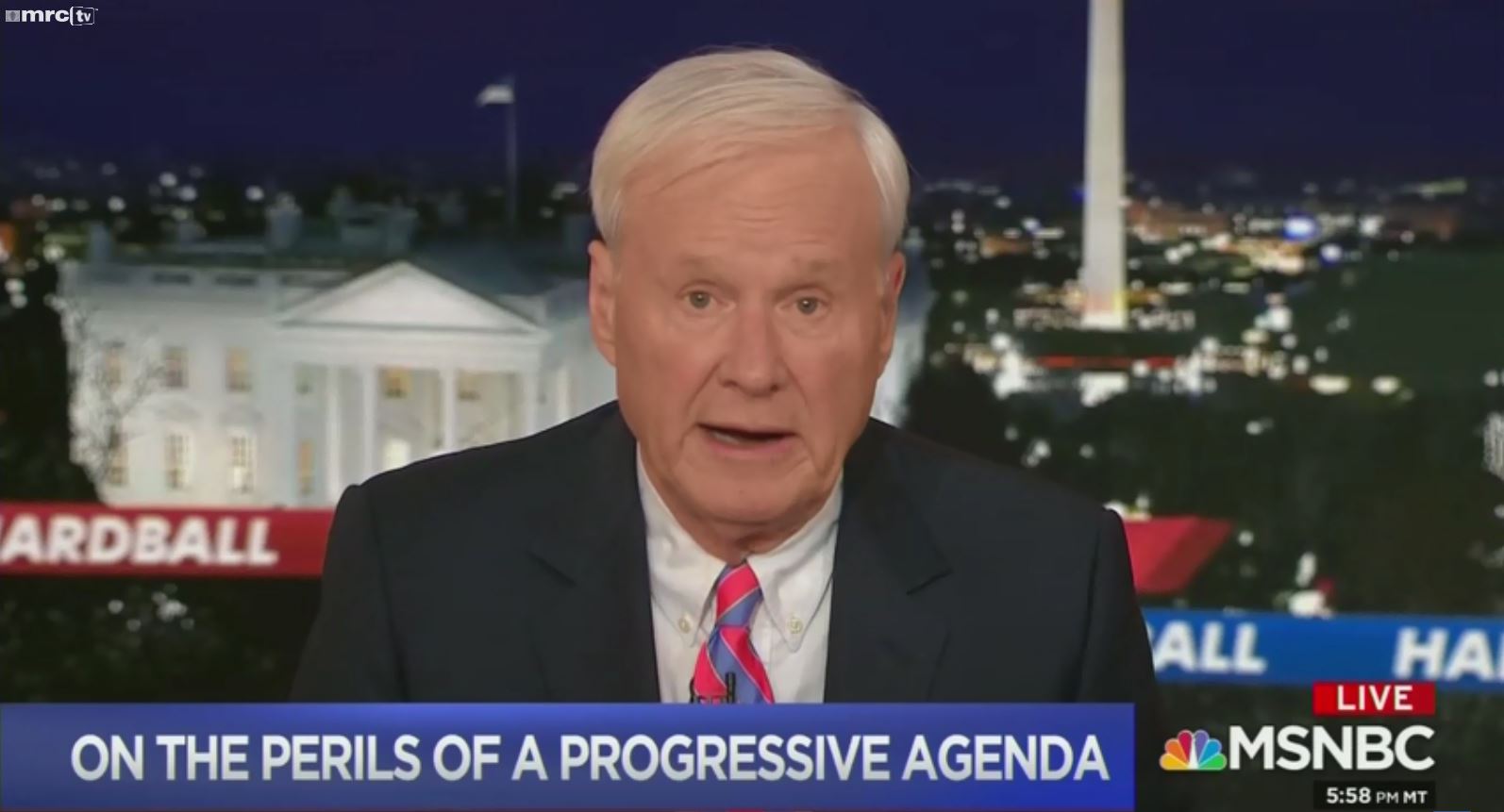