One day after CFL reported a revealing 11-second recording allegedly containing the voice of a CNN production supervisor apparently saying he hopes President Donald Trump dies “soon,” an attorney representing the president’s re-election campaign is vowing to sue the cable network, the Washington Examiner is reporting.

In a letter to CNN President Jeff Zucker and Executive Vice President David Vigilante, attorney Charles J. Harder wrote, “Never in the history of this country has a President been the subject of such a sustained barrage of unfair, unfounded, unethical and unlawful attacks by so-called “mainstream” news, as the current situation.” The letter is reproduced in its entirety at the Washington Examiner website.

By no small coincidence, Rasmussen Reports on Friday revealed the results of a survey that shows 51 percent of likely U.S. voters think it is “likely senior law enforcement officials broke the law in an effort to prevent Donald Trump from winning the presidency.”

However, 54 percent of survey respondents “view charges against these officials as unlikely.” By contrast, only 32 percent of likely voters think charges will be brought against those responsible.

Rasmussen discovered that 42 percent of Democrats “now suspect high-level wrongdoing to stop Trump” compared to 60 percent of Republicans and 51 percent of independents.

Attorney Harder asserted in his letter to CNN that, based on recently-released undercover footage of alleged CNN employees, it appears “your reporting relating to President Trump is contrary to your own mission” to be the “most trusted source for news and information.”

Project Veritas has published a video on YouTube containing allegations of bias from an “insider whistleblower.”

Harder also accuses CNN of violating the Lanham Act, a federal law dating back to 1946 and signed by then-President Harry Truman, that deals primarily with trademark violations.

The attorney says this alleged violation is because what CNN has done constitutes “misrepresentations to the public, to your advertisers, and others.”

“Accordingly,” Harder wrote, “my clients intend to file legal action against you, to seek compensatory damages, treble damages, punitive damages, injunctive relief, reimbursement of legal costs, and all other available legal and equitable remedies, to the maximum extent permitted by law.” 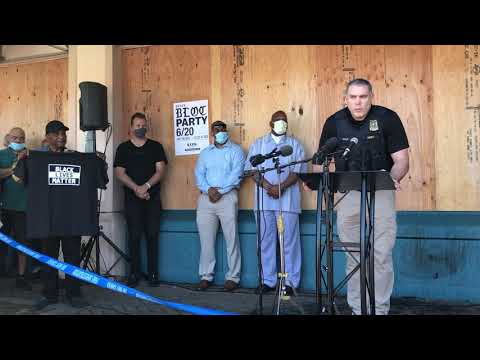 Maxine Waters to Trump: ‘Get ready for impeachment’ over Russia 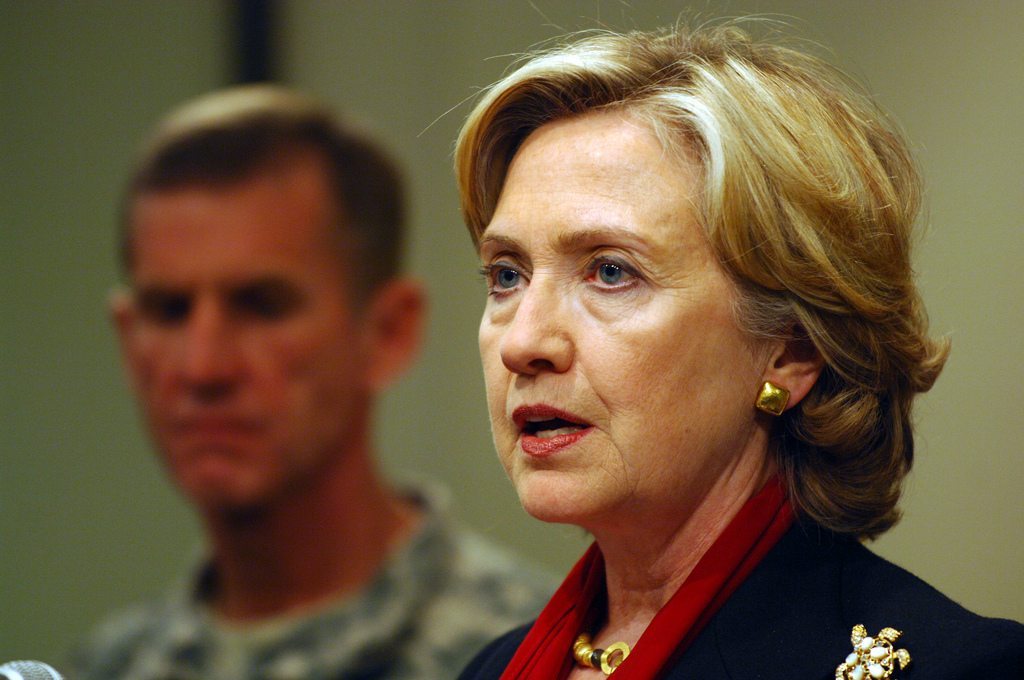