Therapists are treating more and more people for what they are calling “Trump Anxiety Disorder.” Or, as we laymen refer to it, “Trump Derangement Syndrome.” It appears to be a real malady, the symptoms for which one could describe as “gloom, despair and misery, deep dark depression and agony on me.” Oh, wait that’s a song from the old TV show Hee Haw, sorry. The main symptom is a feeling of hopelessness and that the world is going to end. 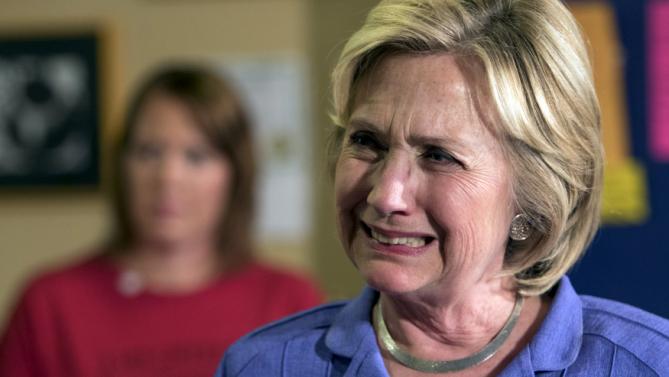 Not satire. Not normal disappointment.  It’s standup depression/anxiety. And in a report by Fox Insider, therapists are reportedly seeing more and more of it, particularly after the Helsinki Summit with Vladimir Putin, and the exchanged threats with Iran. 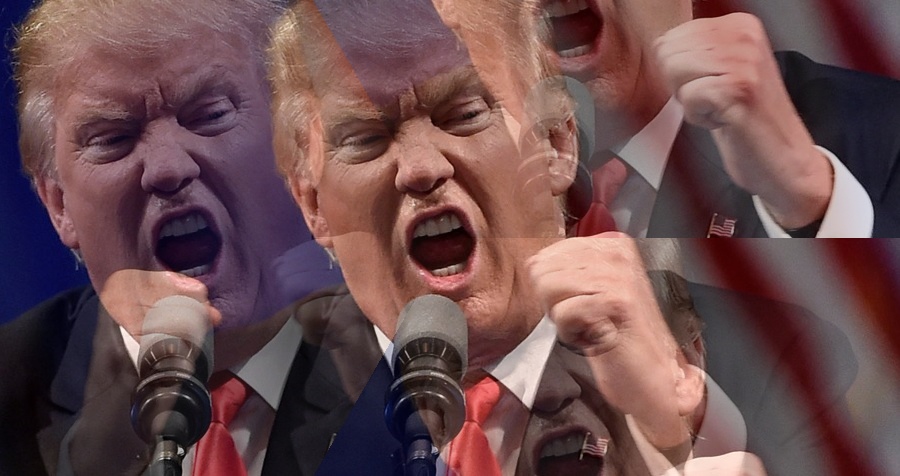 Apparently people are so disoriented by the President’s non-politically correct, tough rhetoric that they become anxious over everything they hear or see…particularly the name “Trump.” So much so that they seek mental health professionals. Which is a good thing unless they feed the anxiety of liberal medical personnel.

In a 2017 essay for a book co-edited by psychiatrists from Harvard Medical School and the Yale School of Medicine, clinical psychologist Jennifer Panning of Evanston, Ill., called the condition “Trump Anxiety Disorder,” distinguishing it from a generalized anxiety disorder because “symptoms were specific to the election of Trump and the resultant unpredictable sociopolitical climate.”

Though not an official diagnosis, the symptoms include feeling a loss of control and helplessness, and fretting about what’s happening in the country and spending excessive time on social media, she said.

Even without social media, with just the mainstream news services, people lose their cookies. The entire left is changing the conversation, creating havoc and attempting to destroy the United States…all because their girlfriend lost the ‘unloseable’ election. Yes, even Hillary has the disorder. She can’t let go.

Obama feeds it from his perch behind the scenes with his so-called ‘action’ organization (OFA).  He’s doesn’t have Trump Anxiety Disorder, he’s just plain old diabolical.

A 2017 poll by the American Psychological Organization stated that more than half the respondents are significantly stressed by the political climate in America. No wonder. It is pretty noisy out here.

“President Trump’s political opponents are behaving like a rudderless mob, void of policy ideas, and hell-bent on provoking a confrontation.” David Bossie to Fox News.

Now you know why. It really is a mental disorder.