The truckers convoy in Canada, launched to protest the national regime’s COVID mandates, has been at least partly successful as multiple provinces have begun backing down on their requirements.

But it triggered a reaction from that federal government, led by Justin Trudeau, that has been draconian, critics note.

Already, people have been visited – and warned – at their homes for posting social media statements in support of the truckers, those supplying them with fuel have been arrested, one official was forced out of her job for supporting the movement.

Even the Canadian Civil Liberties Association has slammed Trudeau for “bypassing the democratic process” by declaring a national emergency that gives him great police and enforcement powers.

But perhaps the most severe criticism, so far, has come from U.S. constitutional expert Jonathan Turley.

Online, he warned that so extreme was the government’s action that under its precedent, Martin Luther King could have been arrested, in his day.

“For the first time in history, Canadian Prime Minister Justin Trudeau invoked the Emergencies Act to crack down on what he has described as an attack on democracy itself in Canada,” Turley explained. “While civil libertarians in Canada have condemned the move as threatening core free speech and associational rights in the country, the American media and legal commentators have largely supported Trudeau in the use of these extreme measures.”

He explained he even “triggered a tsunami of outrage in stating that Canada could have used such powers to cut off donations for the Civil Rights Movement and arrest Martin Luther King today for such protests.”

“Partly this was due to the distortion of my comments on MLK ever being arrested (as opposed to being subject to arrest under this law). However, there was also an objection that there is no equivalency between the truckers and the Civil Rights Movement. Again, that is not the point of the reference: it should not matter if you agree or disagree with the underlying cause. The concern is that the Canadian government could declare such an emergency to crack down on any group engaging in civil disobedience through blockades or occupation protests. It could even happen to Dr. King today if marchers sought to repeat historic marches in Canada. Without meaningful limits under the law, they could also be unilaterally declared threats to Canadian ‘sovereignty, security and territorial integrity’ by Trudeau for acts of civil disobedience.”

He warned of the vast powers Trudeau has grabbed, including the ability to “prohibit travel, public assemblies, conduct widespread arrests, and block donations for the truckers.”

He cited the concern expressed by the CCLA,” which said, “The federal government has not met the threshold necessary to invoke the Emergencies Act. This law creates a high and clear standard for good reason: the Act allows government to bypass ordinary democratic processes. This standard has not been met. The Emergencies Act can only be invoked when a situation ‘seriously threatens the ability of the Government of Canada to preserve the sovereignty, security and territorial integrity of Canada’ & when the situation ‘cannot be effectively dealt with under any other law of Canada.’”

But he said such concerns were drowned out by the voices in the media “demonizing the truckers as racists or insurrectionists.”

He said the government of Canada should not ignore the implications of its actions simply because it disagrees with truckers.”

“As I stated,” Turley wrote, “…Now, when you put all of that together, you’ve extinguished the ability of thousands, perhaps even millions of people to express themselves through a form of civil disobedience. And according to Prime Minister Trudeau’s definition, he could have shut down the Civil Rights Movement. He could have arrested Martin Luther King. He could have arrested any number of figures that we now celebrate today as visionaries.”

He continued, “The point is that it is not just truckers who can be the targets of such Canadian emergency powers. The sweeping language would allow Trudeau to shutdown a contemporary civil rights movement and a leader like Dr. King as easily as he did the convoy.”

He warned the law contains “no distinction” between Civil Rights marchers and the truckers.

“It could be used today against Dr. King just as it was used against the truckers. Indeed, Dr. King was accused of being a communist and a traitor by government officials during the crackdowns and arrests of the period. The Canadian law, however, would allow the federal government to use such claims to freeze funding and order arrests under the Emergencies Act today, including a figure like Dr. King for acts of civil disobedience.”

He said, “We should be outraged by the use of such measures against either civil rights marchers or the Canadian truckers.” 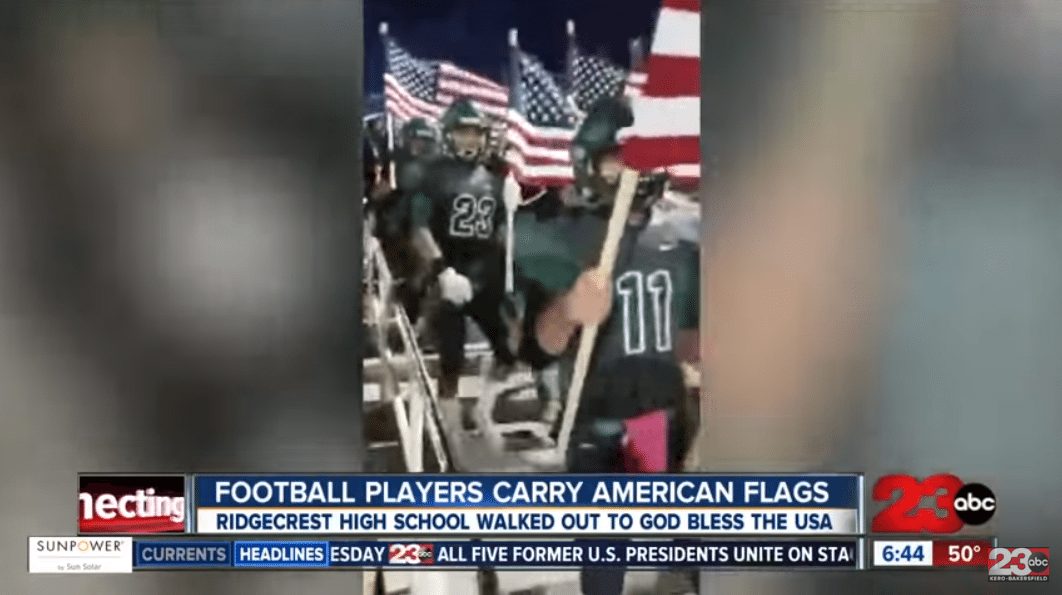