Apparently, Senate Minority Leader Chuck Schumer, D-N.Y., thinks he has the power to determine who House Republicans can place on various committees.  On Monday, he demanded that House Speaker Paul Ryan replace Rep. Devin Nunes, R-Calif., as chairman of the House Intelligence Committee.  This earned a stinging rebuke from Rep. Trey Gowdy, R-S.C., who basically told the arrogant, condescending New Yorker to “stick it.”

“Chairman Nunes is falling down on the job and seems to be more interested in protecting the president than in seeking the truth. You cannot have the person in charge of an impartial investigation be partial to one side. It’s an inherent contradiction,” he added.

But Gowdy was having none of it.

“I just love it when Senator Schumer gives Republicans advice on what we ought to do. Devin is doing exactly what the chairman ought to do. When you have a source who has information, you handle that information safely, securely, which is exactly what he did,” Gowdy said during an appearance on Fox News.

“I wish Senator Schumer and some of the other Democrats would be more interested in the authenticity and the reliability of the underlying data and not the means by which it was acquired. Whether it’s the White House or Waffle House, what difference does it make if the information is reliable and authentic?” he added.

“Keep in mind, Devin has also said this has nothing to do with Russia. And for those who missed it the first time he said it again, ‘nothing to do with Russia.’  So, if we’ve gotten to the point where the chairman of the House Intelligence committee cannot go gather information related to our surveillance programs and cannot update the Commander-in-Chief on the nature of that information, we’re in a really strange place.”

Schumer’s comments on Monday afternoon are a marked shift from late last week, when he raised the idea of Nunes being ousted from the committee in less forceful terms.

“I hope … he either comes to his senses or maybe Speaker Ryan replaces him,” Schumer said of the GOP chairman on CNN’s “Situation Room.”

Democrats don’t have the ability to make Nunes step down, and Ryan has given no public hint that he’s considering asking him to hand over his gavel.

But Democrats slammed Nunes for briefing Trump without first speaking to their panel. Democrats on the committee say they still have not seen intelligence to back up Nunes’s claims.

But would it really matter if they did? 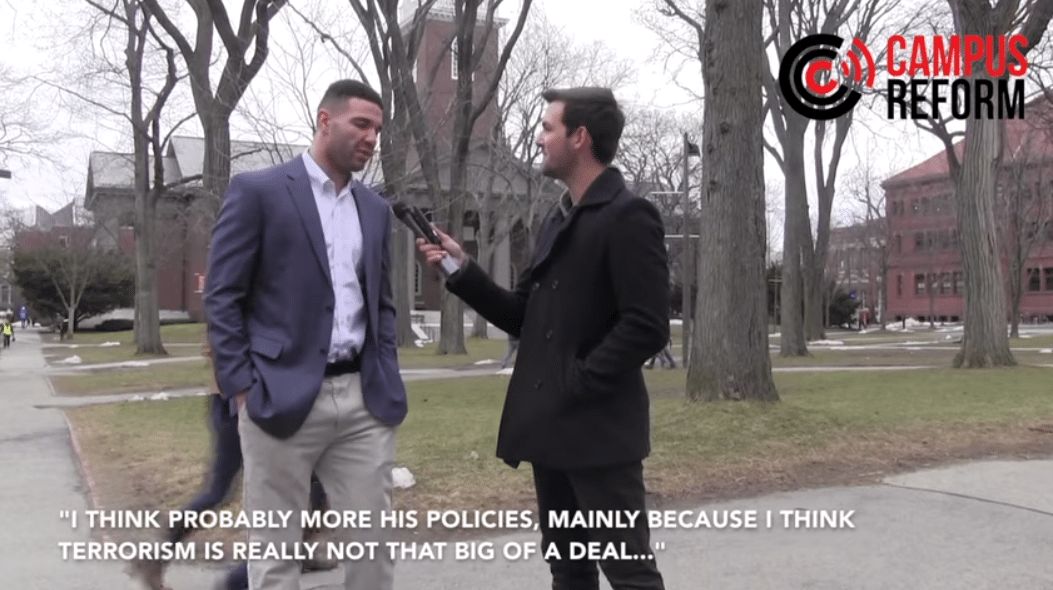 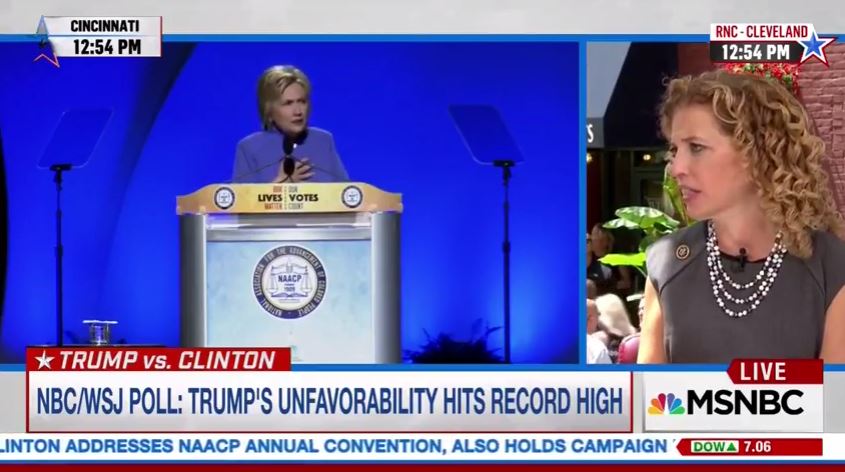